HERE’S a dilemma. A friend who has never played vinyl in his life received a boxed set of The Beatles LPs recently. His whole collection of music is on CD and iPod. His immediate reaction was to send out an SOS to the only person he knew was a vinyl fan – me!

His queries – how much would an entry-level turntable cost,  what could I recommend and where could he buy more LPs?

Sure, I had the answers but here’s what I threw back at him – was he completely certain about getting into vinyl?

Then I laid out the possible future scenarios for him. 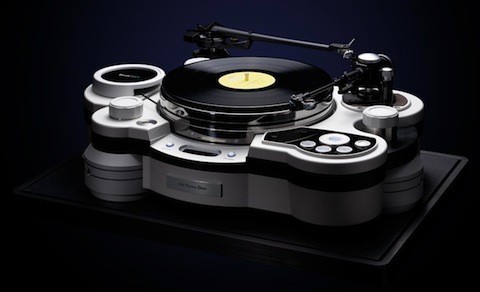 One, it didn’t end with a turntable and cartridge. There was the matter of a phono stage to consider, and an extra set of interconnects. I didn’t even go into the issue of turntable set-up and maintenance.

Two, he liked what he heard, bought more records and listened to them regularly … and, three months latter, regretted having bought a cheap turntable. Yup, the bite of the upgrade bug.

Three, on the flip side, he’d be excited about the whole thing for a few weeks, then the physical tedium of the vinyl-playing process would get to him and he’d gradually get bored and move on with his life.

“In three to six months, you’d have a couple of thousand bucks of turntable and vinyl collecting dust in a corner, and you’ll be asking me if I can find a buyer. So, think carefully and think deep,” I told him.

Yes, discouraging words from a vinyl adherent like me but I’ve seen these things happen. 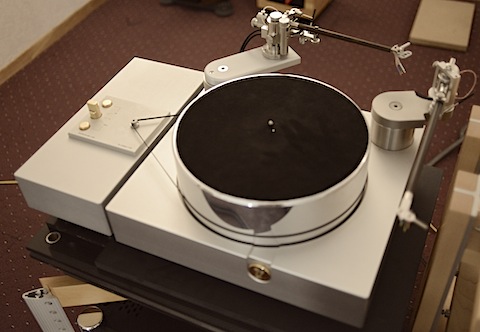 One friend came home to listen to my CD player, looked at my turntable and declared loftily, “Oh, I’m a digital man, I’ll never get into vinyl!”

A few hours later, after having listened to a handful of my LPs, he did a complete 180-degree turn … “I didn’t know vinyl sounded so good, this is interesting, is it easy to get records?”

He let it roll in his mind for a couple of weeks, then called me to ask whether I could help him buy a turntable. I did, even if he had only one LP to play then – the one that the turntable manufacturer provided as a freebie.

Three months later, though, he had put up the turntable for sale, having not bought a single LP. His reason? “I just don’t have the time and patience, so I’m getting out …”

Here’s another story. Another friend was looking to junk an aging hi-fi system she had inherited and start over with new components – and she wanted a turntable to play her dad’s old LPs from the 1960s.

I recommended a few dealers to her, and one of them set her up with a nice budget system that included a fully automatic Japanese turntable. A couple of years later, she tells me she’s still having lots of fun listening to those old records. 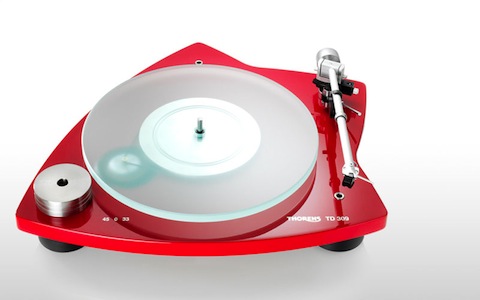 Here’s the difference between these three illustrations – the first is about a music fan with just passing interest in hi-fi gear; the second is a die-hard audiophile who’s typically fussy about sound; the third, well, she just likes music and has little interest in the equipment or technology.

There is also the extreme example of a colleague whose first turntable I set up some years ago, expecting him to lose interest after a while. On the contrary, he’s turned out to be an LP hound, vigorously hunting down bargains and reissues to this day!

I’ve never been without a turntable in my set-up since the mid-80s, except for a brief period from 2002 to 2004, and I’ve carefully grown my collection so as not to be overwhelmed by sheer numbers.

Yet, I go through phases – sometimes, I play the vinyl rig for days; then, there are times when it isn’t powered up for weeks. The latter comes because I’m just too lazy or bogged down with work. CD works fine in both instances – just insert disc, press play and repeat, and you hardly notice time going by.

Playing a CD is a minimalist chore compared to flipping over an LP, running a brush through its groove, blowing dirt off the stylus and lowering the tonearm to play music. In fact, these days, I have it easier with a NAS-based digital streamer … I just load up as many tracks as I want on the playlist.

The bottom line is that I remain a fan of vinyl, but I need fuss-free music playback as well. Some audiophiles like to be categorised by their format of choice, but I’m merely a music fan.

Getting back to my friend, you see why I couldn’t give the chap a definitive answer. He was just curious about vinyl … but you know what curiosity did to the cat …

He has yet to decide as I write this but I can see my honest-to-goodness advice has made him think twice … the last I spoke with him, he had drifted over to considering a dock for his iPod instead, which made more financial sense to him.

Which is a good thing, right? The last thing we vinyl lovers need is a newbie in the herd, pushing up demand and prices!

PS: Enjoy the photos of those drool-some record-playing rigs. If you have any comments, please check in at our Facebook page.

Sujesh Pavithran listened to his first record in the early 70s, and it made perfect sense to him. He bought his first standalone record player – a used Rega Planar 3 with “S” arm and Grace cartridge – in the mid-80s. Since then, his vinyl rig has included turntable systems from Linn, Rega (again), Michelle Engineering, Clearaudio, Rega (yet again), Nottingham Analogue Systems … yes, Rega and VPI. Not a Rega fan, clearly he is. These days, he spins on a VPI Aries 3 with a Dynavector XX2 MkII cartridge attached to a JMW 10.5i tonearm.