THE PS Audio NuWave DSD digital-to-analogue converter, which is now shipping, builds on the strengths of its predecessor, and adds DSD processing for good measure – because, these days, if it doesn’t do DSD, it ain’t worth a bit (geddit, geddit?).

Technological cues here are from the flagship DirectStream, but applied on a smaller-scale lower-cost unit; PS Audio says users are going to be highly impressed with what it has accomplished on the NuWave DSD. 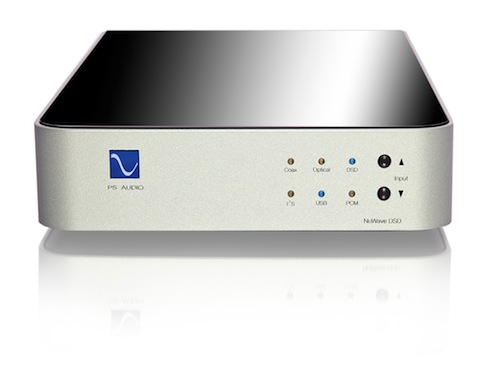 These are the highlights of the NuWave DSD:

– Fully asynchronous, accepting PCM inputs up to 32-bit/192kHz from any digital source, including I2S (unlike the old NuWave DAC), coax, and USB; Toslink is limited to 96 kHz. DSD (single or double rate) can be input via I2S and USB.

– All input signals are taken into the NuWave DSD in native mode, without sample rate conversion. 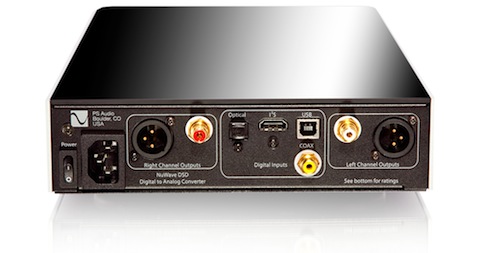 – The output stage is a unique Class-A configuration, fully balanced and direct coupled hybrid array (utilising both discrete semiconductors and ICs), with an extended bandwidth of -3dB at 60 kHz.

The NuWave DSD was hand-tuned by company supremo Paul McGowan, and fully designed, engineered, programmed and built at the PS Audio factory in Boulder, Colorado. It retails at US$1,299.