SMALLER doesn’t necessarily mean less and a range of boutique products from Chord Electronics certainly supports such a hypothesis.

The compact Chordette line has been well received in the brief number of years it has been in production. Well, to put it in perspective, there was always an impeccable pedigree as the backdrop – Chord amplifiers and digital products have had a dedicate following in audiophile circles over the past two decades.

The UK company has just announced additions to the Chordette range – the MX Series comprises the IX streamer, SX amplifier, QX 192kHz DSD DAC and TX headphone amplifier. They’re based on the familiar Chordette template, naturally, and are available in a number of high-grade finishes, including black, silver and gold. 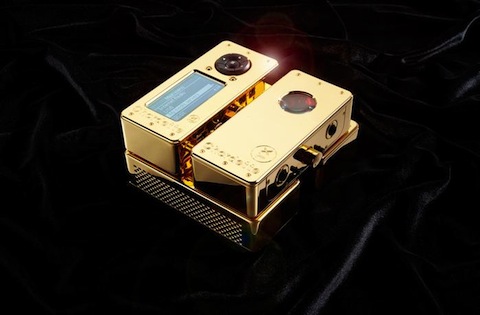 The SX is a 40-watt Mosfet Class AB stereo amp that can be bridged for use as monoblocs … double the power is the result. It is based on the Chordette Scamp, and has two pairs of RCA analogue inputs.

The SX DAC is based on its highly-acclaimed stable-mate, the QuteHD, and will play DSD and 192kHz audio data via its USB input. The IX, based on the Index network player, accesses music stored on a computer, NAS or USB driver and can be controlled via a smartphone or tablet app – full cover art is also displayed.

The TX comes with balanced and RCA inputs, along with a high-quality USB input – its two outputs allow a cosy twosome to enjoy the same musical vibes.

Prices and shipping dates have yet to be announced, so check with the distributor in your territory for updates. 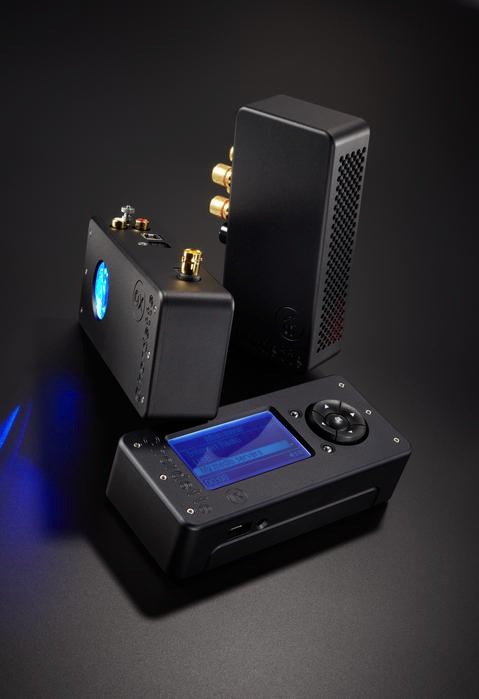