AUDIOPHILES gravitating towards using a computer as the heart of their music system certainly have no dearth of options now. And they don’t have to worry about space – related components are designed to fit into the tight confines of a desktop. 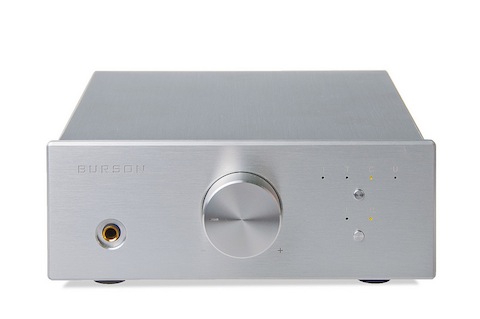 The company, which has been around since the mid-1990s, espouses the “less is more” approach and the new products have been designed ground up for maximum performance and minimum frills.

The SL 9018, which features a fully discrete output stage, operates entirely in Class A and will capably drive most headphones to their full potential. Its two-watt-per-channel rating, into eight ohms, marks it as one of the most powerful head amps in the business.

Among its features are a 21-component symmetrical FET input stage, multiple discrete power supplies and a twin-gain Variable Output Stage (VOS) to optimise output power for a range of headphone specifications. 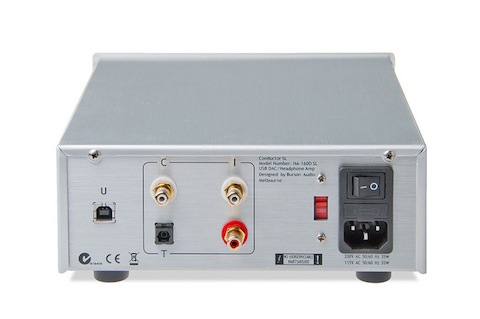 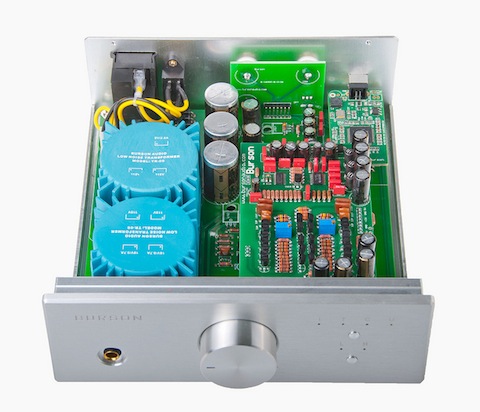 Its DAC is based on a Sabre ESS9018 32-bit/200kHz chip, while the asynchronous USB input is 24/192 capable – two digital inputs (coaxial and optical) and a single analogue RCA line-level input are provided.

The SL 1793, built on a similar physical blueprint, takes a slightly different route, using instead a FET input stage developed specifically for its PCM1793 DAC chip. The minimalist path it takes compared with conventional designs allows it to realise the full potential of the PCM1793 for greater transparency, claims Burson.

These apart, this headamp/DAC is similarly spec’d as its costlier sibling. 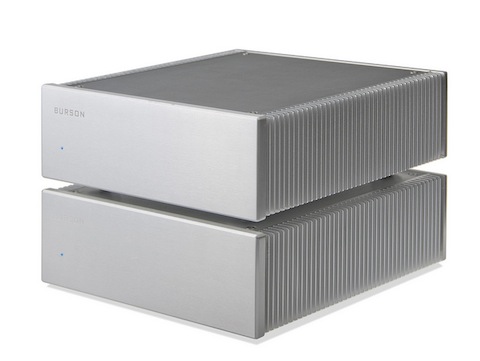 The Timekeeper, meanwhile, is a 80W x 2 amplifier with a custom-built transformer and linear power supply. The fully discrete Class AB design has a proprietary 300VA transformer for seven individually tailored power supplies, feeding a fully symmetrical FET bridge input stage. Using its RCA or single XLR inputs, it can be bridged for 240W, in mono mode. That should be enough power for most desktop systems!

News
A sermon on the (P) mount… not!
Linn… Exakt-ly as recorded digitally