SO you think you’ve heard bass? Not really, until you’ve heard Magico LLC’s subwoofers in thunderous action, says the company.

The QSub-18 and QSub-15 are Magico’s first ever subwoofers and built on the company’s Q series platform. And they mean business in a big way.

“Bass has never been heard like this before. For the first time, low frequencies can be produced with unprecedented clarity,” Magico CEO and chief designer Alon Wolf tells us in a press statement. 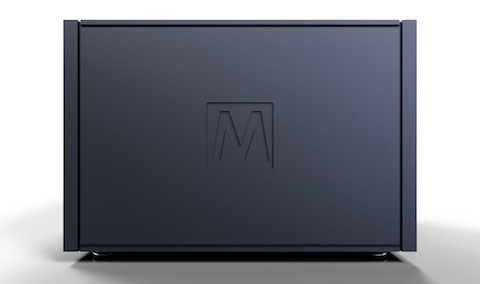 There’s nothing subtle in the specs of these low-end beasts, which are capable of delivering 136dB SPL… with less than 1% THD at 20Hz.

The QSub-18 tips the scales at a whopping 260kg, and uses two 18-inch woofers that are each capable of 34mm of linear excursion. They’re each also capable of handling up to 8,000 watts and mounted in two-inch thick aluminium baffles, firing adversely in phase. The QSub-10 has two 15-inch drivers and weighs 160kg.

Magico is famed for its use of aluminium enclosures, which are less inclined to warp under high pressure. As it says, “Most conventional subwoofers fail to address the biggest problem in reproducing low frequencies – enclosure warping. 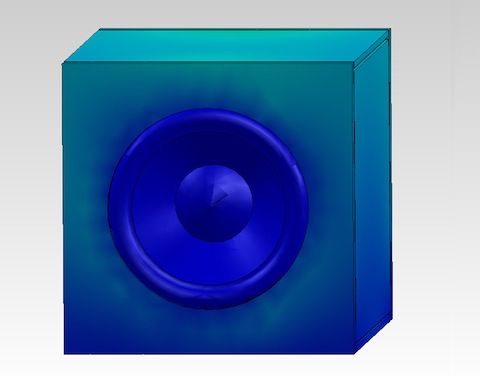 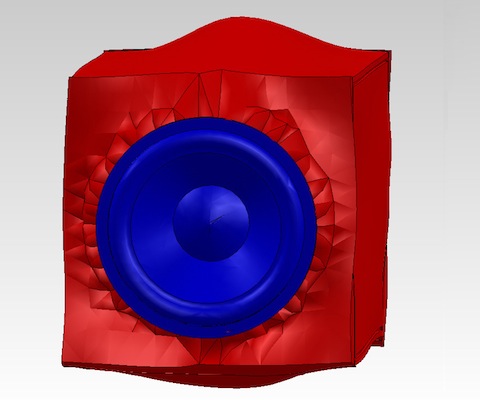 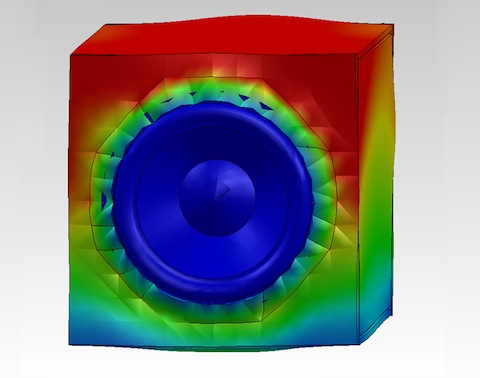 “Due to the enormous sound pressure buildup, the pliable walls of typical enclosures absorb a tremendous portion of the energy generated by the drivers, leading to distortion and massive group delay (smearing).

“The QSub can reach an internal sound pressure level of to 175dB – the equivalent of a commercial jet at takeoff – with less than 1% displacement of common enclosures.”

Driving the QSubs is a new digital amplifier that has a 7,000VA power supply and regulated output stage, and is capable of 6,000W. The onboard digitally-controlled active controller allows seamless integration with two-channel systems; it can be bypassed for home theatre application.

Despite the heavyweight specs, the QSubs are relatively compact in dimension and promise to blend well into the room. Also, they can be ordered  in a variety of satin colours or Magico’s hard black anodised finish.