Monitor Audio A100… a network amp

HERE’S how you tell a 21st century integrated amplifier – it sports digital circuity, and connectivity with audio sources you don’t keep at home. Say hello to Monitor Audio’s A100 network amplifier.

Don’t let the curves on this stereo, Class A/B 50-watt (per channel) cutie fool you. Beneath its skin is the capability to stream, via Wi-Fi, music from just about anywhere – your computer, smartphone, a NAS drive, the cloud or Internet radio stations. It is AirPlay-enabled and DLNA compatible, plus, you can also plug in a source like a CD player or TV. Just add a pair of speakers and hear the A100 rock! 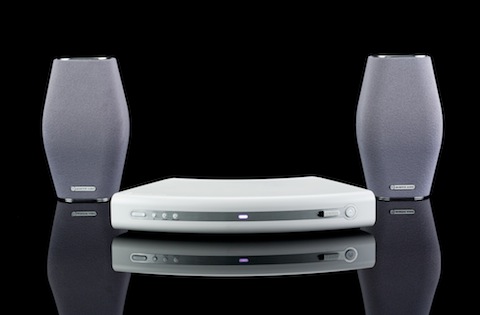 Monitor Audio claims the A100, which can be horizontally or vertically mounted, will drive just about all but the largest of speakers; and if you need more bass from small speakers, just route the signal via the preamp outputs to a subwoofer.

According to the literature, there’s a USB input “for charging and Wi-Fi setup, with simple connection to a wireless network using Wi-Fi sharing.” A high resolution DAC is on board (no specs revealed yet), as are stereo analogue inputs and an optical digital one. 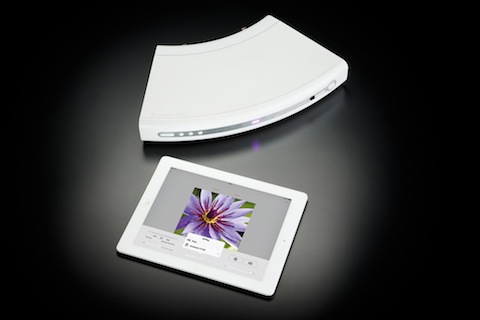 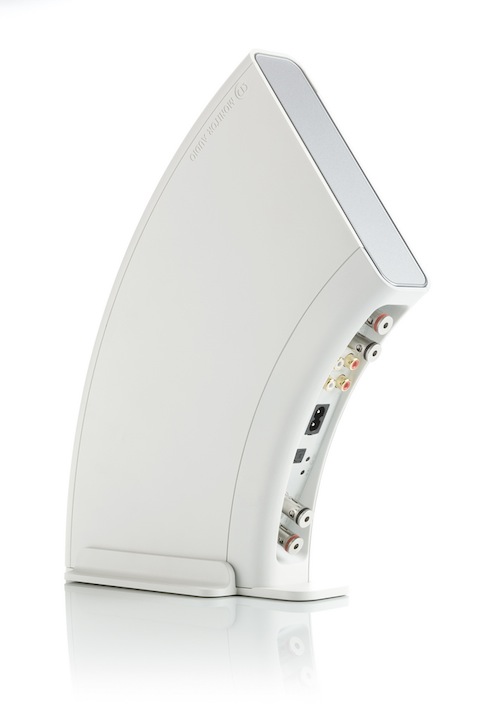