IT had to happen. First it was the Elicit returning from yore, now it’s the Elex, one of the first integrated amps Rega Research made more than two decades ago. The 2014 iteration is the Elex-R, based on two highly-acclaimed amps from the current range, the entry-level Brio-R and heavyweight Elicit-R.

Of course, it’s nothing much like its namesake from the past. According to the Rega literature, the Elex-R is a “sublime blend of the Brio-R design with the power circuits and advanced phono stage of the Elicit-R”. This should certainly make it a tempting prospect for Rega fans who yearned for more power than the former had but who could not quite step up to the latter. 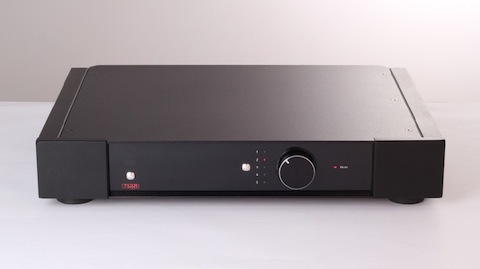 The Elex-R comes only in black and will ship in June… at a retail price of £900. Your distributor is already taking orders! 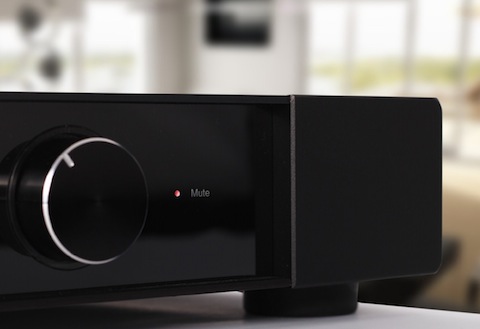