THE loudspeaker market is a tough one, and Michael Creek – the man behind Creek Audio and Epos Acoustics – should know. Since Creek bought over veteran loudspeaker outfit Epos years ago, a sea change has turned the hi-fi realm on its head. The rise of computer audio has effected a paradigm shift in the way manufacturers shape their businesses. The Brits are adapting, slowly but surely, and a product or two in the Creek line of electronics reflects this. Now, it’s the turn of Epos to get in with the program.

The new Epos K series – comprising the standmount K1 and floorstanding K2 – were announced earlier in the year. Design-wise, they depart from an Epos tradition and come in Satin White and Satin Black sprayed finishes. Creek also returned to the simplistic crossover approach that was a trademark of classic Epos loudspeakers, and there’s a new slot-port to allow less fussy placement and chuffing. 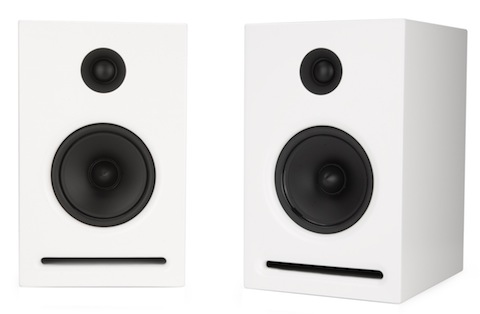 Excitingly, Creek is also developing the Active-K option for these speakers to replace the passive crossover network/rear panel. The Active-K incorporates a high-quality audio amplifier, multi-input asynchronous USB-DAC and Bluetooth receiver… and an analogue input as well. The technology used is based on Creek’s Evolution range and will take Epos into the relative new “wireless” speaker market. A remote control unit allows users to adjust volume and input.

What this means is that if you buy a K-Series loudspeaker now, you can “upgrade” it later this year when the active module is released. Of course, you can also by a K-Series complete with the Active-K onboard. Creek is promising a “Hi End” experience for audiophiles looking beyond Joe Average’s digital lifestyle audio systems, and one has great expectations. So let’s wait and see… 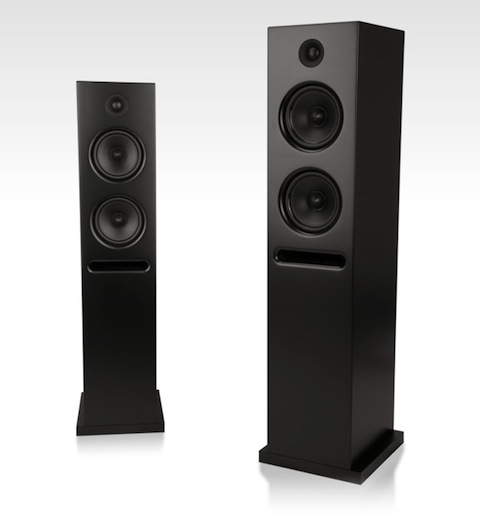