NEW from UK veteran Cambridge Audio is the CX series of high-end components that the company says will “revolutionise entertainment in the digital age.” 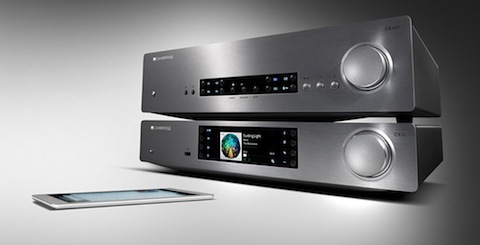 The CX range sports a wholly fresh look, Cambridge describing it as a “beautiful, ‘floating’ aesthetic and uniquely bevelled bases”. Each of the components features a low-resonance chassis that enhances sonic performance.

The CXA80 and CXA60 integrated amps are fully symmetrical Class A/B designs dishing out 80 watts and 60 watts per channel respectively. Both have on board 24-bit/192kHz Wolfson WM8740 DACs and a number of digital inputs. The bigger amp also has a USB input and a pair of XLR inputs. 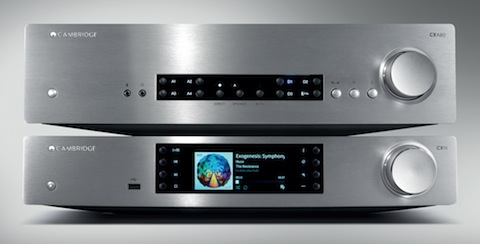 The CXR200 and CXR120 are full-feature AVRs with beefy power outputs, and featuring on board DACs that cater to a variety of audio formats, including DSD.

THE CXN network player, which sports dual Wolfson WM8740 24-bit DACs, has USB and coaxial/optical digital inputs and is compatible with a wide variety of streaming formats. In fact, it effectively is a digital hub.

THE CXC CD transport is pretty basic in specs but Cambridge says that “at the heart of the CXC is our legendary ‘S3’ servo design for efficient recovery of CD digital data with state of the art error correction.” Just hook it up to one of the CX amps.

Check with your dealer for arrival times. Meanwhile, salivate over the CX Series website. 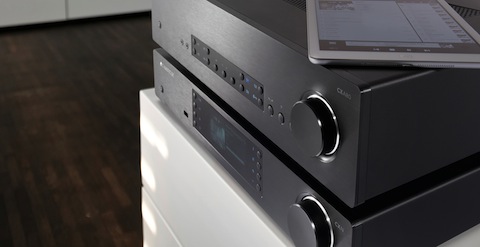