THE company may have been birthed in the days of analogue technology but McIntosh is no slouch when it comes to digital audio and video playback. Its latest trio of offerings – the MX122 AV processor, MB50 streaming audio player and RS100 wireless loudspeaker – are cutting-edge products that incorporate the latest developments in digital technology.

The MX122 AV processor sets out to be the hub of an advanced home theatre system and appears to feature everything you need – Dolby Atmos and 4K Ultra HD compatibility, audio up-sampling to 192kHz/24-bit, Bluetooth and AirPlay connectivity, and even as an interface to popular streaming services. 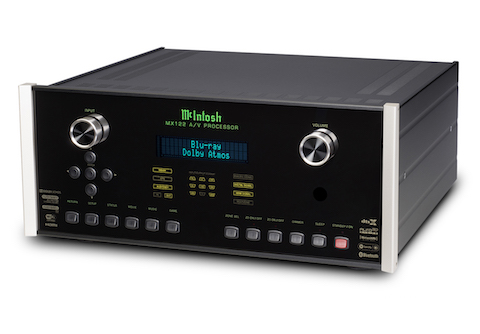 If you’re concerned only with audio playback, then the MB50 streaming audio player is worthy of your attention. With the MB50, any system can be turned into a wireless player, utilising DTS Play-Fi technology, which works over any existing WiFi network.

Once placed in the system chain and with the relevant apps installed on your mobile device or computer, the MB50 opens the gateway to a whole new world of streaming services, up to lossless resolutions of 48kHz/16-bit. 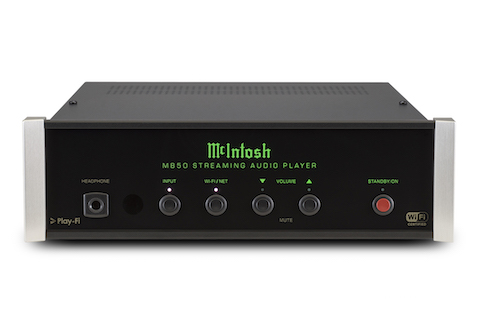 Next up is the RS100 wireless speaker, which as a standalone unit (two units are required for stereo playback), represents a great introduction to the legendary McIntosh sound.

DTS Play-Fi also features prominently in the RS100, and requires an accompanying app to fully utilise its streaming functions. But fret not, the RS100 also features an auxiliary input and even a subwoofer output for use with traditional wired systems.

All three products sport the unmistakable McIntosh styling – and the RS100 is the first speaker ever to feature the legendary and instantly-recognisable blue VU meter!