ELAC Debut B6 speakers – too good to resist

AFTER decades of designing high-end speakers at KEF, Infinity and Pioneer, culminating in the TAD Reference line starting at US$80,000, Andrew Jones decided to address a challenge at the opposite end of the spectrum. Can speakers for the under-US$200 entry-level market be designed and made that could honestly be called hi-fi?

The answer to that question was an emphatic yes. Jones made a huge splash with his US$130 Pioneer SP-BS22-LR bookshelf and SP-FS52 floorstanding speakers back in 2012 – they were critically acclaimed and became the budget kings that still reign at their price point till this day. Their introduction helped to legitimately open up hi-fi to a new generation of audiophiles, fuelling the focus on entry-level sound quality from hi-fi manufacturers in general.

Since embarking on a new odyssey with ELAC Americas in 2015, Jones has continued his attack on the entry-level loudspeaker market with the ELAC Debut line, consisting of bookshelf, floorstander and centre speakers targeting both hi-fi stereo and home theatre segments, all of which went into general availability late last year. And with a new odyssey comes a new challenge – instead of US$200, what can be achieved for the under US$300 loudspeaker market?

For this review, we delve into that question and take a closer look at the ELAC Debut B6 bookshelf speakers that currently retail for U$280 in the US. 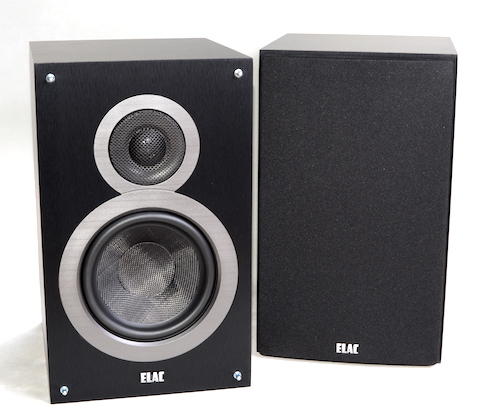 BITS AND PARTS: The B6s are a two-way, bass reflex loudspeaker that uses cloth dome tweeters and 6.5-inch Kevlar woven aramid-fibre woofers. With a six-ohm impedance, ELAC specifies for them to be driven by amplifiers producing between 30-120 watts per channel.

And given a reasonable sensitivity of 87dB, entry-level amplifiers which mostly reside in the lower end of this band are going to be able to drive the B6s sufficiently without too much of a concern for amplifier matching. 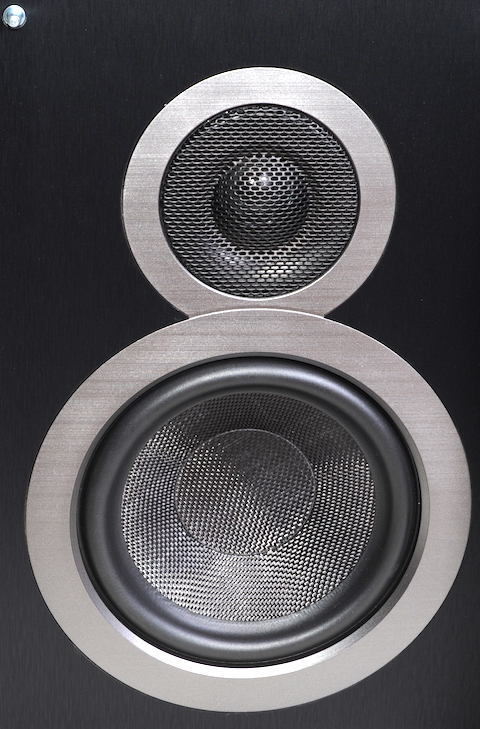 As for the looks department, at this price point, we won’t expect much more than the black metal vinyl and decidedly basic design with grills attached. But forget about appearances – give me stellar sound quality and I won’t mind a black box with no distinguishing features.

To be fair, they aren’t half bad with the speaker grills off, which is something most audiophiles will be doing after all. Do be careful with that finish though, for a metallic vinyl surface, it scratches surprisingly easily.

IN CONCERT: If you’d like the short of it, I was so impressed by a three-hour audition of the Debut B6 at my local dealer that I bought a pair of them then and there. And it has been three months of solid enjoyment since, so this review has been a long time coming.

In any case, it wouldn’t be much of a review if I didn’t tell you any of the details and for one, these speakers are not hard to drive. My Onkyo A-9010 stereo amplifier, rated at 44 watts per channel at eight ohms and 70 watts at four ohms, is probably doing around 55-60 watts into the six ohms that the B6s require – firmly within the recommended operating range. 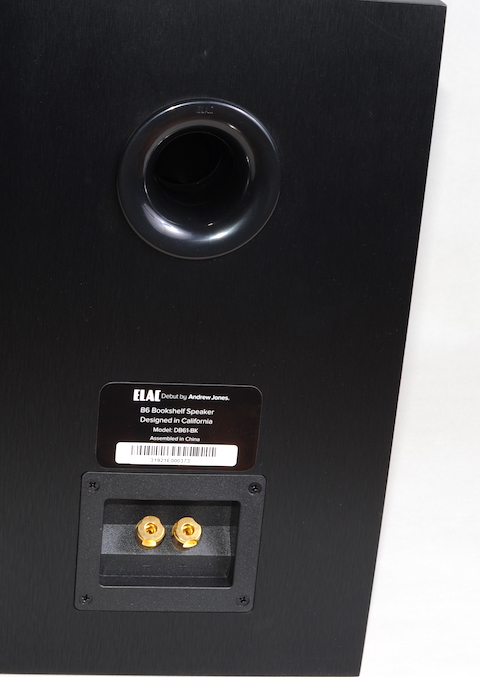 In fact, my entry level Onkyo isn’t too far removed from the £1,350, 75-watt Hegel H80 integrated amplifier that I initially auditioned the B6 with, either. Sure, the B6 bass is more authoritative and the transients are more decisive with the Hegel H80, but the Onkyo is competitive enough that I don’t miss the Hegel’s performance – not too much, at least. When it comes to stereo hi-fi, I’m a bargain hunter and both the Onkyo A-9010 and the Debut B6s fit my needs perfectly. They’re both cheap, cheerful and wonderfully, supernaturally good.

But I digress. The Debut B6s produce an organic sound, while maintaining a sense of air and atmosphere that you usually associate with speakers that are a bit more pronounced in the treble region. Mind you, to these ears, they have only what is necessary to resolve the fine details of, say, the leading edge of a bow against string, the slide of a hand across a guitar neck or the rasp of a trumpet mute. They don’t have much more treble above that but experiences will vary and bad recordings may change your mind. Having said that, the B6s come alive with good recordings and will treat subpar sources accordingly.

Still, if I had to describe them in one word, it would be balanced. And yet, that doesn’t tell the whole story, because within that well-proportioned mix of bass, mids and highs is an attention to tonality. Things sound as it seems like they should naturally be – you won’t get an under-crashed cymbal, an over-kicked bass-drum or a tinny baritone. 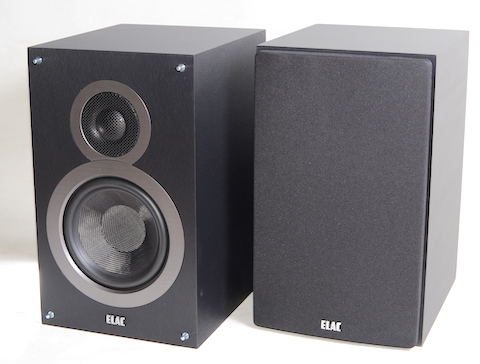 This lends to the B6s ability to play any music genre expertly, from classical to jazz. The woofers respond well to EDM, pop and hip-hop, to the point where neighbours will retaliate in kind with their sub-woofers. I love the B6s with intimate studio recordings – a lead vocal and three-piece band, for example – they enclose you in their sound and put you right in the studio with the artists.

APPLAUSE: Solid, solid sound and a massive steal at US$280. But more than that, they are genuine contenders to speakers priced twice or even three times more. I’m a bit surprised that they haven’t gotten more coverage but the market speaks – try and buy them anywhere and they tend to be sold out.

BUT…: For all the goodness of the B6s, inevitably something gives. While the stereo imaging and separation is good, it’s not the best that it could be. Don’t expect instruments and sounds to pop out of the boxes; at times you have to make sure that you’re sitting right in the sweet spot and in order to make the distinction between instruments and sounds in the stereo image. At very loud levels the imaging can become muddled and seem like the speakers are restrained in some way, which is something I took note of even with the Hegel H80. It can sometimes seem as if the B6s are windows to a room of sound, instead of producing the room of sound itself. I settled with a pretty big toe-in at around 30 degrees and about 15 feet between each box, with 26-inch stands to put the tweeters and woofers at ear level and a good five feet away from the back wall.

FINALE: Regardless of the cons, if there ever was a time when I could whole-heartedly recommend a pair of speakers to someone without a shadow of a doubt, this would be it. If you’re just tipping your toes into the intriguing waters of hi-fi or you’re already well established and are looking for a supplementary system – a replacement even – get the ELAC Debut B6.