McIntosh helps Save The Children with 70th anniversary special 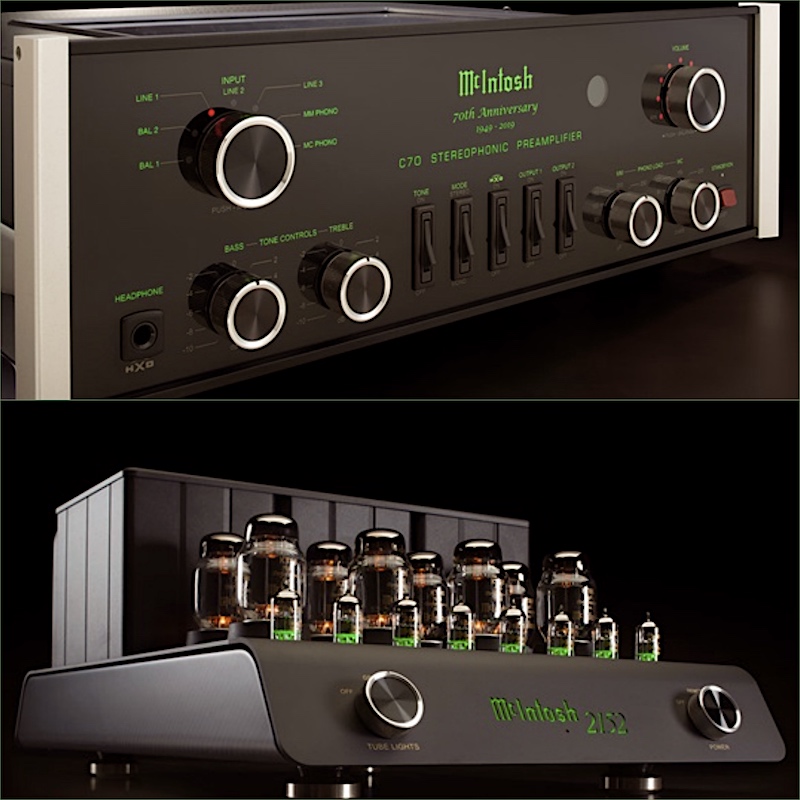 SEVENTY years! That’s how long McIntosh Labs has been around. When you consider how companies change in profile, sometimes drastically, over the decades, it’s nothing short of a miracle that McIntosh (founded in 1949 by Frank McIntosh, aka Mr. Mac) has remained an American icon, no matter the ownership. The products have expanded and evolved (from preamps, power amps and receivers to an entire range of hifi/AV products) and so has the sound, but the brand image has not faded or faltered. And now, to celebrate 1949-2019, comes the special 70th Anniversary Limited Edition Commemorative System.

The system comprises two audio products – the MC2152 70th Anniversary vacuum tube amplifier and C70 70th Anniversary vacuum tube preamplifier. Both are specially marked and have matching serial numbers. A book on the McIntosh story, …for the love of music…, comes with the package, which includes a certificate authenticating the system. Only 70 sets are being produced, so this is one for hardcore collectors. 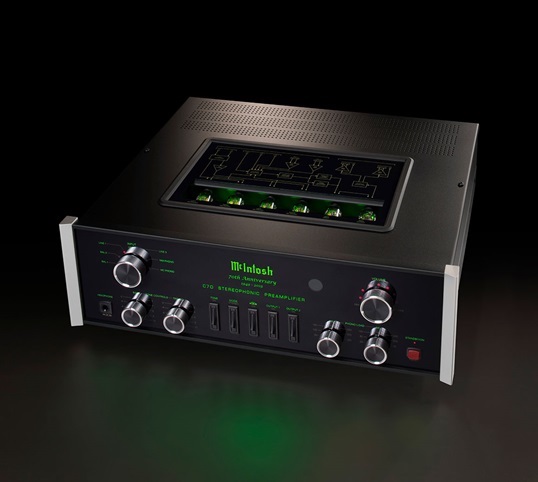 There’s also a good cause involved – for each of these 70 systems sold, McIntosh will donate U$1,000 to global humanitarian organisation Save the Children, which is celebrating its 100th anniversary in 2019.

“We’ve been fortunate to be able to do what we love to do for so long. We couldn’t have done that without the support of all our customers, dealers and distributors, and I’d like to thank each one of them,” Randall added.

“And since we have been so fortunate, we are delighted to be able to give back to those in need via a donation to Save the Children, a truly worthwhile charity dedicated to helping children everywhere.” 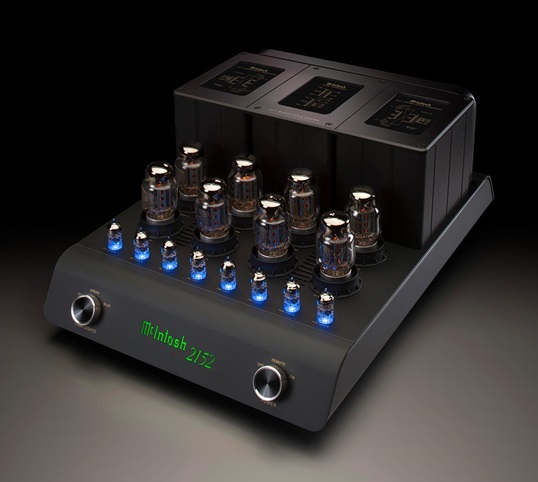 The all-analogue C70 has a single 12AT7 and five 12AX7A vacuum tubes, all visible through its top glass panel. It has seven inputs – two balanced, three unbalanced inputs, and one each of MM and MC phono. Two pairs each of balanced and unbalanced connections are also provided.

Check out the McIntosh site for all the details. You can order the system now, as shipping is expected to begin this month.