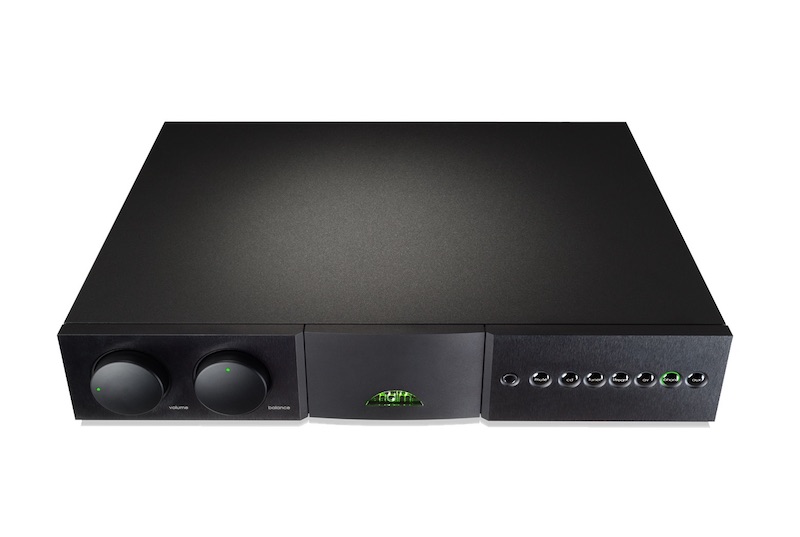 IF you’ve had the feeling of late that Naim Audio was neglecting its purist amplifiers… well, fear not, the company is still in this game. The third generation of the Supernait flagship integrated amplifier and its smaller brother, the Nait XS, have just been announced.

According to the company, both integrated amps enjoy “significant performance upgrades, plus both now include built-in phono stages.” And of course, they are handmade in Salisbury, UK.

“In the six years since the last Nait integrated amplifiers were released, our research and development team has worked on a range of amplifier improvements. The result is upgraded power amplifier sections for both the Nait XS 3 and Supernait 3, delivering greater pace and intimacy to their musical delivery, whether they’re driving a pair of loudspeakers or your favourite pair of headphones.”

Additionally, the new phono stages on both amps are based on “classic Naim designs and crafted from audiophile-quality components, expertly grouped and selected before manufacture for optimum accuracy.”

The Supernait 3 has a Class A preamp output stage which doubles as a headphone amplifier. Its ceramic heatsink technology minimises capacitive coupling between the chassis and output transistors for optimum sound quality.

“Its inputs are each individually decoupled and hand-wired to minimise noise and interference while internal switching employs ultra-low-noise, constant current sources which are derived directly from the electronic design of the flagship NAC 552 preamplifier.”

Being a Naim, the Supernait 3 can be upgraded with in-house external power supplies and power amplifiers.

As for the Nait XS 3, it “offers much of the performance of the Supernait 3 in a simpler, slimmer package, combining a 70W power amplifier with five analogue inputs plus a phono stage. Its high-performance preamplifier stage is as transparent as you would expect from a Naim Audio amplifier, and it also shares the single-ended Class A headphone output of its larger sibling.”

The Nait XS 3 can also be upgraded with Naim’s external power supplies and power amplifiers.

Go on, you know you want one…