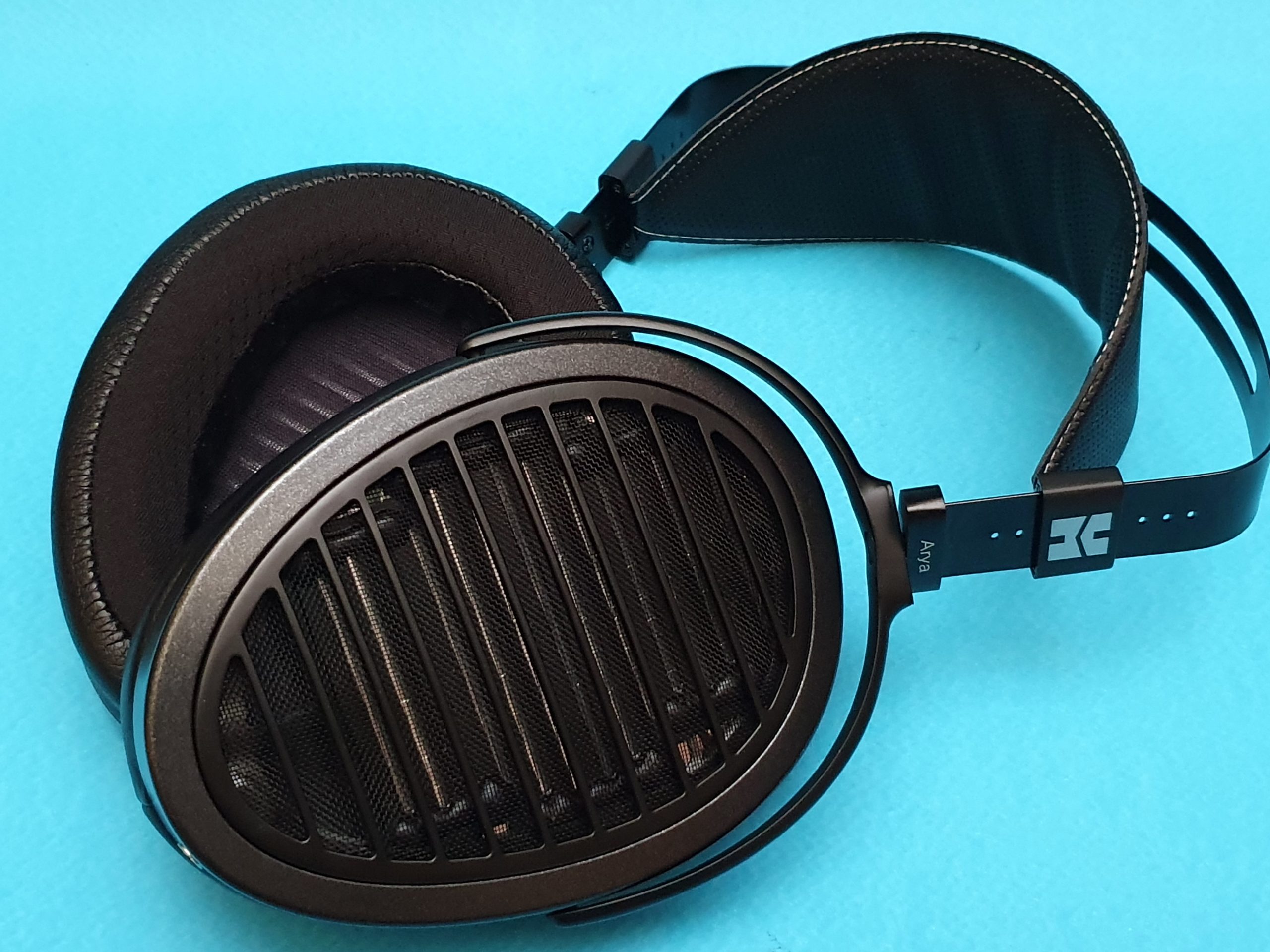 RELEASED in late 2018, the HiFiMAN Arya is one of the headphones in the company’s line-up adopting a new naming convention, joining the Sundara, Ananda and Susvara. Previously, HiFiMAN used numbers which, to be fair, could be a little confusing.

What’s amazing to me is the fact that the Arya borrows driver technology from the more expensive HE1000-V2 (which costs around US$2,999), putting it in a much more affordable package.

The open-back Arya comes in a double-box configuration to ensure safety during shipping. Upon opening the box within a box (box-ception anyone?), you are greeted by the Arya resting in its foam cradle, surrounded by silky fabric. The cradle doesn’t seem to match the size of the Arya for some reason and it looks like the headphones are too tall for the box. Nested within the box is a foam panel covering the cable for the Arya.

Speaking of the cable, it is terminated with a standard 1/4-inch jack at the source end while sporting 1/8-inch jacks at the headphone end. They’re labeled “L” and “R” so you’ll know which ear-cup each mini-jack goes into. The braided cable itself feels solid, though I do have a personal vendetta against braided and fabric cables. With regular use, they tend to develop kinks so extra care is always needed to maintain them.

Despite the size, these headphones feel light in the hand, very light. At a mere 400g, they feel like nothing on your head. The big ear pads help a lot in dispersing all that clamping force, although you still won’t forget they’re strapped on your head. The yoke and band mechanism doesn’t feel as tough as I would like for the price. The yokes squeak when you move or put them on and they have a considerable amount of play.

Positioning them on your head takes minimal effort, save for the tight headband adjustment mechanism. It makes sense, though, because you would only need to adjust them once for your head and forget about them. The whole headphone also looks very similar to the Edition X except for the all black colour scheme which to me is always welcomed.

The ear pads are okay at best. Instead of genuine leather, Hifiman opted for pleather while the flat part touching your face is made from soft fabric. It might be slightly scratchy to some people (at least for me) but after a while, the scratchiness went away.

Talk about the Arya wouldn’t be complete without mentioning the driver technology. The asymmetrical magnetic system planar drivers are almost as big as my palms. You know what they say, “There’s no replacement for displacement”. They move large volumes of air effortlessly which I think is why they are inherently good with the lows.

The nanometer-thickness diagram is in its third generation, perfected over time throughout the production run, and it shows. Other than that, the Arya is one of the most open pair of headphones I have ever put on. Music leaks out and ambient sound leaks in like nobody’s business so you’ll need to find somewhere private to use them.

LISTENING
The Arya is no doubt fast. I found them very engaging and from measurement graphs floating around on the Internet, there is a bump in the 8kHz-10kHz region. This bump usually gives them a slight edge, graininess or sibilance in the treble, but Zee Avi’s Bitter Heart and Siboh Kitak Nangis showed nothing of the sort. There is some accentuation in trailing “esses” but not the bad kind. Hifiman’s cheaper Sundara, in comparison, has a more prominent sibilance and edginess in the treble.

If you’re looking for an expansive soundstage, boy, have I got good news for you! Dr. Chesky’s Sensational, Fantastic, and Simply Amazing Binaurial Sound Show came to life with the Arya. The whole album was mastered a little quieter compared to everything else I have in my library, but the dynamic range it offers was greatly presented by the Arya. Amber Rubarth visited me in my listening chamber for a private session of Storms Are On the Ocean, but probably what made me uneasy in my seat was the fact that a disembodied voice appeared in my room when I reached the track This Little Light of Mine by The Manhattan Chamber Ensemble.

Having been a big fan of Mitski for quite a while, I went to her concert last February. Listening to her songs with the Arya brought me back to the concert, and her vocals were articulated and presented exactly the way I remembered it. The tracks Nobody and Geyser from the album Be the Cowboy sounded faithful to the original. The only thing holding back the Arya was probably the quality of the mastering.

As mentioned before, being a very fast headphone, that quality applies to the bass too. There’s tons of energy in the lows making them very punchy. I could feel the actual weight in the notes from every pluck and hit of the bass in Blues Company’s Run Your Finger Through My hair. And the highs extended as far as any of my music demands, and they are textured as crunchy and crispy as fresh tortilla chips.

THE LAST WORD
Make sure to give the Arya plenty of power as these headphones are only 90dB per 1mW at 35 ohms. I have found Class A amps to pair the best with planar magnetics due to their linear impedance/frequency response; the low impedance draws some juicy current from the class A topology.

The Arya, much like its name, is a seductive and alluring pair of headphones. The amazing linearity and coherence that was present on my testing tracks proved how articulate they are.

There’s no doubt the Hifiman Arya headphones will satisfy many owners, with their beautiful tonal balance coupled with the massive and laser-sharp staging. Hifiman has really hit the jackpot with this one. Just keep in mind that I had my amp set to its highest gain for the Arya.