The death of the cassette tape… or not 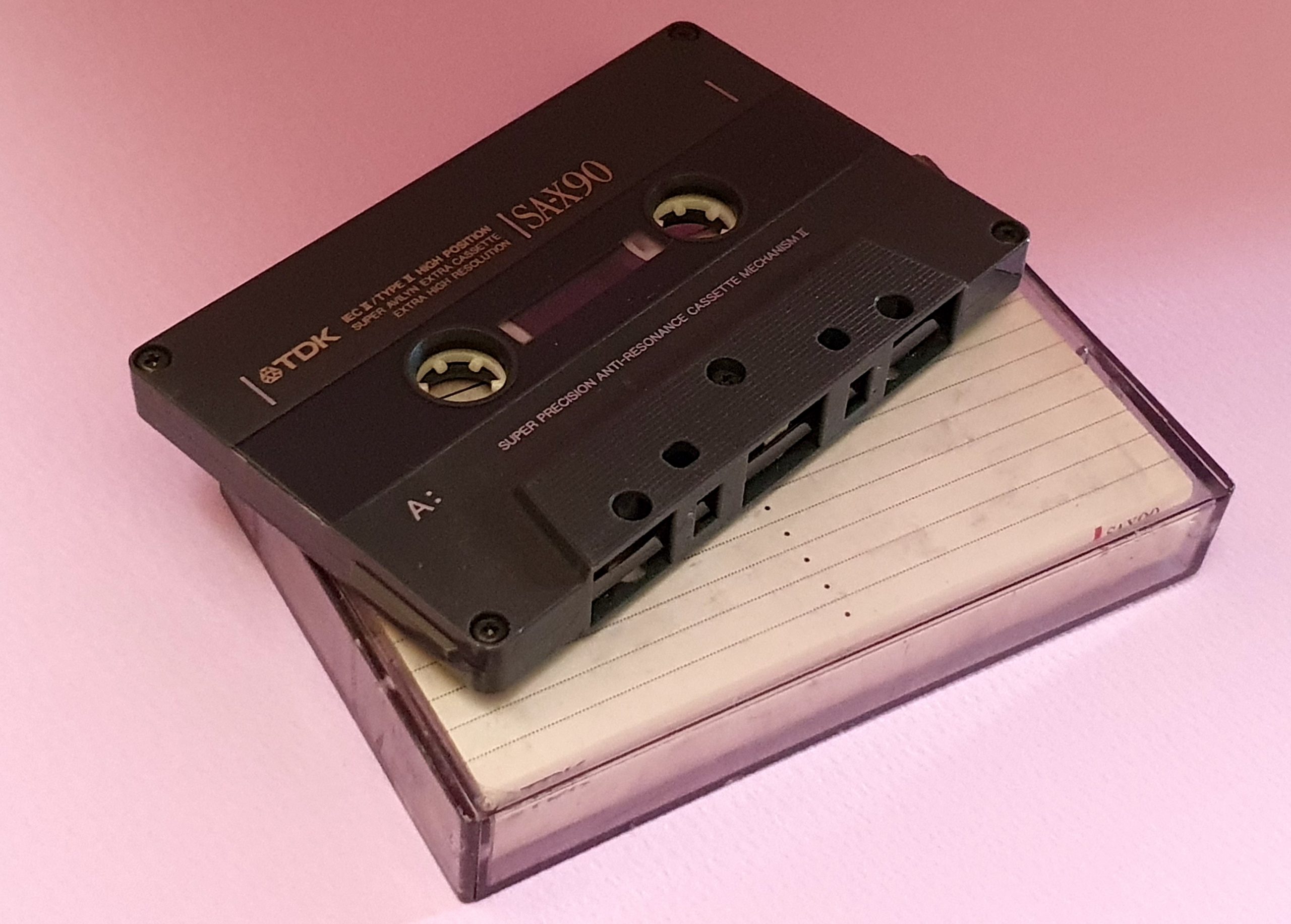 IF you’re a 40-something music fan or older, the likelihood is high that during a lengthy phase in your life, the primary medium for music playback/storage was the compact cassette tape. Mine certainly was, for almost three decades from the mid-1970s onwards. In fact, I still have a handful of these cassette gathering dust. The last tape deck I owned, a Nakamichi DR-3, left the building more than a decade ago… and since then, I have not listened to a cassette.

The man credited with inventing the cassette tape, Dutch engineer Lou Ottens, died aged 94 a week ago. When he and his team introduced the compact cassette to the world in 1962, little could they have envisioned how far into the future their product would impact music lovers and the music industry. “Tape” itself wasn’t new back then, having been around for a number of years in various formats, the most significant of which was the open reel. But the open-reel or reel-to-reel deck, and its predecessors and peers were cumbersome machines, despite possessing a high level of audio fidelity. The cassette tape was, well, compact… it became massively successful over the next 40 years, selling in excess of a hundred billion units!

During my early teen years, my sources for musical enjoyment were the radio, some vinyl and open reel. I recall unearthing a treasure trove of open-reel tapes in an uncle’s house when I visited him during my school holidays in the mid-1970s – and that thrill of spooling the tape into an empty reel after threading it through the tape-head guide. It was enjoyable initially, yes, but not something one could carry around while travelling. The advent of the cassette tape changed the way we consumed music – despite competition from the 8-Track, which didn’t last beyond the 1970s. The arrival of Sony’s Walkman in 1979 ensured that the cassette tape became the dominant medium, at home, in cars and on the move. Everything else faded into history. Except vinyl. CD came later, of course, but co-existed peacefully with tape because it wasn’t recordable at first.

While the cassette tape was fast and flexible, it also opened the floodgates to large-scale music piracy. Music stores thrived on making “mix-tape” compilations for their customers (oh, come on, you bought quite a few). Music pirates amassed fortunes from illegal reproductions, stealing income from artistes and labels. I’ve often wondered… would these music pirates have proliferated the industry to such an extent if not for the cassette tape?

The tale of the tape wasn’t quite all rosy. For one, the tape itself usually degenerated with use and time, and with that, audio quality… although with proper care, one could get quite a bit of mileage. The worst quality tapes were often pre-recorded ones (official and illegal), also known as the musicassette. There seemed to be some sort of self-destruct mechanism built into pre-recorded tapes, many of which came in sealed shells. The spools would get stuck as the plastic shell warped over time… on many an occasion, I’ve prised open these sealed shells and carefully transplanted the tape spools into an empty shell (leftovers from broken tapes)… yes, you could do that, if your fingers were dextrous enough!

The best quality cassettes tapes were the ones available as blanks from various well-known companies like TDK, Maxell, TEAC and Sony. My go-to brand was TDK. Three formulations of cassette tape were widely available – Type I (ferric or normal tape), Type II (chromium dioxide or CrO2) and Type IV (metal). If you were wondering what happened to Type III, well, it was short-lived and overtaken by Type IV. I often used CrO2, which was the best balance between price and audio quality. Mind you, the tape deck needed to have playback/recording heads equipped to handle these higher quality formulations, which were harder wearing. Tape hiss? Yes, but many of the decks came with Dolby B/C or dbx noise reduction circuity, although on the downside, you’d lose some headroom.

I still have a handful of chrome tapes lovingly compiled for use in the car – for most of the 1990s and early 2000s, these “mix-tapes”, recorded from my burgeoning CD collection, moved with the car I owned. Until one car I bought eschewed a cassette deck for a CD player… that’s when the tapes went into storage. And by then, the home system was dominated by CDs and LPs.

The late 1980s and early 1990s were a heady time for an audio enthusiast like yours truly. On the heels of CD, two compact digital tape formats were launched that were touted as replacements for the analogue cassette – Philips/Matsushita’s Digital Compact Cassette (DCC, 1992) and Sony’s Digital Audio Tape (DAT, 1987). Much earlier, in 1976, Sony, Panasonic and TEAC had developed the Elcaset – it was about twice the size of the cassette tape but promised better audio quality. However, sized mattered as in everything else, and Elcaset was just too bulky to achieve mass-market acceptance.

DCC didn’t last, DAT found its way into recording studios before the hard disk took over… but the most promising format launched to replace the compact cassette was Sony’s MiniDisc (MD, 1992), a magneto-optical system. It didn’t wear down like tape, but the copyright protection system it used was probably responsible for its eventual demise in the 2000s. By the latter part of the 1990s, recordable audio CDs had reached the masses, and the new “lossy” MP3 codec for digital audio allowed users to store more than a hundred songs on a single disc. The cassette tape had begun its long march into oblivion, it seemed.

Ottens may or may not have had an inkling of the sort of impact his invention would have on music lovers through the decades that followed, but we certainly are indebted to him. The cassette tape allowed us to take the music out of the radio, to be free of clunky formats like the turntable and open-reel deck, and consume it anywhere. It was a format of convenience, just as the CD (which Ottens also helped develop) was when it arrived in the early 1980s. Incidentally, the CD and cassette tape weren’t rivals in the conventional sense, but complementary formats… mix tapes were so much easier to make with CD as the source, rather than vinyl.

These days, new generations of music lovers don’t find it necessary to possess any physical medium for music – why would they, when streaming services like Spotify, Amazon Music and Apple are so easily available and accessible. Why would anyone need a cassette tape?

One thing that Ottens did get wrong – when the CD was launched in 1982, he was reported to have said… “from now on, the conventional record player is obsolete.” But that’s a story for another day… importantly, I’m told that compact cassette has been enjoying a revival in recent years… for reasons I’m yet to comprehend. I have great memories of the cassette tape, but I prefer to leave it where it belongs… in the past.