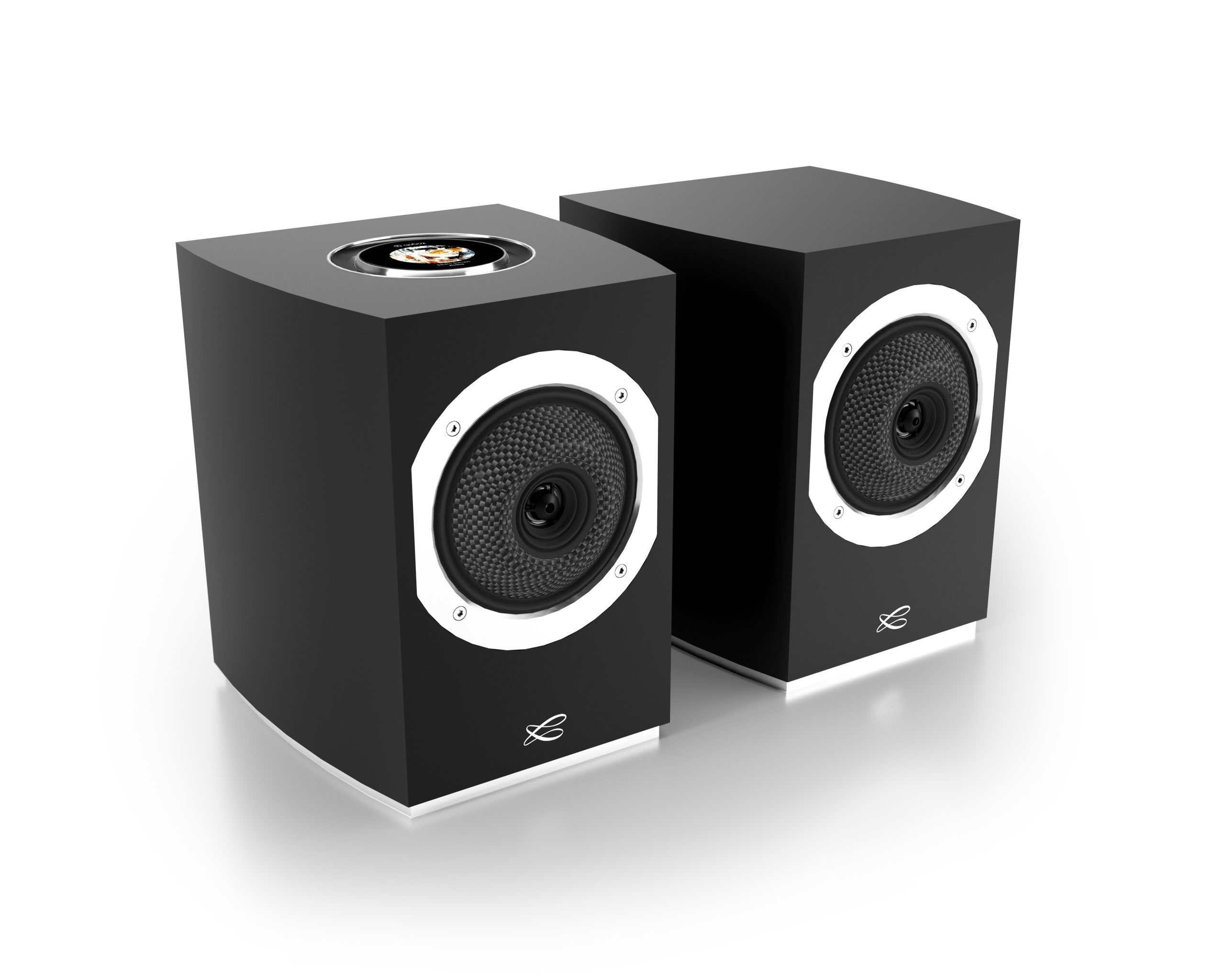 THE name, inspired by Venice’s famed bridge, symbolises the meeting of traditional hi-fi and today’s connected technology. That combination in itself, however, may not generate as much excitement as the auto room calibration circuitry on board French manufacturer Cabasse’s connected active bookshelf speaker, RIALTO.

“Deserving of the most high-end systems, with its built-in microphone, this system has been designed and developed to deliver optimal listening quality, thanks to Cabasse’s patented automatic room calibration,” Cabasse tells us.

“With the Cabasse Stream Control application, users will be able to further personalise their sound through innovative optimisation tools developed to fit their homes and preferences.”

The compact system promises to deliver “the full dynamics and precision of high-resolution recordings”. The upper and mid frequencies are handled by a 13cm co-axial carbon fibre midrange-tweeter while a 17cm HELD woofer handles the lows. A magnetised metal grille protects the driver. As you can see from the photo, the three drivers are on the same axis.

“This coaxial technology, developed by Cabasse as early as 1952 and constantly improved since then, allows all sound waves to spread out from a single source point so that they travel coherently and naturally, without interference and artificial colouring of the sound,” says Cabasse.

There is also “a perfect synergy between the amplification and the loudspeakers thanks to the patented DEAP (Digital Enhancement of Acoustical Performance) technology developed by the Cabasse R&D teams. This technology enhances the performance of the loudspeakers via a dynamic multi-band signal processing with feedback loops that allow to exploit all the available amplification power, for a distortion-free rendering of the peaks”.

RIALTO can also be grouped with other Cabasse connected systems, including the lifestyle THE PEARL range, to create zones to listen to different sources (streaming, TV, turntable, etc.) from anywhere in the house.

Atop one of the pair of RIALTOs is a touch screen that allows volume control via a rotation ring; other functions like source select can also be performed free of the the app. The colour LCD video screen also displays the jackets of the albums being played; software updates will allow the screen interface to evolve.

For streaming, the supported formate are MP3, AAC, WMA, AIFF, FLAC, ALAC, Ogg, Vorbis, DSD 64/128 and WMA lossless. Connectivity is via Ethernet, Wi-Fi and Bluetooth. Spotify, Tidal and Qobuz are among the music apps on RIALTO.

Available in black or white, a pair if RIALTOs is expected to retail for €2,990.