WHAT better way to woo punters than with money? Well, Cyrus isn’t exactly giving it away but instead, allowing you to save your hard-earned moolah in celebration of its 30th anniversary in 2013.

For starters, those who download the newly-launched Cadence iPad/Mini app for Cyrus streamers can be assured of full control over their hardware, and opt out of the conventional n-remote handset, which means a savings of £200. Yes, it’s a free download via iTunes. 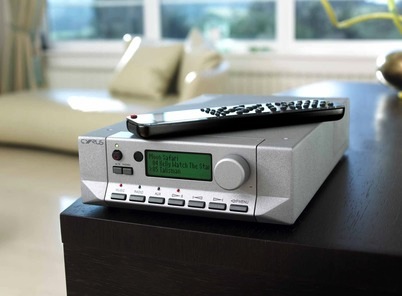 Cyrus is also offering savings on its various power amps, including a £150 discount on the X Power from its current £1,000 tag.

No better time than now to get on board – check with your Cyrus dealer for more details.