Dynaudio Xeo 3 – off with wires!

First impressions: The Dynaudio Xeo 3 is the sort product that one doesn’t encounter often. As a matter of fact, I’ve never experienced anything quite like it before.

Conventional audiophile thinking dictates that the hi-fi chain has four essential components – a source, amplification, transducers and cables to link them all together.

By employing active speakers and wireless transmission technology, the Xeo 3 goes off the beaten path and does away – well, sort of anyway – with the amplification and most of the cabling. All you need is a source and you’ve got a high-quality music playback system on hand!

Quite frankly, wireless speakers have never quite caught my attention before. Perhaps I’m too much of a traditionalist; or as pointed out by the editor here, there hasn’t been any product utilising the methodology that has impressed. Up until now, that is. 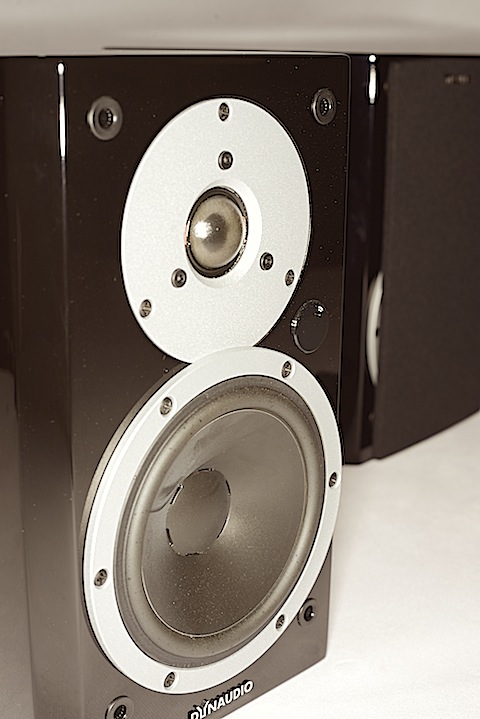 Specs: Here’s where it gets a little complicated. Much of its appeal is not just about how it sounds but also what it can do.

The Xeo 3 is in essence a souped-up version of the X12 from the Excite range of speakers. It is a bookshelf-sized speaker which measures 28 x 17 x 24cm (h/w/d) and weighs a modest 6.4kg. A ported two-way design, it uses a one-inch tweeter and a 5.5-inch woofer. Its built-in amplification consists of two separate 50-watt Class D amplification modules, one for each driver.

The heart of the Xeo system is the transmitter module, which sends signals over the 2.4Ghz band. It can supposedly work up to distances of 100m, although I did not get a chance to test that limit.

It can accommodate four different sources via its mini-jack, RCA, USB and Toslink digital inputs. However, the mini-jack and RCA inputs are shared, thus offering only three selectable sources.

Its specifications say the USB input works at 16-bit/48kHz resolution, but in practice, it can accept up to 24-bit/48kHz signals. Once connected to a computer’s USB port, it is automatically recognised as an external sound card.

The Xeo can also operate as a multi-room system and transmit up to three separate zones. To that effect, the back of each speaker has a toggle that switches between left, right and mono functions. This means it can control up to three pairs of Xeo speakers in stereo mode in three different locations with a single transmitter module. 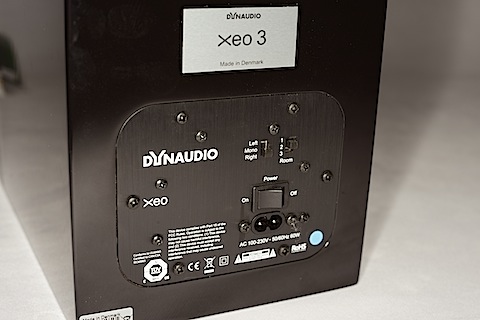 Apparently, you can transmit three different sources into three different systems simultaneously! Collectively, this makes the Xeo system extremely flexible and you can connect practically anything to it.

The fit and finish of the Xeo 3 system are excellent. Build quality is fantastic, the piano finish of the speaker cabinets is gorgeous, and the transmitter module has a satin-like finish to it. Nothing that the better half can complain about…

Oh, and it is worth mentioning that you get quite a complete package when you buy a Xeo system – right down to foam bungs and a pair of gloves. All the mains leads and cables you’ll need are also included.

Performance: Functionally, the Xeo 3 system worked perfectly, exactly as described. In the entire time I used it, and in two different environments, I never once had a dropout. It worked so seamlessly, I forgot it was working wirelessly!

Unfortunately, I did have some operational issues with it – occasionally, the remote control would become totally unresponsive. To make matters worse, for example, at times when I pressed on the volume up button without any success, it would suddenly kick into life and the deluge of past commands would come into effect and turn the volume all the way up! Hopefully, that was just an issue with the review sample and not a general defect.

That aside, I found little to fault about it sonically. Connected to the TV system in the living room, it brought a new level to my general TV-watching experience. With its ease of use, I felt compelled to turn it on every time I turned on the TV.

When switched to critical listening duties in the hi-fi room, it distinguished itself there, too. Overall, it had a broadly-pleasing sonic, one I could listen to for long periods without fatigue.

There was plenty of detail on tap, with a smooth and sweet treble. It was not the snappiest speaker I’ve heard before, but bass response was excellent for its size, with good weight and heft.

The Xeos also had excellent resolving power – I could easily hear shortcomings of lower-resolution MP3 files, and even distinguish between CD-resolution and high-res files. Perhaps, though, the difference was not marked as I knew it to be. 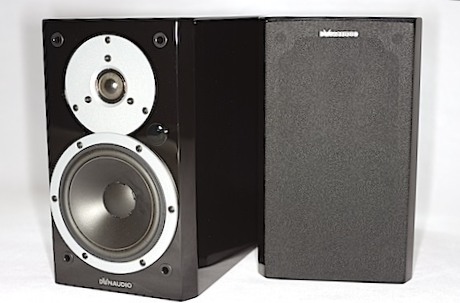 The good: The Xeo 3, quite simply, sounds great. It can do everything a conventional wired hi-fi system can – perhaps even better than some! I also found it to be relatively room-friendly, but of course some care with placement will bring benefit.

I feel, however, that its biggest draw is how it does away with the guesswork of mixing and matching components to find the correct synergy. All you need to add are the sources – if that’s not plug and play,  I don’t know what is.

The ungood: No matter how you put it, the Xeo 3 is rather pricey. Not everyone can afford its asking price, but then again, it would be a real challenge to find an amplifier, speakers and cables of similar cost that would sound as good.

While it may be wireless, it still needs mains wires – and this, to some, can be more difficult to incorporate than speaker cables and interconnects.

I would also welcome some additional inputs; two more RCA analogue and another coaxial digital, at least. But its biggest drawback, however, is how it rendered my collection of high-res files irrelevant with its 24-bit/48kHz cap. 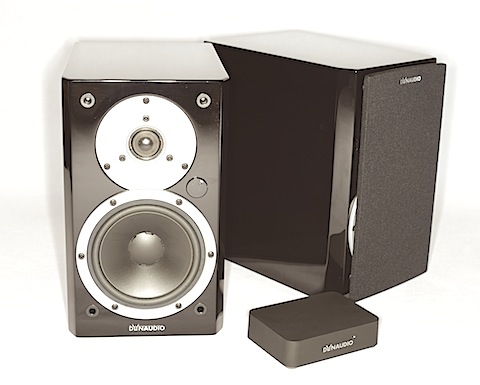 Final verdict: Initially, I assumed that my expectations of the Xeo 3 would have to be lowered. But the longer I listened, the more critical I got. Even then, it did not disappoint. Also, I think I’ve listened to more of the satellite TV’s radio channels than I ever have in the entire time I’ve been a subscriber! Now that it has been removed from that system, I can sorely feel the void it left!

The Xeo 3 system may not be for me, but I can see its appeal and appreciate the amount of thought that has gone into it. For someone who wants a quality system with the minimum of fuss, I can’t think of much better.