CHEW on this figure – 25 billion. That’s how many songs music fans have bought and downloaded from Apple’s iTunes Store over the past 10 years! That’s like three-and-a-half times the population of Planet Earth!

“We are grateful to our users whose passion for music over the past 10 years has made iTunes the number one music retailer in the world,” said Eddy Cue, Apple’s senior vice-president of Internet Software and Services.

“Averaging over 15,000 songs downloaded per minute, the iTunes Store connects music fans with their favourite artists on a scale we never imagined possible,” he added. 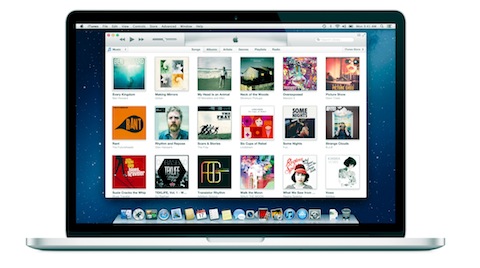 The iTunes Store is the world’s most popular music store with a catalogue of more than 26 million songs. It is available in 119 countries. All music on it comes in iTunes Plus, Apple’s DRM-free format with high-quality 256 kbps AAC encoding for audio virtually indistinguishable from the original recordings (so says Apple).

Also, with iTunes in the Cloud, you can download previously purchased iTunes music to your devices without being charged again, and new music purchases can be downloaded automatically to your iOS devices.