FOLLOWING in the trail of its flagship Model T that marked Bryston’s entry into the loudspeaker market, the Canadian company has announced a complete range of high-performance units designed for use in two-channel and home-theatre systems.

There are eight models in the line (the floorstanding Model T included) – a Middle and mini t, a powered subwoofer called the T sub, a couple of centre-channel units, and an in-wall and wall-mount unit each. 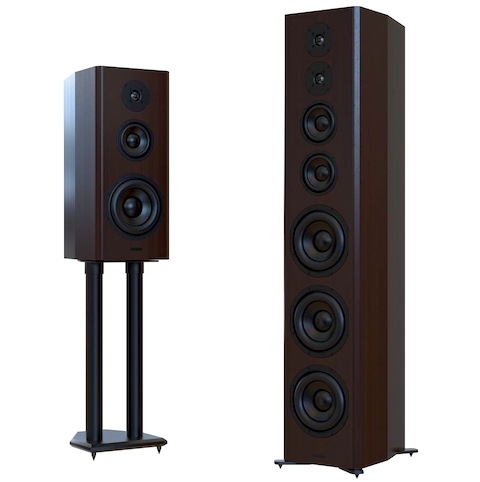 The brief, according to Bryston, was “to construct a reference quality loudspeaker that could reproduce real world dynamics while minimising distortion and compression.” 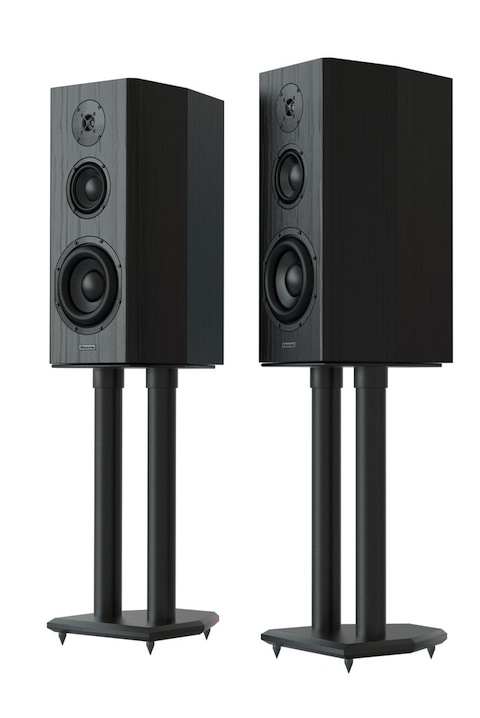 “I think we met with a degree of skepticism when we first announced the loudspeaker project  – and rightfully so. There are many speaker companies already in the marketplace,” Tanner admitted in a statement.

“But we set out to create an affordable reference-quality loudspeaker and went to great lengths to achieve an end result that separates us from the competition – we are confident that these products will be quite well received,” he added. 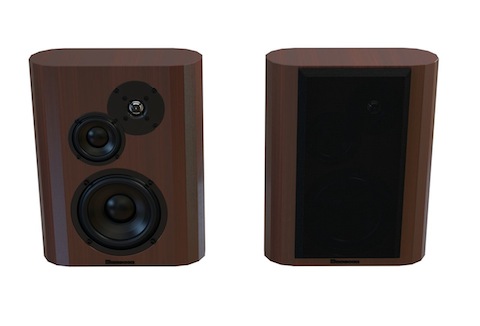