THIEL Audio takes the lid off its Coherent Source (CS) series entry-level speaker, the 1.7, which replaces the CS1.6 and has begun shipping worldwide.

According to Thiel, the CS1.7 “seeks to establish new standards for resolution of detail, imaging and staging, dynamic capability, and tonal purity for those consumers seeking ultra high fidelity from an attractive, compact form factor.”

Much of the technology on the speaker is a spin-off from the flagship CS3.7 and new for this price range. The tweeter features a new voice coil and magnetic circuit along with a re-tooled aluminium diaphragm for enhanced linearity and lower distortion. 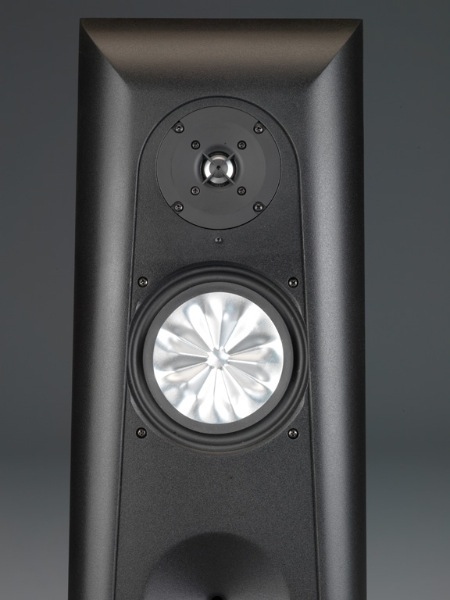 The aluminium woofer’s “star” diaphragm also has a new voice coil and magnetic structure, allowing it to operate optimally over a wider range of frequencies.

The CS1.7 has a one-inch thick cabinet with massive two-inch thick baffle that has a low-turbulence vertical port. Protection for the drive units is offered by way of a magnetic grille.

The speaker has levelling feet, but an optional brushed aluminum outrigger base will improve sonic performance and provide increased stability on almost any surface. 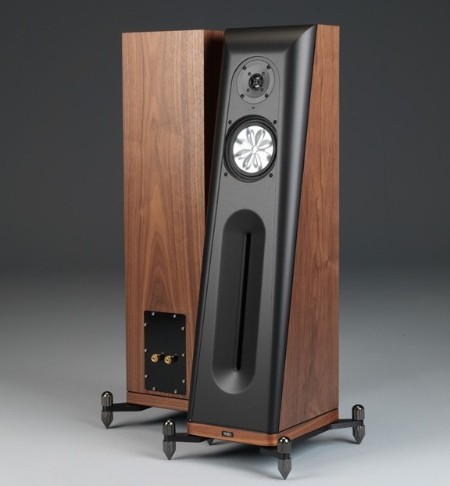