SEVEN years ago, Wilson Audio rolled out the Duette, designed to be the “best compact loudspeaker for bookshelf and near-wall applications”. Both an audiophile and lifestyle statement, the Duette quickly earned much acclaim and has enjoyed a comfortable run in the Wilson line-up.

Still, it obviously wasn’t enough for purist ears, the result of which is an update in 2013… the Duette Series 2, which Wilson Audio now proclaims to be the “best compact speaker.” No qualifications, just that.

Company founder and president Dave Wilson says the Duette Series 2 has even less cabinet signature – “X” material is used for the cabinet walls and “S” material for the baffle, which is now sloped for better time alignment. 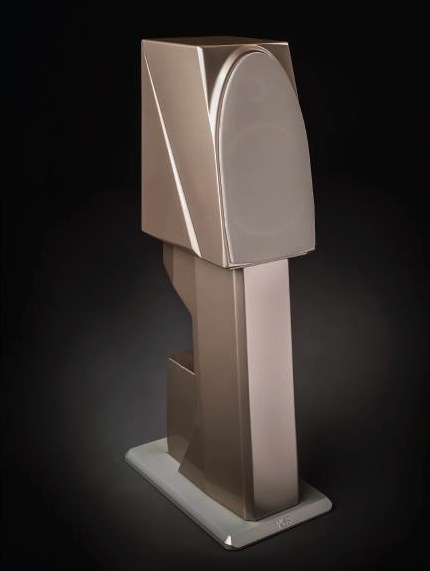 A new tweeter incorporating the rear-wave technology employed in the recent Alexia’s Convergent Synergy Tweeter is used on the Duette Series 2, and the crossover, housed in a recessed compartment, is also new.

The Duette Series 2 comes with a dedicated new stand designed for near-wall siting, and allowing for hidden cabling.

Apart from the indication that the new speaker is being launched in June, we know little else. Meanwhile, this video should whet appetites.