RENOWNED turntable manufacturer VPI Industries touts its Traveler as the “only entry level high end turntable that is made in America.” That may change soon because there’s an even more affordable version of the US$1,400 Traveler in the works.

Mathew Weisfeld, son of VPI founders Harry and Sheila, thinks this is one way to lure younger music fans into the world of vinyl. Of course, the high-end realm will not be ignored, he assures. Expect to see new products along these lines over the next 18 months.

“We plan to finish our flagship turntable, the Vanquish, which will be a larger and more complete version of the Classic Direct turntable.

“But more importantly, we are planning to release another form of the Traveler at an even lower price point. We are doing this with the direct goal of helping the younger generation get excited about vinyl and involved!” says the 28-year-old Weisfeld, who has taken on a bigger role in managing the New Jersey-based outfit since his mother passed away in 2011.

Vinyl’s popularity into the 21st century flies against the process of evolution – digital pundits predicted its demise two decades ago, but today, it is the CD that’s the endangered species as music fans turn to computers, streamers and portable devices as their playback devices of choice. The turntable, meanwhile, has enjoyed a remarkable resurgence over recent years.

If vinyl was in its twilight in the early 1990s, it certainly has been a lengthy one and viable enough to keep traditional names in turntable manufacture alive and even thriving to this day… companies like Rega Research, Pro-Ject Audio Systems, J.S. Michell, Sota, Clearaudio and, of course, VPI. 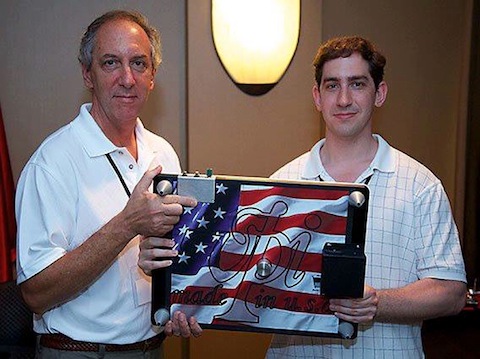 VPI was founded by Harry and Sheila Weisfeld in 1978, the year their first son Jonathan was born. They initially made record weights and turntable isolation platforms, followed by the legendary HW-16 recording cleaning machine. Then came some OEM work for the likes of Denon and JVC, before the first VPI turntable, the HW-19, emerged.

It marked the started of the long climb to the peak the company has reached today. Along the way, there was tragedy – Jonathan died in an accident in 1995, when he was merely 17. The tonearm he was helping Weisfeld senior design became the JMW Memorial tonearm. By then, VPI was already offering the high-end TNT turntable, along with newer iterations of the HW-19.

Rather than be beaten back by the digital tide of the 1990s, VPI went on to offer a wider range of turntables like the Aries and Scout. However, it was the VPI’s commemoration of its 30th anniversary, in guise of the Classic, that saw the company make that leap into the realm of turntable giants.

Since then, there’s been no looking back – various versions of the Classic have followed, along with the entry-level Traveler, all fully made in the US of A. In recent weeks, VPI has also introduced the Classic Direct, a direct-drive turntable equipped with the industry’s first tonearm fashioned from a 3D printer. 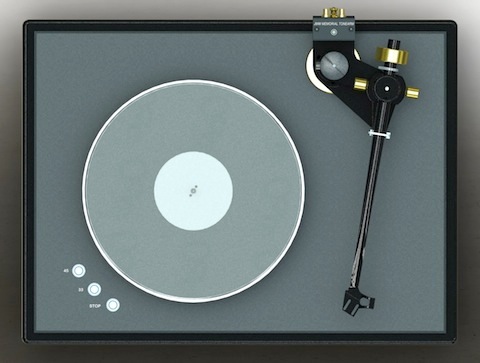 Mathew, who is now full-time with the company, replies to some of our queries via email.

You’ve stepped up your profile in VPI – what exactly is your role now and how did you prepare for this transition, which must have been in the works in recent years.

The transition began when Sheila Weisfeld, co-owner with husband (and dad) Harry Weisfeld, was diagnosed with Stage 4 pancreatic cancer. There wasn’t any formal preparation for the transition, which has been the biggest challenge for me. I have had to learn on the go, make mistakes, and learn from them immediately.

However, indirectly, I’ve been preparing for this my whole life from growing up in the VPI factory, watching my mom and dad run all operations. Currently, I manage the office, public profile, and organise what orders need to get out. Harry is still on board as a mentor and to keep the guys on the production floor moving.

Although VPI was hardly a fringe name in the field of turntables and tonearms previously, it was the Classic, launched in 2009, that raised the company’s profile several levels. To what do you attribute the success of the Classic?

The Classic stands out in the VPI line by having a look that is welcoming to a wider audience. To quote a customer, the Classic is a “wife-friendly” turntable, it isn’t just a product that plays music. The Classic Turntable is a piece of furniture that can stand as a center-piece in a room, making both the audiophile and room decorator happy and proud to own it.

What’s more is, the Classic is a solid turntable that captures the essence of an American-made product. The table has been identified by reviewers as the American muscle car of turntables. What’s more is that is stands out in its price point. The Classic 3 at a US$6,000 price point stands in the same class as other turntables in the US$80,000-150,000 price range. 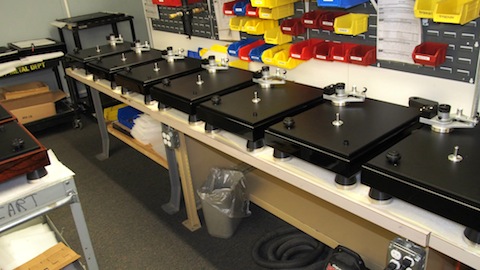 The Traveler (which we reviewed recently) marked another significant price point for VPI – how did you manage to keep it at US$1,400, with tonearm to boot, and made in the USA?

It was tough to keep the price point down but we were determined to provide an affordable high-end turntable that was American-made. We compared supply costs on different materials we were interested in using for the design.

Through ordering supplies in mass volume and having a simplistic design to minimise construction time, we were able to keep the price down. We ended up hitting a higher price point than we originally wanted (US$1,000) but were still happy to keep the price below US$1,500.

Tell us a bit more about the JMW-3D tonearm offered on the Classic Direct turntable, apart from the fact that it is made in a 3D printer – what led VPI in this direction? What does it cost? Do you foresee a whole turntable made with this process?

At this time, we don’t foresee 3D printing an entire turntable, but the future is always in motion and we love crazy ideas!

The JMW-3D printed arm wasn’t originally a planned product. The 3D printed arm debuted on our new turntable the Classic Direct, our first direct-drive turntable and new flagship in a US$20,000+ price range first shown at the New York Audio Show.

We originally planned to a use a re-engineered Technics-style tonearm for the direct-drive turntable but were not going to make it in time for the New York Show. 3D printing the JMW design was one of those crazy ideas that was thrown out there but not taken seriously until we realised one of our suppliers had the machinery to accurately print the arm.

Not at all, the different lines still have different look and nuances that play to different audiences. For example, the Scout line has a standalone motor, while the Classic has an in-house motor. Some prefer one type over the other. Having the Traveler, Scout, and Classic lines give the opportunity for everyone to find a turntable in their price point.

Regarding the aesthetics, certain parts or the world prefer one look over another. Furthermore, the customer has the path to start with the Traveler, move to the Scout, and eventually to the Classic. 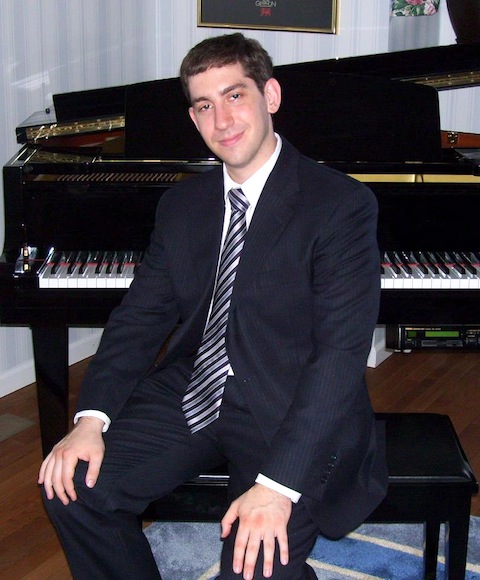 Are enough younger music fans getting into vinyl? Enough to keep VPI in business when, say Mat is ready to hand over the business to Mat Junior? How would you prepare for a time when interest in vinyl dwindles to point when it’s no longer a feasible business.

There will always be an audience, whether large or small, that has an interest in vinyl. There is a tangible element in playing records that a person can’t get out of digital.

Thirty-five years ago, someone asked my mom and dad what they would do with themselves in 10 years when they go out of business and vinyl is dead. Needless to say, that wasn’t the case.

We will continue being here and we will change and evolve to make sure “Mat Jr.” also has a strong legacy.

There are completists in every field and hi-fi is no different – like wanting to have all components from the same manufacturer. What is missing in the VPI (analogue) line are a cartridge and phono preamp, some would opine. What are your thoughts on this? Are there any whispers about creating a bridge to the digital realm?

At this time, we plan to stay true to our analogue roots. The digital realm has its purpose but still can’t provide the same experience as listening to vinyl! We aren’t too keen on making other products because we like the idea of doing one thing and doing it right and we know how to make turntables!

However, we have researched and looked into other elements and components for curiosity sake. Are we racing to expand the component line? No! Are we open-minded to doing so? Yes!