The 851E offers eight inputs, three of them switchable between unbalanced RCA and balanced XLR, while the 851W punches out 200 watts per channel into eight ohms – it can also be bridged for mono operation to deliver double that power. 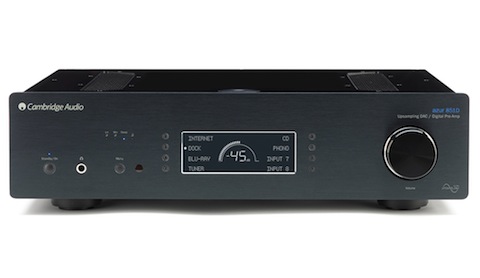 The 851D, meanwhile, is a cutting-edge solution for your digital needs, offering upsampling up to 24-bit/384kHz via ATF2 algorithms, and six digital inputs (including asynchronous USB) with a Bluetooth option. It will accept digital streams of up to 24/192 resolution. 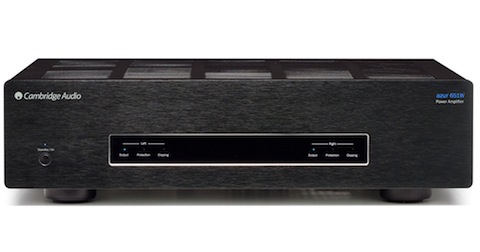