JUST a day left for the highly-anticipated CES 2014 in Las Vegas (Jan 7-10) and before the curtains go up, we have a final round of previews of new product scheduled for launch at the event.

Krell will introduce the most revolutionary design change in its 33-year history – iBias, a patent-pending new technology that uses the Class A circuitry preferred by audiophiles, yet consumes far less energy than a traditional Class A amplifier does. Krell claims iBias technology eliminates crossover distortion, allowing low-level detail, subtleties and spatiality to emerge as in a traditional Class A amplifier, and with Krell’s hallmark dynamics.

Krell Industries president Bill McKiegan reveals: “Class A amplifiers have always been the preferred choice of audiophiles, and they’ve been a hallmark of Krell engineering for decades. But concerns about energy consumption have reduced some of the enthusiasm for Class A. We are now building a new type of amplifier with musicality that surpasses that of Class A and the energy-efficiency of newer Class G and H designs. Our iBias designs deliver all of this in a surprisingly compact package – and it also incorporates Internet-based technology that will amaze both audiophiles and systems integrators.”

Cary Audio will unveil the DMS-500 DLNA/UPnP Network Audio Streamer which is capable of playing not only 32-bit/384kHz high-resolution files, but also native DSD file playback.

Tannoy will debut the U$75,000, high efficiency, 135 dB-capable Kingdom Royal Carbon Black, the UK company’s most powerful speaker yet in its 87-year history. There will also be the first North American airing of Tannoy’s Prestige Gold Reference Kensington, the latest generation of the classic Dual Concentric technology. 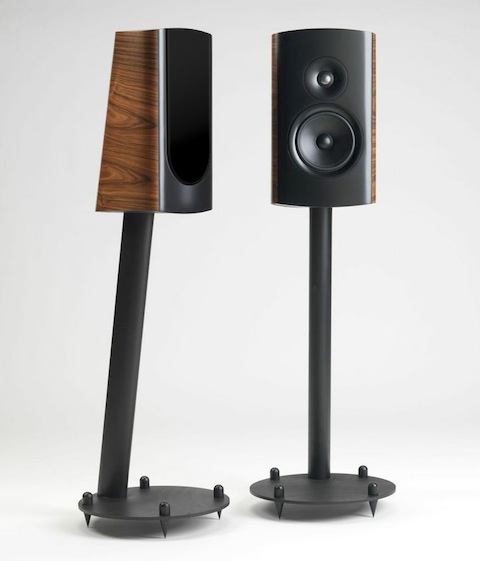 Thiel will be launching its new TM3 compact loudspeaker, to be available later this year. The company says this speaker reflects a new design approach on its part that will be reflected in future Thiel products.

The two-way bass reflex TM3, which ships in a couple of months, will cost US$2,999 per pair (for the standard finish, and add US$599 for the stands).

Germany’s MBL will preview prototypes of its updated Noble Line that include amplifiers and cutting-edge digital products available in different colour combinations. According to the press releases, “all Noble Line products offer a plethora of inputs, including 24-bit/192kHz and DSD capabilities, while redesigned USB ports are optically insulated and self-powered, enabling iOS to provide high-resolution sources of music without hiccup. Asynchronous signals are transmitted Bit-true and jitter-free up to 24/192.” Enough said… these will hit the market in mid-2014.

Wadia Digital will introduce a “new decoding computer”, the 321, essentially a DAC-preamp with two optical, two coaxial and one high-speed USB digital input, along with variable balanced and unbalanced audio outputs

Genesis Advanced Technologies has announced a full line-up of products, from source to loudspeakers, to be shown at CES 2014. There’s a prototype of a computer-based music server, the Genesis Muse Music Source (or the G-Source), that plays all resolutions of music from 16-bit/44.1kHz to 32-bit/384kHz PCM to 11.2896MHz DSD, apart from Internet radio. It will ship in March at an indicative price of US$15,000. 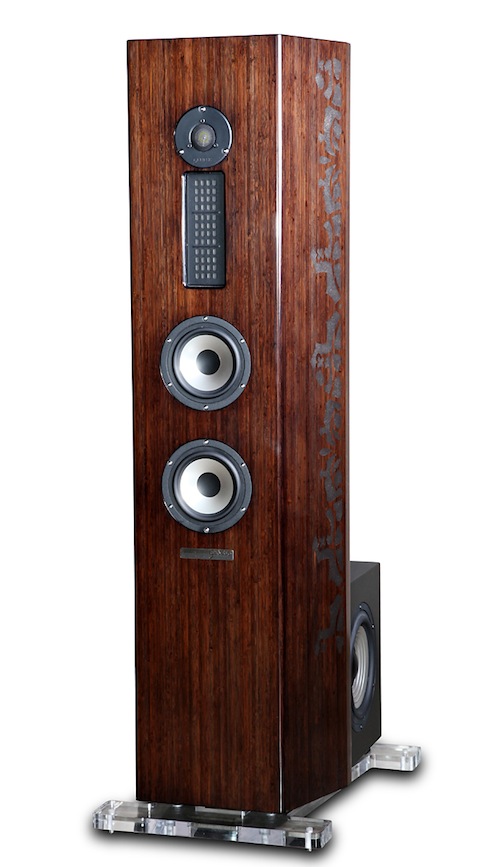 The Genesis SMc-1 preamplifier, with an optional built-in phono stage (indicative price US$15,000) will also be demonstrated – interestingly, developed jointly with the legendary Steve McCormack (now of SMcAudio).