STARTING saving up for something very special – Magico has just announced its Limited Edition M Project loudspeakers, to celebrate the decade that the company has been in business.

According to the press release, the M Project “encapsulates our spirit, our accomplishments, and our latest state-of-the-art technology that will – once again – set a new industry standard.”

The M Project is a three-way, five-driver floorstander that borrows motifs from the Q series, the original Mini, and the new S series. Featured is a newly-designed curved cabinet that minimises internal resonance to allow minimal damping. The cabinet itself is made from aluminium with carbon-fibre sides. 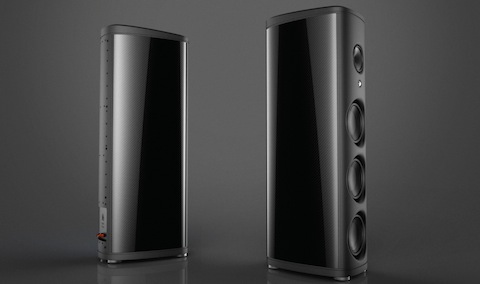 Magico designed a wholly new tweeter for the M Project which uses “a groundbreaking advanced diamond-coated beryllium diaphragm with optimised geometry.” The midrange driver, derived directly from the Q7, is a six-inch unit with a 55mm voice coil coupled to a new Magico Nano-Tec cone. Exclusive to the M Project is a new 10-inch driver, also using a new Nano-Tec cone – three units are mounted here.

These highly esoteric Magicos will roll off the line in October and only 50 pairs will be made… at an eye-watering US$129,000 a pair. 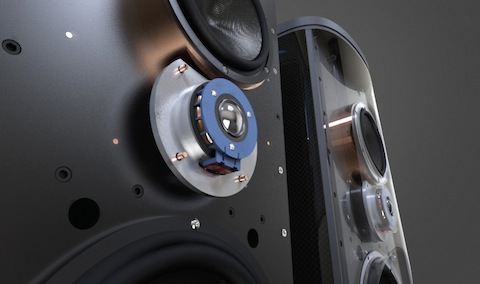