HEADPHONES… how they’ve allowed us to get really close to the music and enjoy high-quality recordings, without the hassle of putting together a hi-fi system of components.

Copenhagen-based AIAIAI (who’d have associated Scandinavians with a sense of humour) designs and develops headphones and earphones for a variety of uses – at home, in the studio and deejay console, and on the move. Whatever the design, the company promises “clear, amplified sound”.

Up on the rack here is the TMA-1 Studio headphones, a new addition to the TMA-1 DJ (which has apparently found favor with deejays). The Studio, as its name implies, is primarily aimed at musicians and producers on the move. Which also means it needs to meet a high standard of sonic reproduction and wearer comfort. 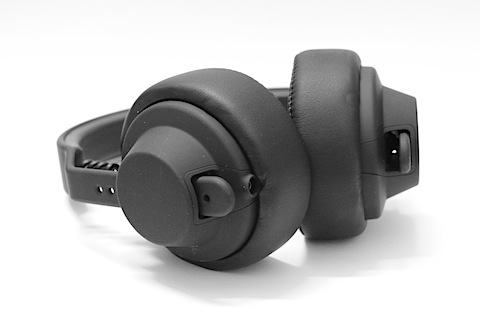 Provided in the package are interchangeable earpads – one regular and the other, noise-isolating… and they each lend the results different slants. Apparently, the material used differs, too – protein leather and PU foam. The position of the “cups” can be adjust for optimum comfort and fit.

The cables are detachable, with a lock to ensure it doesn’t get pulled out accidentally while in use. A three-button control is attached to the cable. Provided are a 1.5mm coiled cable, a 3.5mm to 6.3mm converter and a protective carrying pouch.

Impedance is quoted at 32 ohms (+/1 15%), which makes it suitable for modern head amps and playback devices. Frequency response is 20Hz to 20kHz, sensitivity is 105dB and the unit itself weighs 220gm. 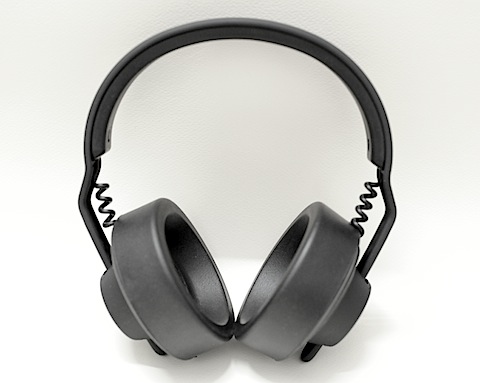 IN CONCERT: Admittedly, I’m not one of those “high-end” headphone users that spends thousands of dollars on cans and headphone amps – my needs are based more in the home studio environment for monitoring when I record. The resident cans are a pair of AKG K271 Studios and for less critical use, a K44… yeah, relatively ancient gear! However, I’ve been going through a number of newer models of late for non-studio use, but have yet to settle on something.

First, before getting to the sound – however good any headphones are sonically, if they’re not comfortable for long hours, they just don’t cut it for me. The TMA-1 passed this test, whichever ear pads were used. It didn’t feel “claustrophobic” and I didn’t sweat too much around my ears, signalling a promising start.

Sonically, the TMA-1 was clean- and clear-sounding, taking a very straight and no-nonsense approach to delivering the signal – there’s no bumping up of the lows or mids, nor did the treble sound bright, provided I was playing good-quality recordings.

The bass isn’t the lowest I’ve heard, although one pair of ear pads allowed a lower reach. Importantly, though, it sounded tight and well-controlled, without the sin of addition – you can’t accuse it of being coloured or warm, because it takes a very neutral approach, sometimes sounding almost dry to a fault.

I had no complaints about the level of detail the TMA-1 delivered, and this was especially obviously in the lower frequencies – with double-bass recordings, I could hear micro-details I hadn’t previously. Instrumental timbres compared well against the real thing, and there was a pleasing wholesomeness about the overall sonic presentation that allowed me to be well immersed in any recording of decent quality.

Running it with various sources like the headphones outputs of amps and CD players, head amps and computers, I found the TMA-1 easier to drive than I had expected (given its studio leanings). While you don’t want to play too loud, I was relieved to find the TMA-1 delivering a considerable amount of detail and the right level of energy even with the volume down low. 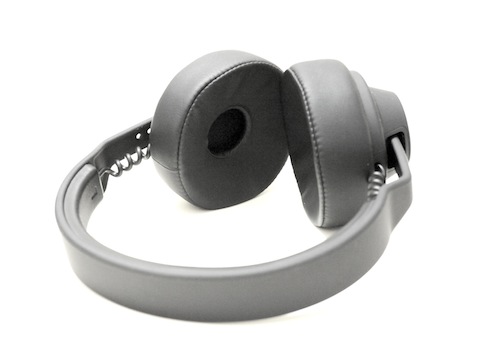 APPLAUSE: Sonically, this is no drama-monger and discerning listeners will be pleased to hear its attention to detail and the neutral approach. I rate it highly in the comfort stakes, too, making it an good choice for audiophiles who spend long hours plugged in to their music.

BUT…: Some may prefer just that bit more editorial in their music, and the TMA-1 can sound a tad dry at times.

FINALE: These are very competent headphones for the price. At low level, they manage to convey the essence of the recording, and when played louder, they don’t really screech into your ears. The Aiaiai TMA-1 looks to be a good choice, either with musicians wanting good quality cans or audiophiles demanding a clean and unclothed sound.