IF you’re among those wishing Rega would make a full-width version of its highly-acclaimed Apollo-R CD player (the original Apollo in 2005 was a full-width unit), here’s the good news – the new Venus-R is the answer to your prayers.

Now, the bad news – it is exclusively for China on a special request by a distributor there. Seems that market needed a full-width Apollo-R. 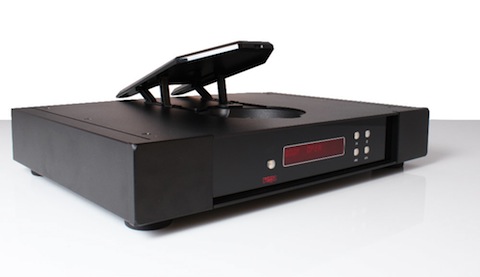 The extended case apart, the top-loading Venus-R is fundamentally an Apollo-R, so you get the same trickle-down technology employed in the flagship Isis CD player and elements of the popular Rega DAC. 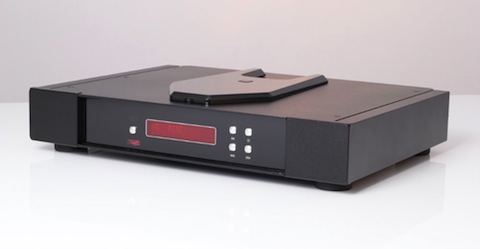 Some enhancements have been made to the output stages while the Venus-R’s internal circuitry has been improved by tightening the PCB layout, with a Wolfson WM8742 chip at the heart of matters – it’s the same DAC found in the, er, DAC.

The Venus-R measures 430 x 325 x 95mm (w/d/h, with lid down). Rega says it’s a natural partner for the recent Elex-R, but if you’re not in China, that’s really of no help. So you’ll have to be content with drooling at these photos.