THE first and only time I visited Chord Electronics’ manufacturing unit, it was located in an outhouse behind the Essex home of founder John Franks. That was all of two decades ago and Chord was then a UK newbie making a name with high-wattage amplifiers that used switching power supplies. Since then, the hi-fi landscape has changed quite a bit – today’s Chord is better known for its well-styled digital audio products like the Choral and Chordette ranges.

Chord was quick to tap into the high-end desktop market via the Chordette line, which offers pocketable amps, DACs, streamers and such. In our sights here is the new Chordette Qute EX DAC, an upgrade of the much-lauded QuteHD. Those who bought the older unit can go for a factory upgrade that entails installing a new chipset and motherboard. Good to know obsolescence can be avoided. 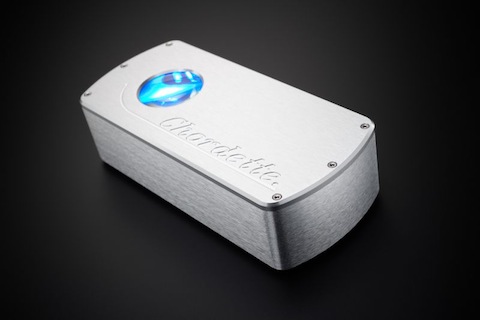 BITS AND PARTS: As in previous Chord DACs, the Qute EX uses a bespoke Field Programmable Gate Array (FPGA) circuit, which allows a level of customisation not possible with an off-the-shelf DAC chip. The chipset and motherboard used here are new, with circuitry designed by Robert Watts, the founder of Deltec Precision Audio in the 1980s.

The Qute EX is as current as it gets – both 384kHz PCM and DSD 128 playback over USB are catered to for high-resolution DXD (Digital eXtreme Definition) music files.

There’s trickle down technology from the higher-end flagship range DAC, the QBD76 HDSD, both inside and in build quality – like most Chord products, the Qute EX has an air of industrial solidity you rarely find in a hi-fi product, and yet, still manages to look pretty.

The Qute EX handles samples rates of 44.1kHz up to 384kHz (with 16-to-32-bit word lengths) – the asynchronous USB input is one of three, the other two being coaxial and optical ones. That it can process DSD 128 data using the latest DSD-over-PCM standard (DoP) makes it the world’s “most affordable high-quality DSD 128- and 384kHz-compatible USB DAC”, claims Chord. 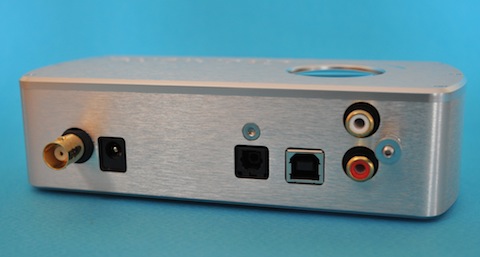 You will need to install Chord’s proprietary driver software for the USB hook-up, whether using a Mac or Windows PC. If your player is foobar2000, do note that you will need to also install the kernel streamer component to extract a bit-perfect signal.

The one-piece aluminium chassis is milled from a solid billet, with a top-mounted porthole that lets you look inside – this “window” changes colour with differing incoming sample rates.

A pair of analogue outputs is provided, with, strangely, what looks like a grounding pin. The Qute EX is powered by a 1A wall wart unit.

IN CONCERT: Initially, while using my laptop as a source, I was unable to get a bit-perfect signal – the Qute EX kept showing red in its window, indicating RedBook standard (CD). Once the Chord people clarified that I had to install the extra component on foobar2000, the magic ride well and truly got off the ground – the relevant colour showed up with files of different sampling rates.

Earlier, while I was trying to sort out the foobar2000 issue, I ran the Qute EX with my main system, pitting it against my Ayon CD player, which uses a tube output stage. Now, the Ayon is more than three years old, which in the digital world is close to archaic. But the player was very well specified from the start and shows little sign of ageing sonically… it has a big, bold and, some would opine, bright-ish sound.

When the Ayon’s digital output was hooked to the Qute EX, the results were subtly different – the Chord DAC showed itself to have an edge in micro-detail, with a wider stage and airier top, while giving little away in the lower extremities. The Ayon was punchier, the Qute EX exhibited better clarity and was easier on the attack. Not by much, though, which had me mulling if the Qute EX’s abilities would better serve those in possession of a less ambitious system.

The Qute EX then went into the secondary system, where it was tagged to Pioneer components from the 1990s that don’t give much away to their modern-day equivalents (makes one wonder about progress). 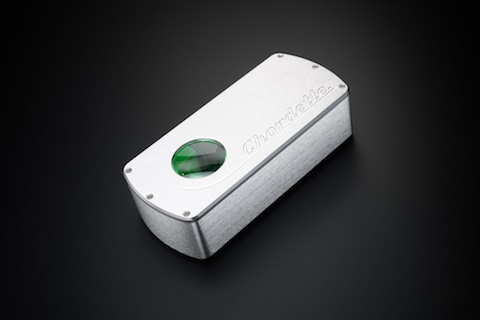 Linked between the Pioneer CD and amp, the Qute EX lifted the performance of the system significantly – there was more “life” and sparkle in the proceedings now, with deeper insight provided into the recording. I heard nuances in different areas that may not have been obvious before – more detailed textures to instruments, finer rendering of vocal timbres and techniques in acoustic recordings, and a better grasp of the bottom end.

However, the full potential of a DAC like the Qute EX is unleashed as an appendage of the laptop or PC, and with the foobar2000 player offering native DSD output, I heard this in operation. Not every DSD offering is great, but I possess a handful of excellent jazz tracks, and here, they sounded more organic than other high-resolution files, which in comparison, sounded cooler and more clinical. DSD done right interests me greatly, and the Qute EX showed just how much musical enjoyment can be extracted from this format. 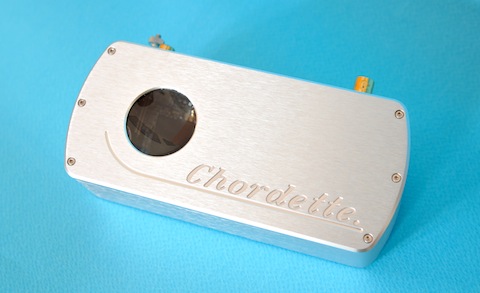 APPLAUSE: Chord matches the Qute EX’s quality in construction with impressive sonic capabilities. This is very much a DAC for the times and as future-proof as they come. Additionally, it takes up minimal space, is well equipped and some would say, a bargain for the price.

BUT… : I can imagine the lack of wi-fi being a grouse for a segment of users. Also, the wall-wart may offend audiophile sensitivities but opens up possibilities of after-market mods. Then, there’s Hugo, Chord’s groundbreaking DAC-head amp that is costlier but also offers significantly more, in more ways than one.

FINALE: If you’re shopping around this price range, the Chordette Qute EX is a must-try component… whether to rejuvenate an ageing system or avail yourself of some state-of-the-art computer audio technology. Built to last, it could well turn out to be the sonic and visual centre-piece to your hi-fi system.