RETRO is a good thing for the music industry… back catalogue of classic 60s and 70s rock and pop bands keep selling, even if only because, let’s admit this, the new music isn’t really that hot.

It’s a bit different with the hi-fi industry… we believe the technology gets better and more advanced with each decade. Which doesn’t explain our continued and unrelenting obsession with vinyl and valves. Even the younger generation. 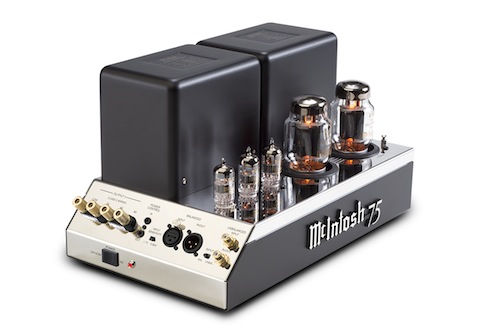 McIntosh Labs’ “back catalogue” is certainly drool inducing, which isn’t surprising since the US manufacturer has been around since the 1940s and continuously in operation even as ownership changed hands a few times.

Some of its iconic products came out in the 1950s and 1960s, affectionately termed the “golden age of hi-fi”. Now, McIntosh is seeking to recapture the spirit of that era with two reissued products – the MC75 mono tube power amplifier (which has been reissued before) and C22 tube preamplifier. 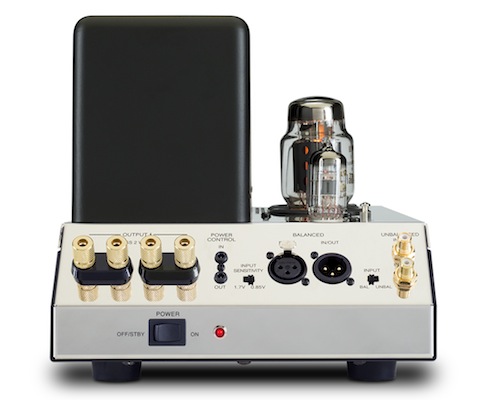 Each MC75 (you’ll need two for stereo, of course) dishes out 75 watts of power via its pair of KT88 tubes, into any of its load taps (2, 4 and 8 Ohms). The McIntosh-patented Unity Coupled Circuit design results in low distortion, extended frequency response and long tube life. The oversized transformer on each amp allows for high power and dynamic response from the tubes. 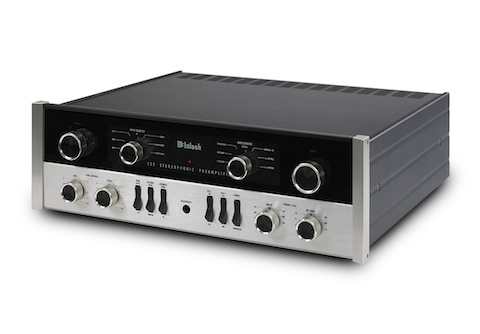 The C22 oozes 1960s chic but is updated internally to modern standards. It has 10 line inputs – two balanced and six unbalanced – along with separate inputs for phono MM and MC (with selectable resistance and capacitance loading). Electromagnetic input switching means this operation is noiseless and distortion-free.

One pair of balanced and three sets of unbalanced outputs are provided on the C22, and you also get bass and treble tone controls that can be bypassed. Power control outputs allow an all-McIntosh system to be turned on or off via the front panel switch or a remote handset.

What are you waiting for then…?