Sony MDR-Z7 headphones… as clear as it gets

SONY’S flagship headphones ooze class, from presentation to the construction, but this comes as no surprise. The company has been at the forefront of the high-resolution audio trust in the realms of desktop and personal audio for some years, even if less visible in the component hi-fi realm.

The MDR-Z7, touted as high-resolution headphones, is priced competitively, which is to be expected as there are a number of significant players from other big names in its price range. I know this is apples and oranges, but reactions to the prices of the Z7 and NW-Z2 Walkman digital audio player (at twice the price) say a lot about how the brand is perceived.

Anyway, let’s see if the Z7 lives up to the hype surrounding it since its launch some months ago. 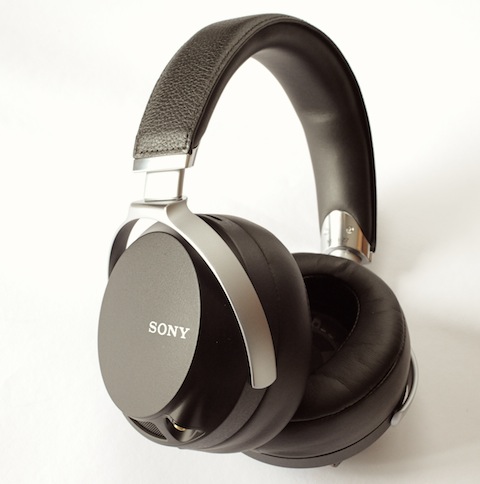 The frequency response is quoted at 4Hz to 100,000Hz, a figure more to impress the number watchers than have any real significant bearing on the sound quality, at least in my opinion.

Sensitivity is given at 102dB/mW and impedance at 70 ohms (1kHz), so fairly easy to drive. At 335g, the Z7 is not exactly the lightest in its class, but long-term wear isn’t burdensome, as I discovered. 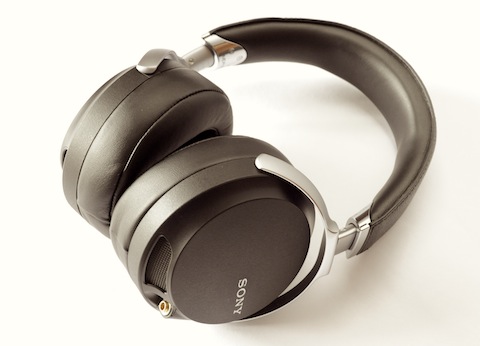 IN CONCERT: There’s no two ways about the sound of these cans from the start – Sony promises clarity and resolution, and these are attributes immediately heard on the Z7. These headphones certainly don’t hold back much, restrained only by the limitations of the system in which they have to function.

There’s taut and deep bass that suits any type of music, whether acoustic or electronic. The odd pothole here is a tendency for the bass to sound a tad hard at higher levels… however, the caveat applies, you should not be blasting these or headphones of any sort into your ears. I noticed the “hardness” during louder and more energetic bass passages, when things can get a bit uncomfortable in the lows. The headphones had been run-in when I got them.

Not much to complain about further up in the frequencies – there’s little intrusion from the lows, so the midrange and treble sound clean, clear and sans colouration, very true to the source. All the more reason to ensure your source material is up to delivering the right sort of detail and resolution to the Z7 headphones. If you’re going to stick with MP3 files, the Z7 may be overkill.

The spatial headroom created by the Z7 is at par with most dynamic designs, although perhaps less shut-in than Sennheiser units I’ve heard. Sony attemps to expand the stage beyond the norm and succeeds to some degree. If your reference is something along the lines of the Final Audio Pandora Hope VI, however, you’ll still find the soundstage of the Z7 to be more constricted in comparison. 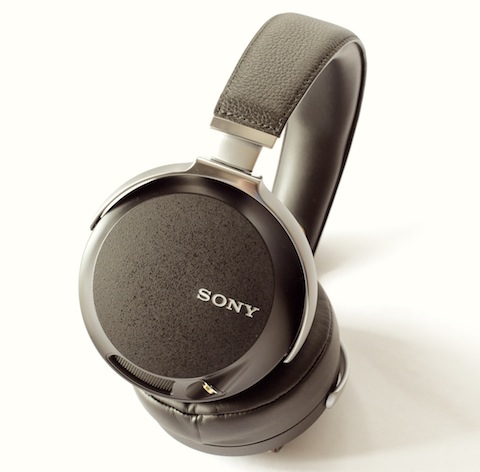 Also, while these headphones are physically quite comfortable, an element of fatigue will creep in over longer hours of listening because the sound can get edgy in your ears with its pristine clarity. Some may want to balance this quality by using the Z7 with ancillaries like a tube-driven head amp, to induce a more organic nature to the result.

Still, played at a safe volume, I reckon most users will find themselves enthralled at the Z7’s ability to present layer on layer of detail, retrieve minutiae from the music and deliver a taut and balanced presentation on the whole. The resident AKGs may be more neutral but the Sony has more pizzazz in its delivery.

Sony offers a Kimber cable upgrade on the Z7, but this certainly pushes up the price significantly.

APPLAUSE: Highly capable pair of cans that give you just about everything you would want at the price – it is only held back by the quality of its ancillaries. Bass lovers will appreciate how deep the Z7 delves into this area.

The comfort factor is high on these headphones and the build quality is impeccable.

FINALE: Befitting of its flagship status, the Sony MDR-Z7 gives the impression that it is built to last and will stay with you through numerous upgrades to the rest of the system.

These headphones warrant an audition if you’re in the market for a pair at the price, especially if the rest of your system is strong on the Sony brand. Heck, even if they’re a little above your budget, save up for them, they’re a big jump from the budget cans you’ve been happy with so far. These are keepers.