THREE new ones to choose from, if you’re in the market for a McIntosh preamplifier, and they will appeal to different types of audiophiles.

First, the two-chassis C1100, which houses the controller and tube-preamp sections in separate boxes, and within wihich both channels are electrically and mechanically isolated from each other for true dual-mono operation. A specially-designed shielded umbilical cable connects the two boxes. 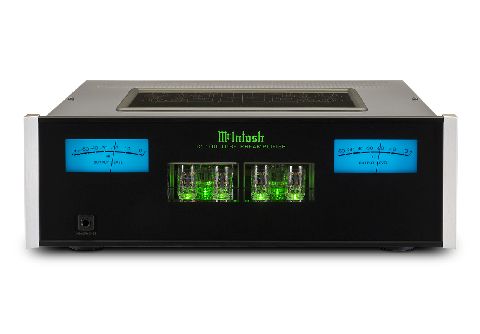 A total of 12 analogue inputs are provided – six balanced, four unbalanced, plus MM and MC (adjustable loading) phono inputs. Two sets each of balanced and unbalanced outputs are included. 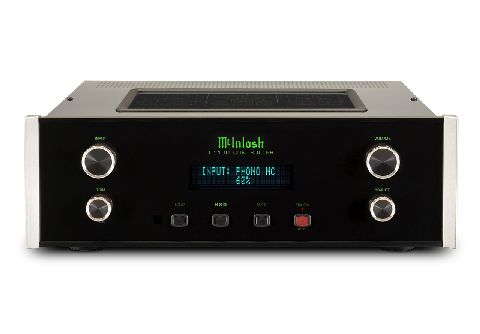 The headphone jack is high-output and features HXD for enhanced sound, while HT pass-through allows integration with a multi-channel AV system.

Less ambitious but bustling with features is the single-box C52, which is a different animal – this one is solid-state and McIntosh touts it as the best such design the company has ever made.

Analogue and digital, the C52 does both, incorporating as it does an on board DAC that is DSD-capable. 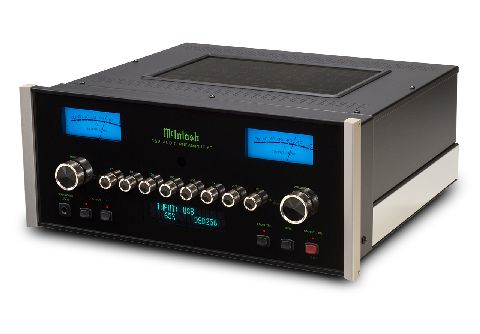 Seven analogue inputs (three balanced and four unbalanced) are provided, all assignable, plus one each for phono MM and MC.

Additionally, there are three optical and two coaxial digital inputs, along with a USB input. The first two do up to 24-bit/192kHz resolution, while the USB input is 32-bit/384kHz, accepting PCM signals of that resolution and supporting DSD64, DSD128 and DSD256 plus DXD352.8kHz and DXD 384kHz. 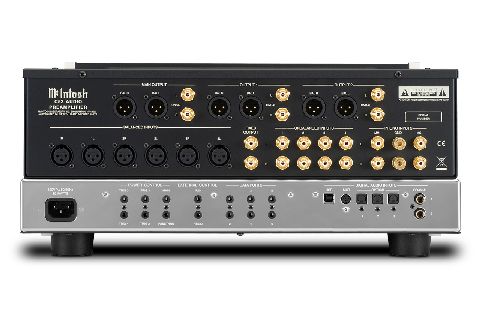 Also, “an MCT input offers a secure, custom DSD connection for playback of the high-definition audio found on SACDs when paired with the MCT450 SACD/CD Transport​ to deliver the purist possible sound quality from your CD library. The C52 features a 24-bit/192kHz, DSD digital-to-analog-converter (DAC).” 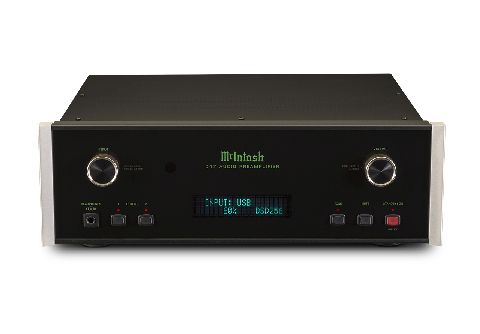 Finally, the C47, which is essentially a version of the C52 sans equaliser but with bass and treble controls.

All three models sport traditional McIntosh design cues, as you can see, and this is a large part of the appeal, apart from the legendary sound quality.