WHAT’S worth more than its own weight in gold? Why, platinum, of course, which is precisely the name of Monitor Audio’s revamped flagship line of speakers.

The name change to the Platinum II range may be subtle, but there is nothing insignificant about the sonic gains over the original – in fact, the press release states that models in this line-up are “the most accurate and beautiful loudspeakers Monitor Audio has ever made”. 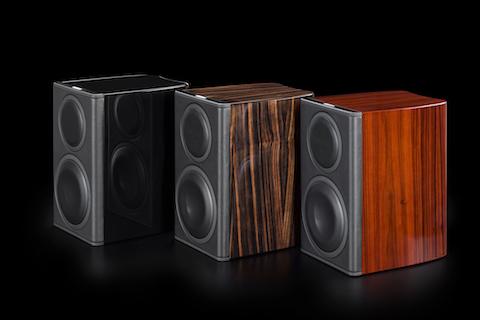 The many options in the range ensure there’s a Platinum II speaker to suit all possible needs and demands of discerning listeners. Prices range from £3,100 per pair for the compact two-way PL100 II to a lofty £15,000 per pair for the PL500 II towers.

Improvements to the Platinum II range include the use of new MPD (Micro Pleated Diaphragm) ribbon tweeters with increased rigidity, which allow uniform output of up to 100kHz. This is so significant, is the claim, that it “qualifies as an entirely new and proprietary drive unit application”.

Next-generation RDT II bass and mid drivers are also employed, along with an upgraded crossover design and bespoke terminals to give the range more polish than ever before. 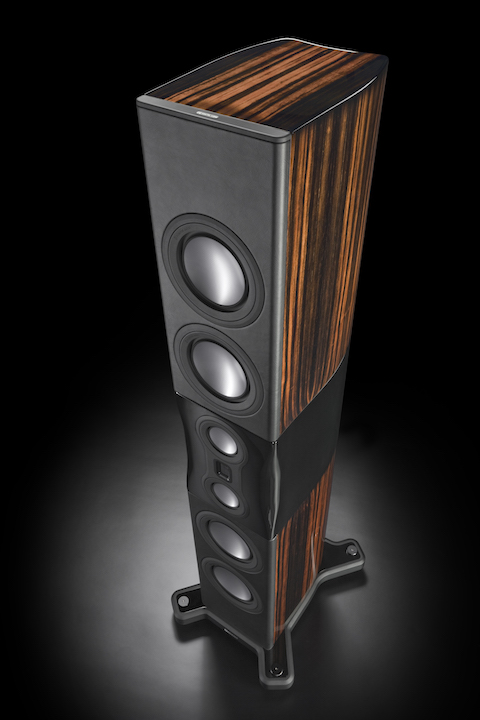 The speakers will look as good as they sound, with Santos Rosewood or Natural Ebony real wood veneers or piano back finishes available.

“Such is the level of care lavished on the Platinum II enclosures that each requires as many as 144 hours to complete,” says Monitor Audio.

However, immediate satisfaction of Platinum II-lust will not be possible. The speakers will only premiere at the Consumer Electronics Show in Las Vegas, USA on Jan 6 next week before hitting the shelves in February – but we’re sure the wait will be worth it. 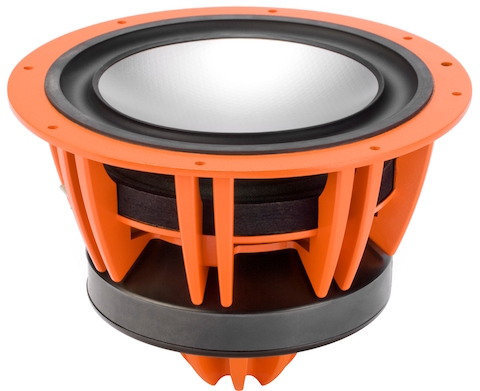 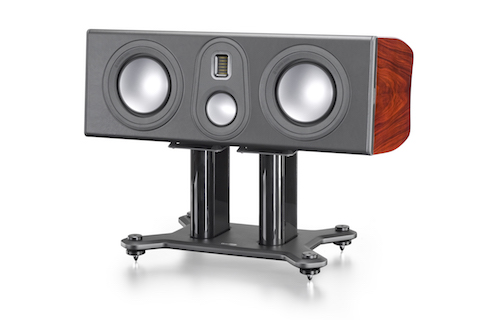