Magico goes MkII with the S1 and S5

JUST when you thought Magico speakers couldn’t get much better, the company surprises with two new offerings – Mk II iterations of the S1 and S5, from its famed S-series range.

According to the press release, “the S1 (and S5) Mk II appears similar to its predecessor. However, it is an entirely new design and incorporates distilled elements from our ground-breaking engineering accomplishments found in the S7”.

The S1 Mk II and S5 Mk II employ completely new sets of drivers. Common to both are a newly-designed one-inch, diamond-coated beryllium diaphragm tweeter, and a seven-inch mid-bass driver with carbon fibre and graphene nanoplatelet cones, which Magico says is “20% lighter and 300% stiffer than the previous cone material used”.

The two-way S1 Mk II only uses these two drivers, but the three-way S5 Mk II adds two newly-designed 10-inch bass drivers to extend its reach and impact down the frequency scale. 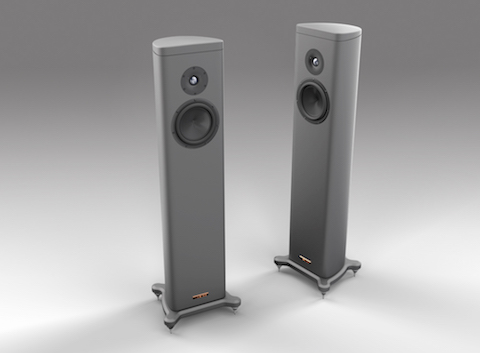 The same attention to detail goes into the cabinets, with both featuring extended use of extruded aluminium, capped at the top with a massive, 3D convex machined plate while the even-thicker base plate now features outriggers to lower the speakers’ centre of gravity even further.

The two new speakers will only be available in the first quarter of 2016, with prices that match their stature.