BRYSTON has been thrilling audiophiles and studio professionals alike for decades with its range of reference-grade equipment. Now, with the new Cubed line of amplifiers, the Canadian manufacturer is set to win over the next generation of music lovers.

The Squared Series (SST2) of amplifiers made its debut in 2009, but in the intervening years, the company has been working hard behind the scenes to bring its latest innovations and advancements in audio amplification to fruition. The result of this is the Cubed Series (SST3), which was unveiled earlier this month at CES 2016 in Las Vegas. 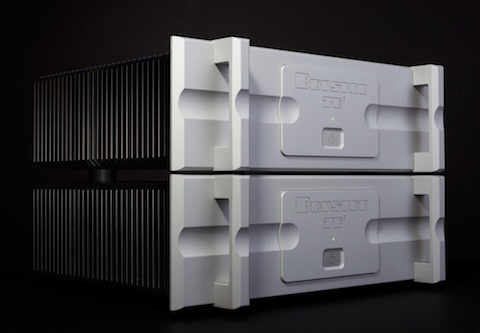 “Due to the lasting success of the Squared Series amplifiers, our engineers were afforded the luxury of being able to spend lots of time precisely developing this new line of amplifiers,” said Bryston CEO Chris Russell.

One of the notable innovations is the patented, super-linear, low noise input buffer jointly developed by Bryston and the late Dr Ioan Alexandru Salomie. 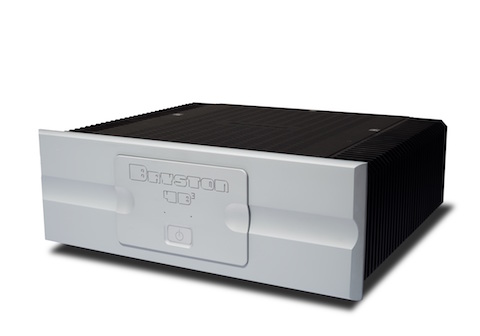 “The innovative circuitry designed with Dr Salomie is brilliant and we plan to use more of it in future products.

“Some of the audible improvements we have noted during our initial testing consist of expanded spaciousness and depth of focus, better overall dimensionality, improved mid-bass clarity, and more air and openness in the high-frequencies,” said Russel. 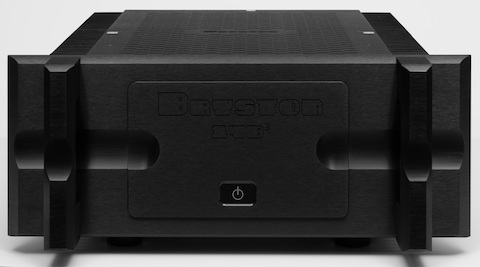 The new line-up will be introduced in phases, with the 2.5B SST3, 3B SST3, 4BSST3, 7BSST3, and 14BSST3 the first to hit the stores. Those who want the ultimate should hang on a little more for the flagship 28B SST3, currently in its final design stages.