The Loudspeaker – second to none

FROM the late 1800s to early 1900s, loudspeakers were the primary means of audio reproduction. Over the next few decades, along with the birth of electronic amplification, their capabilities and sound quality improved, and therefore their dominance spread from telecommunications to home radios, and eventually high-fidelity audio reproductions.

Before the invention of amplification, the only way to listen to audio signals was through earpieces placed very close to the ears. They were dangerous and uncomfortable, but very quickly developed to become the headphones that we are familiar with today.

Headphones, earphones, and loudspeakers are technically equals. Each one has its pros and cons, and was made to cater different requirements, but ultimately any of them are able to be engineered to become the highest fidelity electroacoustic device possible. If you dig around the internet for the best examples of each, you will find that all of them will share the same fundamental properties – tonally accuracy, realistic sound staging, and seemingly “invisible”. 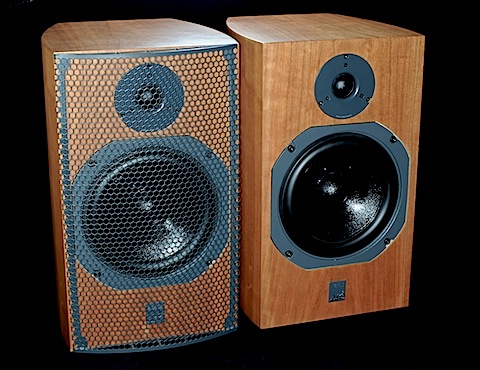 So when choosing the best, it comes down to personal preference and restrictions, correct? I, for one, disagree. I’m sure you know by now – judging from the title – that I believe loudspeakers are the only logical option if you want the ultimate musical enjoyment.

Music or any performance for that matter, be it a stage act or the movies, is a whole body experience. When you are at a concert, you feel the crowd and the rumble of the woofer array. When in a room with a pipe organ or a kick-drum, you can feel the cavities in your body massaged to the beat of the music.

When was the last time you went to or heard of a movie theatre, concert, or philharmonic hall where only your head was allowed to attend? Never (I hope). You can get an expansive, out-of-head experience with very good headphones. But, when sound hits your whole body and also interacts with your environment, even when you don’t get the set-up quite right, even when you lose a bit of treble detail or can’t quite get that last octave of bass, it just won’t matter. 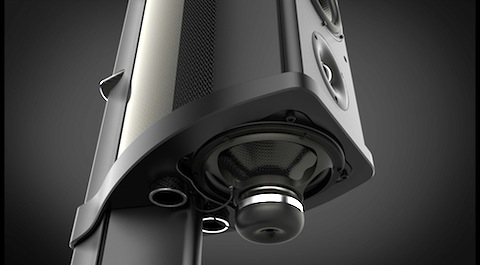 It’s also a special experience to have a room filled with your favourite tunes. I was once tricked by a pair that I made myself. I thought my father was up to his usual routine playing one of his guitars after breakfast that weekend. When I entered the living room however, I realised that it was actually just a recording from a flash drive my father hooked up to the TV and played through the DIY speakers. Headphones may bring you into the music, but speakers bring it out into the world.

As easy as it is to make speakers work, it is also quite easy for them to perform on the opposite end of the scale. To get all that realistic feel and ambience, you do have to have very capable pair of speakers, and maybe a subwoofer or two as well to make sure that you have everything covered. Once you have your amplifier and speakers together and plugged in to your source, you then have to sort out the speaker positioning and room treatment, preferably simultaneously.

You don’t want to be sitting in a bass dead spot, and sometime even the easiest thing like getting a solid centre can be troublesome. Even so, sometimes room interaction can actually make everything sound better.

Recordings done in a “dead” environment can actually benefit from purposeful room modes. The colouration can bring about more dynamics, and a sense of realism and immersion to an otherwise dry recording. Some exotic speakers have rear-firing tweeters arranged purposefully to achieve a controlled amount of misalignment to create an ambiance akin to that of a live performance. 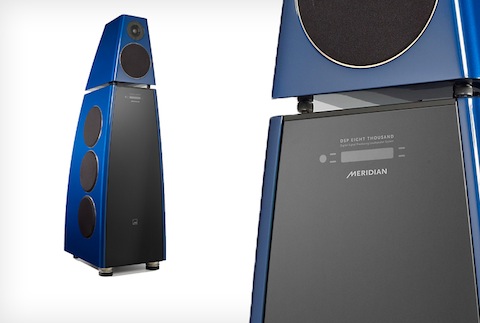 In my opinion, a headphone’s only advantage other than privacy is preventing the room to “contaminate” the sound, making it easier to be true to the source. Headphones and earphones still need to be tuned to compensate for our frequency dependent sensitivity and resonant ear cavity, but it sure beats fiddling around with room treatment and speaker-listener positioning to get even the best loudspeakers to sound at their best.

Absolute frequency response accuracy doesn’t quite matter as much for me when I have a pair of speakers. The experience they give more than makes up for the various flaws in frequency response that they may have a result of room interactions. If you truly are a perfectionist, then headphones can be used as a benchmark. Other than that and for listening in complete privacy, to me they don’t offer as much enjoyment no matter how accurate they may sound. 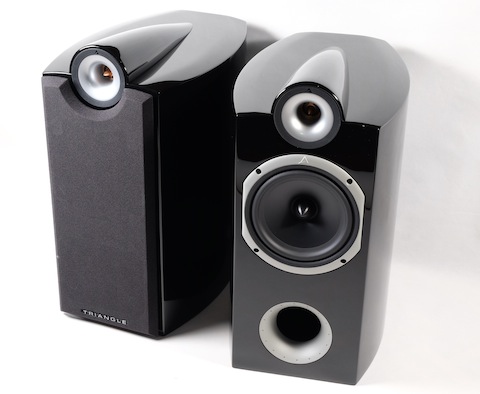 When you are pursuing the absolute best in music reproduction, a loudspeaker is the only way to go. Yes, they are not easy to get right, but since when were the best of things simple and easy? The best dishes are difficult to put together, even the best race cars require minute adjustments to perform at their best, and the best buildings are technological marvels instead of a mash-up of bricks, steel, and glass.

For quite a lot of people, getting the required set-up can be downright impossible even when money isn’t the problem. Your terrace or condo may have thin walls so you would probably disturb your neighbours, or maybe there’s no way to compromise any room in the house to set up a system, or maybe your significant other threatens to leave you if you mess up his or her perfect decor.

Whatever the reason, if you’re not able to attain a loudspeaker system, you’ll just have to live with the fact that you would have to settle for second best.

Anif Abdul Fatah is in his late 20s and currently undertaking a Bachelor’s Degree in Mechanical Engineering. He grew up to the sounds of car engines rather than music and his engineering background heavily influences his audio hobby. And although he finds excitement in manipulating the invisible forces of sound waves with mere wooden boxes, his true musical enjoyment has always come from the music itself. The opinions expressed here are his own.