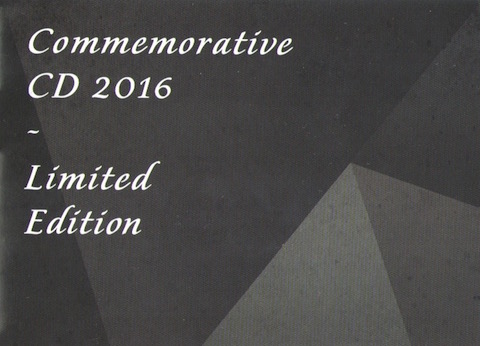 THE 16th edition of the Kuala Lumpur International AV Show takes of tomorrow (Friday, July 22), and along with it comes the fifth Limited Edition Commemorative CD for paying visitors.

According the Dick Tan, chairman of the organising committee for the show, “this year’s main attraction will include the long-awaited arrival of 4K programmes such as 4K UHD Blu-ray and inevitable ultra high-definition media providers… with these, true 4K media now amicably available, the UHDTV can finally be said to have come of age.”

But 4k is not all of the show’s attractions.

“On the audio side, the march of high-resolution multichannel audio continues to grow with DTS-X finally joining Dolby Atmos to add to the options and growing list of Blu-ray movies with highly immersive and engaging surround audio that strongly reinforces the big visual effects.

“Also, in support of the growing list of high-resolution multichannel audio media are new generation affordable AV receivers that are Dolby Atmos and DTS-X compatible. The new receivers will offer at least two extra ‘overhead speakers’ connections to reproduce the new discrete sound information on Blu-ray software encoded with either or both Dolby Atmos and DTS-X. 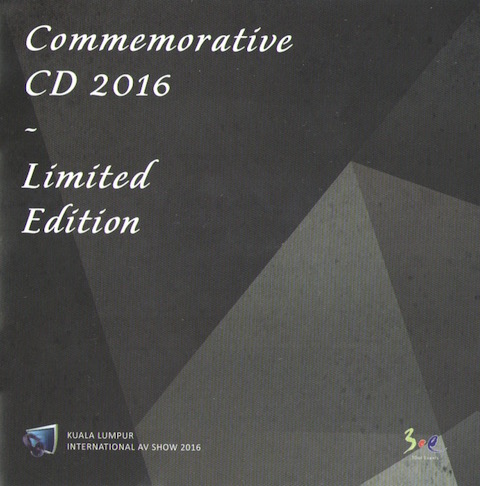 “Since Dolby Atmos/DTS-X means a big immersive sound, it stands to reason that it will undoubtedly provide a catalyst for the possible growth of big screen DTV/UHD TVs and speaker systems,” Tan adds.

“The traditional two-channel audiophile market is also growing at an impressive pace. Ardent music lovers will find an even bigger selection of music-only hi-fi components, given the growth of two-channel audio media such as analogue records and audiophile grade CDs. Music lovers with a penchant for high-resolution media will be pleased to know that this growth includes media streamers capable of streaming high resolution music files from the Internet.

“While on the subject of music and audio, we are thrilled to announce that the fifth edition of our limited edition Commemorative CD will be given away to every paying visitor to the Show. As with the previous CDs, this year’s edition is also a specially mastered disc with 16 tracks of music and songs, sourced from the highest resolution master possible. Once again the incomparable Jo Ki has overseen all the technical aspects of the production of the CD. Essentially every track you get to listen to is personally selected by Jo himself.”

See you at the J.W. Marriott, Kuala Lumpur this weekend, folks… that’s where KLIAV Show 2016 is happening.