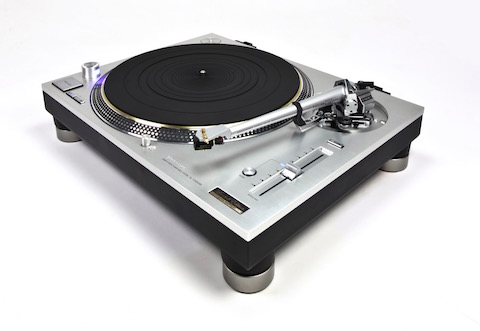 A recently-revived Technics classic gets an after-market upgrade, courtesy of UK designer Dave Cawley, whose outfit Timestep has made a name for itself hot-rodding iconic Technics turntables.

The latest subject of enhancement is the new SL-1200 GAE turntable, which was launched earlier this year – the modded unit is designated the Timestep EVOke (the earlier EVO used the classic SL-1200 as its platform).

Note that the mods are approved by Technics, which invited Timestep to soup up the SL-1200’s latest iteration. 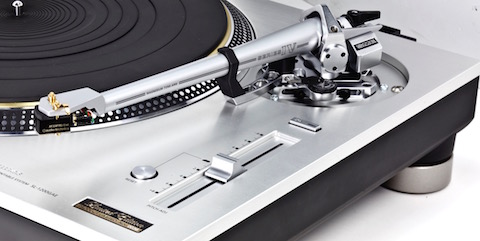 So what was done?

“The standard Technics SL-1200 GAE, while superb, cuts costs in two areas: the tonearm and the power supply.

“The arm is derived from the SL-1200 MK-IV and while it’s better than some, it’s not what I’d call an audiophile arm,” says Cawley.

The EVOke gets an SME IV which, he says, “with its tapered magnesium armtube and silver finish is a match made in heaven.”

“While the SL-1200 GAE’s power supply is very quiet, a number of reviews have mentioned a ‘haze’, which our modified supply removes,” Cawley reveals. 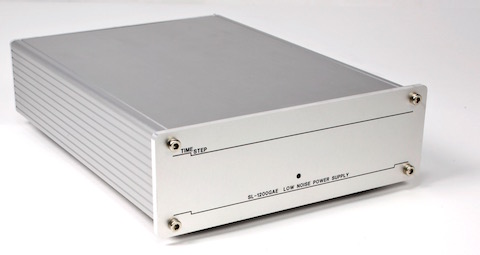 The Timestep power supply’s cable exits the SL-1200 GAE via a custom-made adapter plate. The gold-plated power connector is made by Furutech while the PSU connectors are both gold-plated Neutrik.