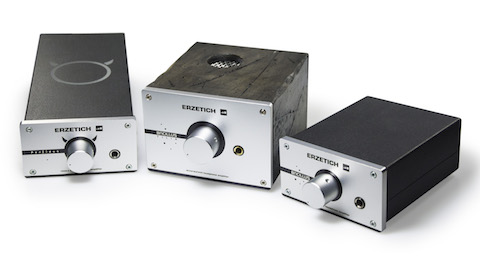 REMEMBER when headphones amps were just that? You routed your source into the small box and plugged your headphones into it. No fiddling around with a DAC section or USB drivers, and certainly no flashing lights to show sample rates… just a volume control and on/off switch or button.

Slovenia’s Blaz Erzetič, a designer and musician with four albums on his CV, set up Erzetich Audio in 2012 to make personal audio products – headphone amplifiers and accessories. As he modestly says, it is a “small company based in the woods of western Slovenia”. The products are handcrafted, combining “design, creativity, functionality and technology.” 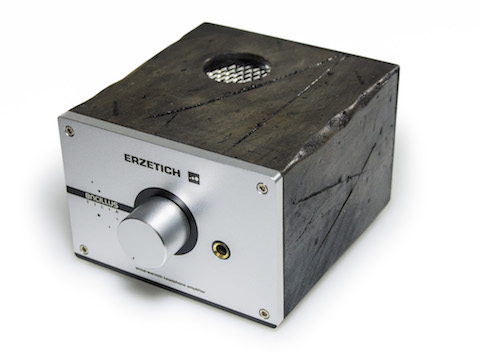 He has a range of four headphone amps, and three of them have been given a new set of clothes. The insides of the Bacillus, Bacillus Tilia and Perfidus are “mostly untouched, the most obvious difference is now their appearance.” Acrylic front panels go out and in come 7mm aluminum casings and these necessitated tweaking other areas of the physical design as well.

“During the first few years, we gathered feedback from our users and resellers and took note of their remarks and wishes,” says Erzetič.

“We had to update our units for the purpose of manufacturing optimisation and this led to a slight redesign of them. While Bacillus has only a new dress, the other two models have also some technical upgrades, especially Perfidus,” he adds. 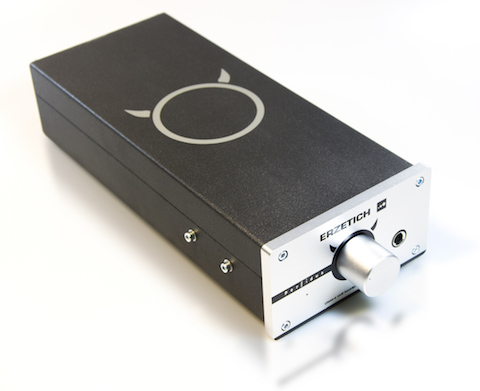 However, the brief remains – the “exclusivity of a boutique low-volume production and attention to the sound and appearance.” All units are handcrafted and tested several times during the production – by ear and by measuring instruments.

That apart, the main body of the Bacillus Tilia uses linden wood, “artificially aged using a proprietary system to give it a dark and rich tone while making every unit unique.” 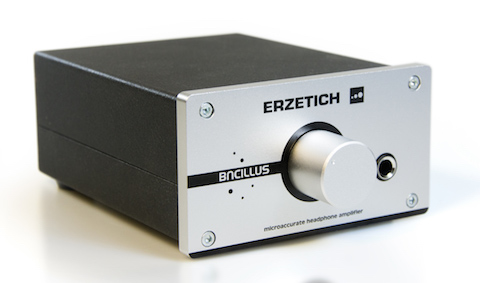 Prices start at €499. You can find out more about Erzetich Audio here.