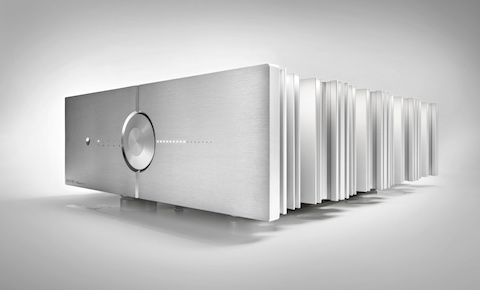 AN anniversary is one way to give an older product a new lease in life. Italy’s Audio Analogue did it last year with its Puccini integrated amplifier to commemorate the company’s 20th birthday. The response must have been encouraging because Audio Analogue has extended the treatment to the bigger Maestro integrated, once the brand’s flagship.

The original Maestro came out in 2001, a bulky beast weighing over 52kg with a massive power supply. It was acclaimed for its balanced and articulate sound. The range expanded later via other products and versions.

“The new Maestro Anniversary was a natural and logical progression following on from, and building upon, the experience we gained in developing the Puccini Anniversary,” the company said in a press release. 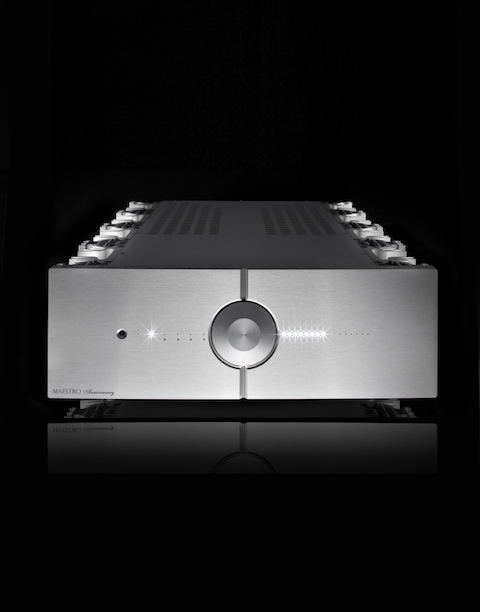 Further enlightenment on the design can be had here:

The company’s design team spent tireless months on R&D for the latter, conducting intense exploration and experimentation around the concept of zero feedback. The elimination of global feedback with a view to optimising authenticity and musicality is not an easy thing to achieve, and so certain technical aspects of the design had to be uniquely created to achieve peak performance within a zero feedback topology.

Therefore it made sense, following the success of the Puccini Anniversary, to apply that same learning to another proven Audio Analogue design, the Maestro – and indeed to take it even further. 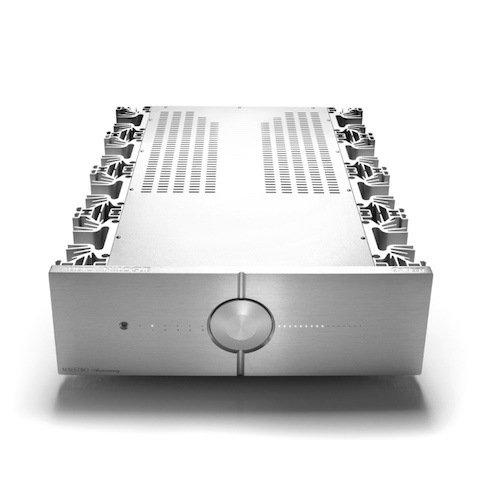 The basic design of the Maestro Anniversary is very similar to that of the Puccini but with two important differences. First, the amplification chain is fully balanced from input to the output stage, only becoming unbalanced to connect to the speakers. Second, while the Puccini does use feedback in the preamp stage, in the Maestro all stages are without global feedback.

What’s more, the Maestro Anniversary extends the “dual-mono” design further to include the power supply: left and right channels not only have their own separate grounds but also their own dedicated 600 watt mains transformers. The separate output stages use four pairs of power transistors per channel, enabling the amp to deliver 150 watts into 8 ohms, rising to a whopping 500 watts into 2 ohms – easily enough to drive the most challenging of loudspeakers.

The amp’s circuitry is highly refined, with as much attention having been given to the selection of materials as to its design – and all informed by extensive listening tests. Note the military-standard resistors, custom-made polypropylene audio grade capacitors, 7N OCC copper internal wiring and pure copper output connectors. At the same time, the routing of the PCB was carefully studied to optimise the signal paths and to maintain the symmetry of the stages, while the use of heavy pure copper tracks (double the standard thickness) enables improved power delivery. 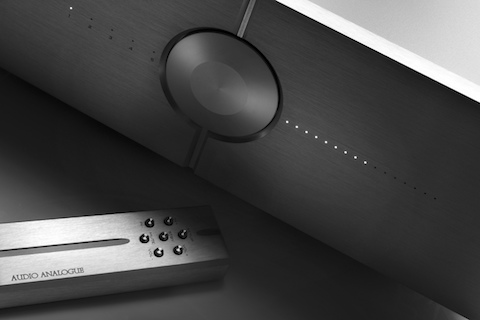 As with the power amp’s circuits, the preamplifier is also fully dual-mono. Immediately behind the input connectors, switching relays route the signal to a discrete components buffer to isolate the amplifier from the source. The volume control, like that of the Puccini, is of the highest quality, most pure form possible: a resistor ladder. Following the volume control stage, the preamp amplifies up to about 12dB.

Each of the Maestro Anniversary’s three key elements – power supply, preamplifier and power amp – is physically housed on three separate boards which, to all intents and purposes, is akin to having three independent components.

The Maestro Anniversary amplifier is shipping now, and available in black or silver finishes. It retails at £6,499.