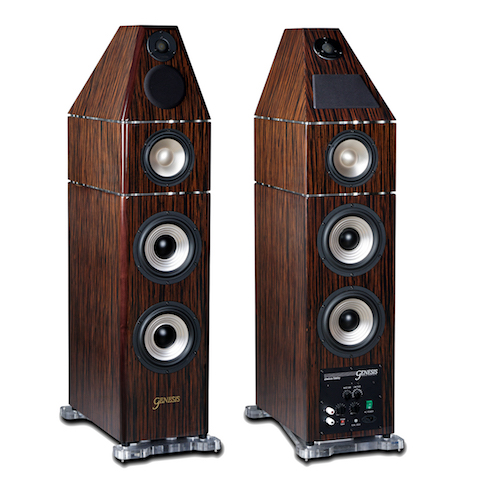 THE Mæstro – this is the name of the new next-generation 5-series speaker from the legendary Genesis Advanced Technologies.

“A new design for the G5 was probably what I’ve been most requested for, even from owners of the G5.3!” says Gary Leonard Koh, Genesis CEO and chief designer.

“There are many who love the form factor, and how it will fit into a small room. I’ve resisted because why mess with something already great? But after more than 10 years, I guess it’s time.

“So, how do I re-design what I thought was already a classic and the speaker that got me to fall in love with the brand in the first place – the Genesis V? I already had some new ideas from developing the five-way crossover in the G-Force launched in 2015, so it took less to persuade me to start a re-design. Still, it took the better part of two years.

“Having listened carefully to the feedback from our loyal end users, many of the greatly admired sonic characteristics and features of its predecessors – the Gen V, G500, G501, and G5.3 – have been reincorporated into the new Mæstro, but updated with the latest technology.

“A ‘no compromises’ approach has been taken to ensure that this speaker can be incorporated into any number of situations producing nothing less than spectacular results. One of the features most requested was the four woofers in the 1994 Genesis V. It’s a bit of an over-kill, but I relented anyway for the 2017 Mæstro.” 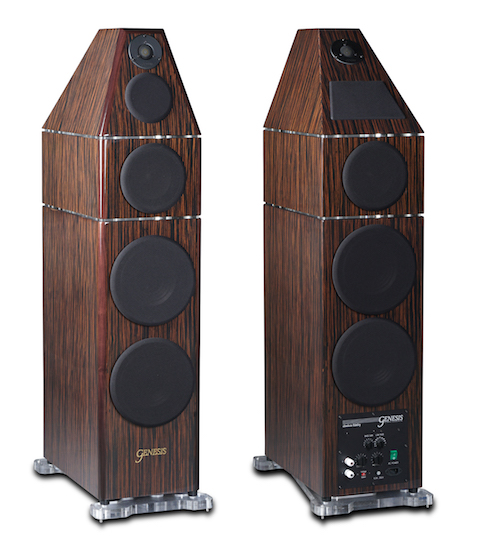 The speaker also features the Genesis Acoustic Suspension system, allowing it to be on many types of floors. Stainless steel spikes and a suspension frame hold the loudspeaker rigidly for best imaging and bass control. Neoprene decouplers act like shock absorbers, making sure that the cabinet is not affected by floor-borne vibrations.

“As part of our efforts towards a more family-friendly loudspeaker, the Mæstro will be featured in beautiful real-wood veneers. In the initial launch, we will offer ebony and rosewood veneers a rich, high-gloss finish,” said Genesis COO Carolyn Koh.

“The larger sweet-spot of the Mæstro means that the wife and kids will no longer be relegated to the ‘cheap seats’ when listening to music at home.

“It should be noted that the original Genesis V was released at US$14,500 in 1995. Time and inflation has taken its toll and the new Mæstro with 20 years of improvements and upgrades will retail at a recommended US$30,000 plus taxes,” she added.

The Mæstro will be available worldwide from early 2017.