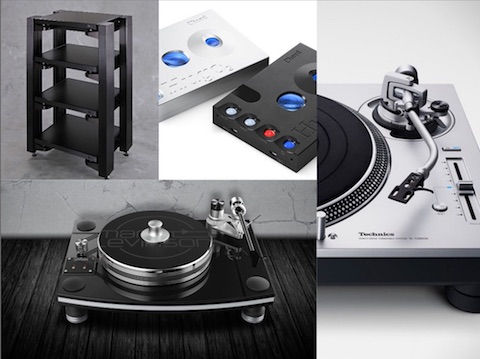 THE Las Vegas Consumer Electronics Show 2017 has come and gone. The event may have lost some lustre of its earlier years, but still remains one of the premier showcases for high-performance audio. There remain a good number of high-end exhibitors that use the event as a platform to launch their new products – more than we are able to provide a comprehensive list of – so here is a sampling of some notable ones. 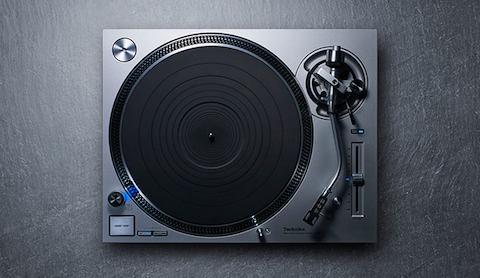 Technics SL-1200GR
On the analogue side of things, a slew of turntables were launched to further whet the appetites of vinyl enthusiasts. Top of the list has to be the Technics SL-1200GR, the “standard” version of the Technics SL-1200G that was launched last year. Retained are the direct-drive motor, platter and tonearm, and there have been changes made to its build to bring the cost down. The SL-1200GR weighs 11.2kg, which is significantly lighter than the “premium” model’s 18kg. More importantly, the SL-1200GR will retail for US$2,000 – half the current price of the SL-1200G. 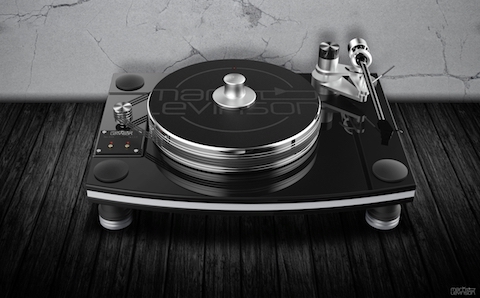 Mark Levinson No.515
Not to be left out of the increasing vinyl fad, Mark Levinson launched its very own No.515 turntable – yup, no typos here. The No.515 was designed with VPI Industries, and features to note are its 9kg aluminium platter and a gimbal-mounted, 3D-printed tonearm which go on an MDF and aluminium sandwich chassis. The asking price – US$10,000 with preorders starting in the second quarter of 2017.

Mobile Fidelity StudioDeck / UltraDeck
Another famous brand-name hopping on the vinyl bandwagon is Mobile Fidelity. While the name is synonymous with audiophile-grade CDs and vinyl, the asking price of the two turntables isn’t – the StudioDeck and the UltraDeck will retail at US$999  and US$1,799 respectively, without cartridges mounted. Accompanying these decks are two phono stages, the StudioPhono at  US$249 and the UltraPhono with built-in Class A headphone amplifier at US$499.

Tidal streams MQA
One of the most significant events at the Las Vegas CES this year wasn’t a physical product, but rather the fact that Tidal , the music streaming service, is now enabling Master Quality Authenticated (MQA) streams! Also notable is that MQA decoding is no longer limited to compatible hardware, but decoding can be done with the playback software itself (on the PC or Mac). However, if done via software, resolution is limited to 96kHz, whereas hardware decoding can go up to 192kHz. 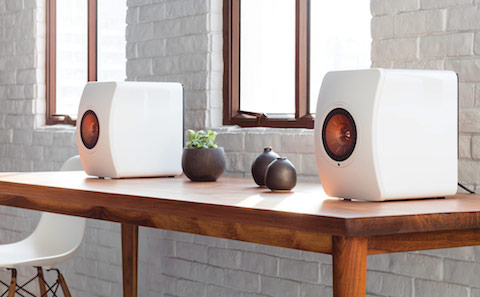 KEF LS50 Wireless
The British manufacturer is one of the most-venerated names in speaker technology, and the trend continues with the wireless version of the highly-acclaimed LS50. This active system has 230W of digital power and 192kHz/24-bit DACs on each speaker! With Bluetooth aptX, coaxial and optical digital as well as USB connectivity and a meagre asking price of US$2,199, KEF seems to have another winner on its hands. 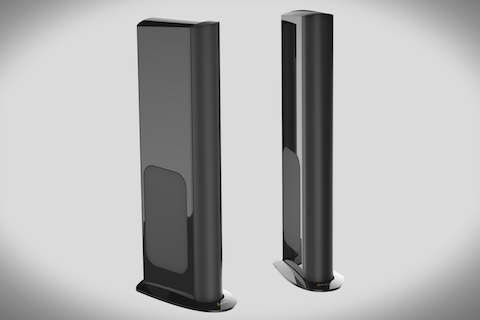 GoldenEar Triton Reference speakers
The US-based company’s tagline “we make high-end affordable” is not just a boast. It has built a name for bang-for-the-buck speakers and it now attempting to set a new bar with a new flagship – the Triton Reference. At US$8,500 a pair, it isn’t exactly chump change, but this is probably as good a speaker as you’re going to get for the price! 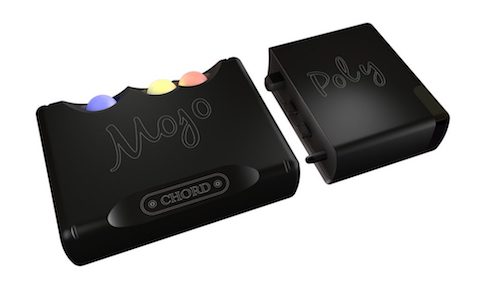 Chord Hugo2, Poly and Blu MkII
The Chord name is flying high at the moment, and it may soar even further with its three new products – the Hugo2 (£1,800), Blu MkII upscaling CD transport (£7,995), and Poly (£499). The original Hugo is considered one of the best portable DAC/head amps available, and the Hugo2 ups the game with PCM support of up to 768kHz and DSD512! The Poly is essentially an accessory for Chord’s Mojo portable DAC/amp which plugs directly onto the unit. This instantly turns it into a wireless network music player, streamer, and SD card playback device. As for the Blu MkII, it’s essentially a CD-only transport,  but one that upsamples all CD data with proprietary filters on its field-programmable gate array (FPGA) – the same stuff that made the Hugo and Mojo such great hits.

Harmonic Resolution Systems VXR Audio Stand
Just how much would you pay for a hi-fi rack? Well, if you want the ultimate, you’ll have to shell out up to US$31,000 for a four-shelf stand! Uh-huh – that’s just for a rack, and what you place on it better be worth it. If you think that’s still not enough, you even have the option of adding more of its HRS S3 isolation bases, for only US$2,195 a pop. Of course, it’s not all about the price, and its utility is unquestionable – the company says the VXR can be fully adjusted in to any configuration the customer wants.