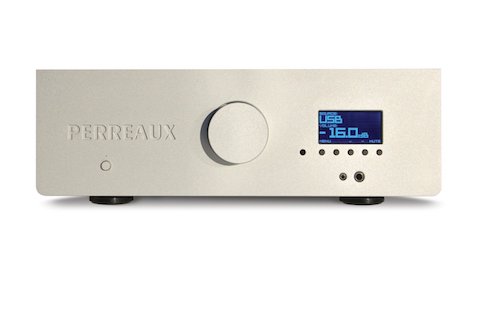 NEW Zealand’s Perreaux Industries has delivered what it claims is the world’s most powerful “Class AB” integrated amplifier – the 255i, the company’s most advanced designed in this realm.

The amp, a high-powered Mosfet design, dishes out 360 watts (RMS) per channel continuously into an eight-ohm load, the number reaching 530W into half the load. 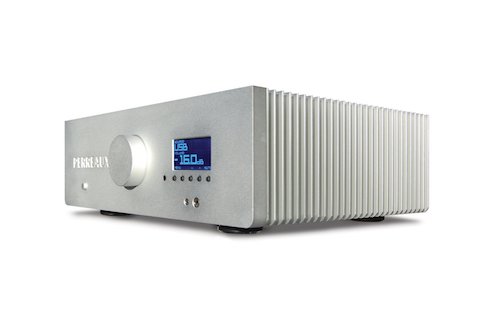 According to the press released, the 255i has three separate transformers feeding four independent power supplies, with a high-damping factor, all of which ensure tight control over any loudspeaker.

An onboard headphone amp section is included, along with single-ended and balanced inputs and two pairs of speaker terminals. You can also connect your iPod directly into the front panel. 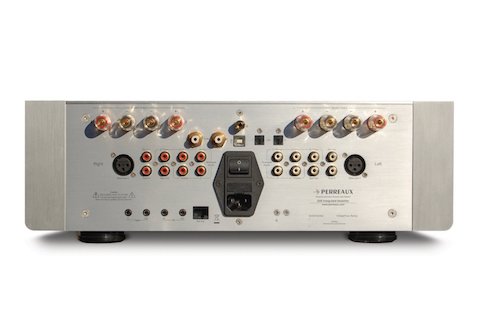 Options include an onboard 32-bit/384kHz DAC and phono MM/MC modules, for those shopping for an all-in-one amp system.

Check with your dealer for prices and other details. 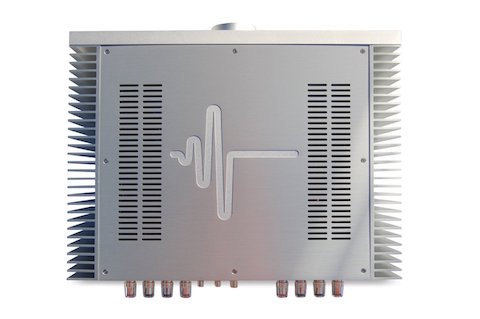