Posh is the new Gershman flagship speaker… US$129K a pair 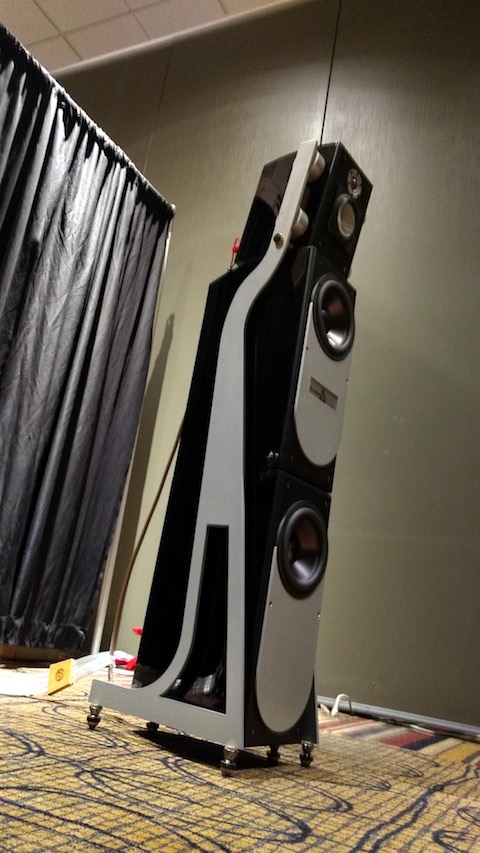 POSH by name and nature, with a price to reflect its trappings – Gershman Acoustic’s new flagship loudspeaker is called Posh, and it challenges the competition in many ways. And at the price of US$129,000 a pair, one would expect nothing less.

The Canadian manufacturer says every aspect of this speaker has been designed to provide the best sound quality, from the one-inch HDF wood used to build the massive enclosure, to rounding and tapering the back. In addition, quarter-inch stainless steel panels further strengthen and deaden the enclosure.

The crossover is constructed with point-to-point silver soldering and uses top of the line Mundorf capacitors. The high frequencies are produce by a top of the line Morel-dome tweeter, while the midrange is handled by an Accuton Cell five-inch driver. Two eight-inch proprietary aluminium-alloy woofers take care of the lows. Gold-plated Mundorf binding posts are provided. 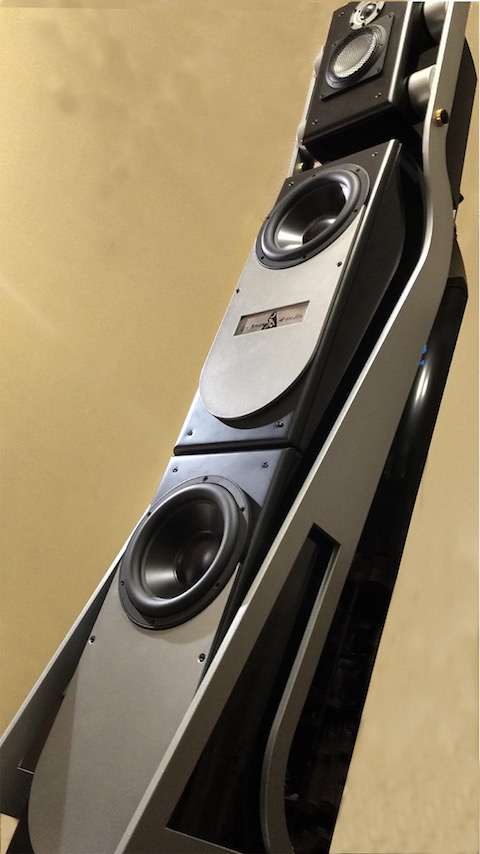 According to the press release: “We all know that loudspeaker enclosures are often responsible for coloration and Eli Gershman was well aware of this when he designed his very first model, the Gap. Since then, all Gershman enclosures have been shaped to minimise standing waves and the resulting resonance problems. Few loudspeaker designs can claim absolute damping of vibrations and resonances, though there are some that manage to reduce unwanted effects to some extent. Based on the Black Swan model, the Posh loudspeakers are constructed with a totally new approach incorporating two entirely separate enclosures placed one above the other in such a manner that they blend seamlessly into one. 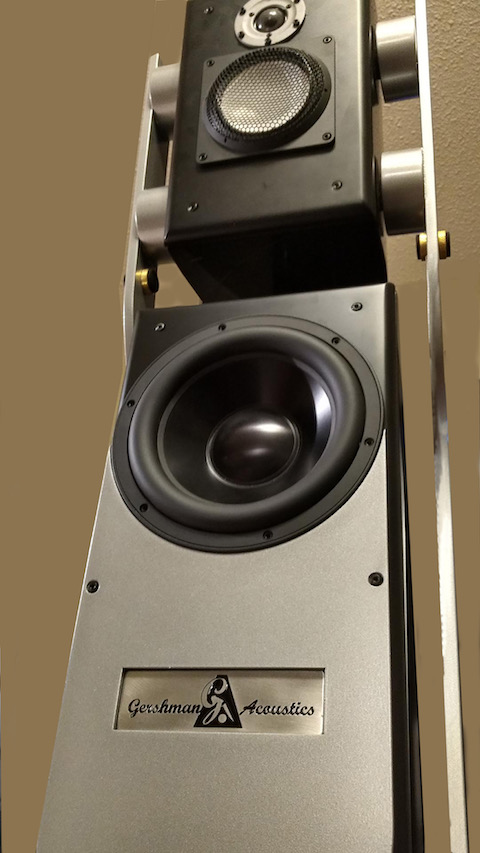 Each loudspeaker has a double woofer enclosure placed on a very impressively custom designed Tip toes, and an A-shaped enclosure suspended above it by two dolid dteel structures, one on each side to suspend and completely separate the midrange and tweeter enclosure. Layered extensions are held in place with another set of metal cones. When placed appropriately, the loudspeaker looks complete as one cabinet.

Each loudspeaker is finished on all sides in high-gloss lacquer—a piano finish—and can’t be missed even by casual observers. The loudspeaker’s standard finish is black, but can be ordered in any colour.”