FiiO M3K DAP – a steal for the price 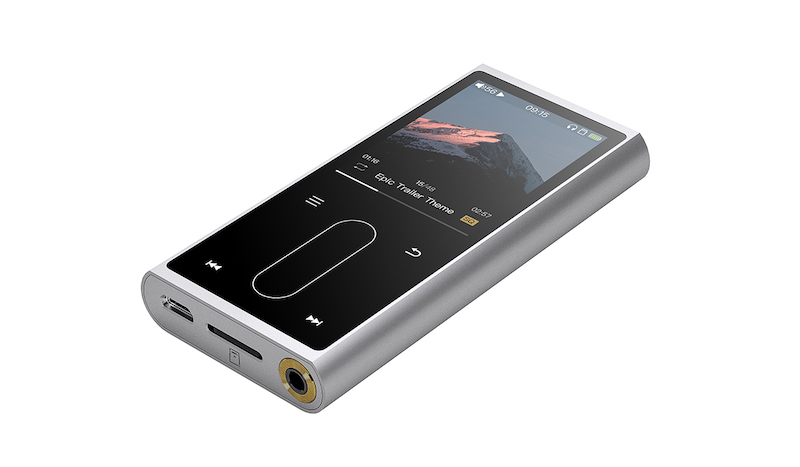 THROUGH the years, our mobile phones have replaced redundant technologies one by one. Nowadays, with the proliferation of streaming services like Tidal and Spotify, mobile phones perform double duty as phone and music player. But if you assume this has rendered portable music players moot, you would be wrong.

FiiO’s new miniature dedicated audio player (DAP), the M3K, is a small well-performing device. Finished in an all-aluminium body with rounded sides, the unit feels very nice in the hand. It is very light, too, weighing just over 77g, and if not for the relatively thick body, you wouldn’t notice it in your pocket at all

The M3K is a minimal DAP, the front largely dominated by a black piece of glass with the screen on the top half and the touch controls on the bottom half. On the left, there are four buttons for play/pause, volume up, volume down, and power/standby. All the sockets are at the bottom. There are micro USB and micro SD card slots, and a 3.5mm headphone output. I would love some USB C action like on FiiO’s µBTR Bluetooth receiver but for the price, one can’t complain. Everything else is a solid thumbs-up. 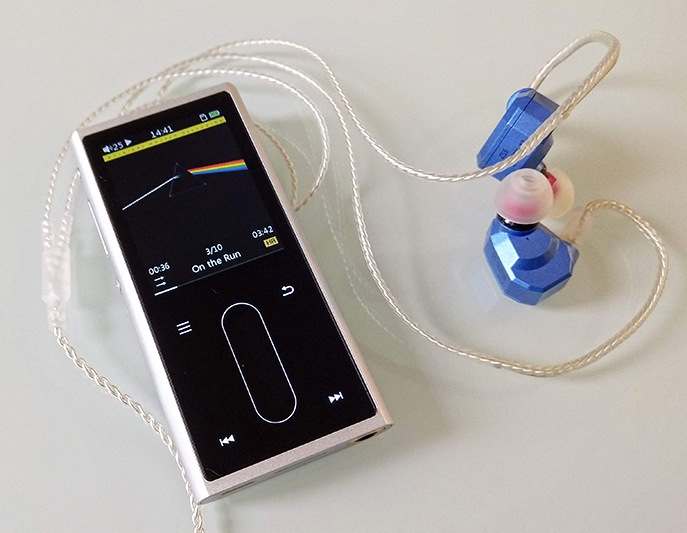 The main navigation is done using the capacitive touch portion of the screen. I don’t have any gripes here as the navigation works as intended but I do think the scrolling is too fast. Most times, I’ll miss the selection I want, so I have to go back much more carefully to select it.

Moving on inside, the M3K runs on an Ingenic X1000/E processor operating at 1GHz and an AK4376A DAC chip. Although the battery is only 1,100mAh, the player ran for a week without re-charging, so battery life is more than excellent. There’s no internal storage but it supports cards up to 2TB, so I don’t think anyone is going to run out of space.

LISTENING
I enjoyed using the M3K throughout the review period. It handled every file format I threw at it with a smile. Moving about with the player is very easy, it being very light. Pairing with my JVC HA-S500 portable headphones made for a killer combo! The user interface us smooth.

I play a lot of Norah Jones, Dead Can Dance, Gregory Porter and the occasional Ghost while I am commuting or walking, and the M3K handled all the music well. Memory card indexing works very fast too and it doesn’t take minutes to load and index the music you got on your memory card. 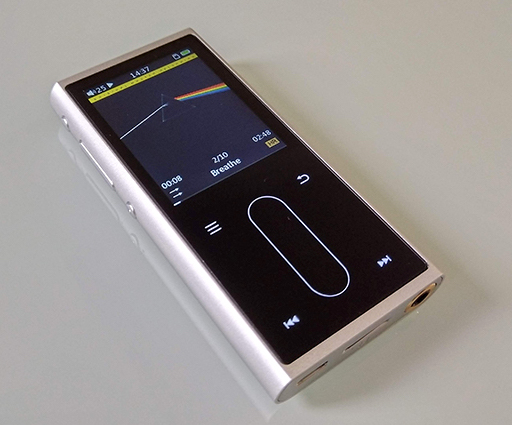 The M3K is a neutral sounding DAP with a hint of warmth, although I am open to attributing this to the pairing with the S500 cans. There are seven equaliser presets, but the difference between them was substantial to me so I stayed with the stock flat EQ.

Without going into comparison with other higher priced players, the M3K stood its ground. The soundstage is wide and deep and the tonality sounds more correct than most phones I’m familiar with. Dabbling with the occasional low quality downloads, I immensely enjoyed Mariya Takeuchi’s YouTube rip of Plastic Love. Sub-bass digs deep and all the instruments maintain their layers. The player forgiving of bad files and didn’t distract me from the music. 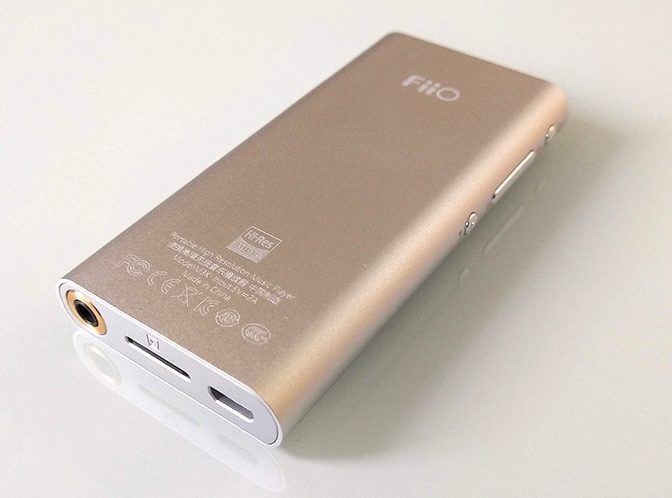 It has plenty of driving power at ≥42mW (16Ω) and 25mW (32Ω), making it equally easy to drive the Pandora Hope VI and Sennheiser HD525 cans. The sound signature maintained neutral, any coloration being fed by the headphones instead. The treble extension is great, so I understand how some people would perceive the MK3 as being bright.

THE LAST WORD
The FiiO M3K is a great no-frills no-fuss DAP, and for the price, it’s truly a steal. I carried it everywhere I went without it needing a charge every few days like other players.

If you could look over the slightly finicky scrolling action on it, the M3K is a solid DAP. Throw in a 256GB card filled with 24-bit FLAC material and you’re ready to go!