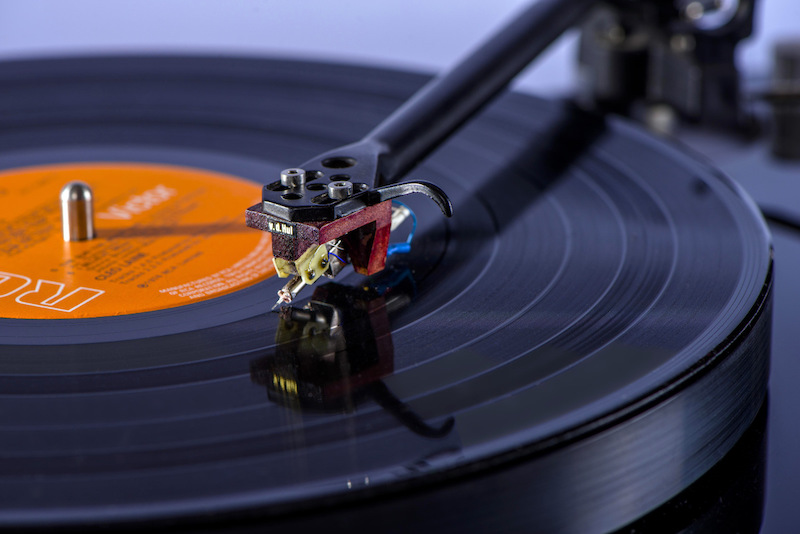 The first Colibri emerged in the mid-1990s, named after a hummingbird native to the Americas, on account of its “swiftness, elegance and beauty”. Since then, the Colibri has evolved and appeared in a range of versions and editions. The new XGW Signature Stradivarius edition represent’s A.J.’s goal in creating “the best possible cartridge based on his more than 40 years’ experience.” 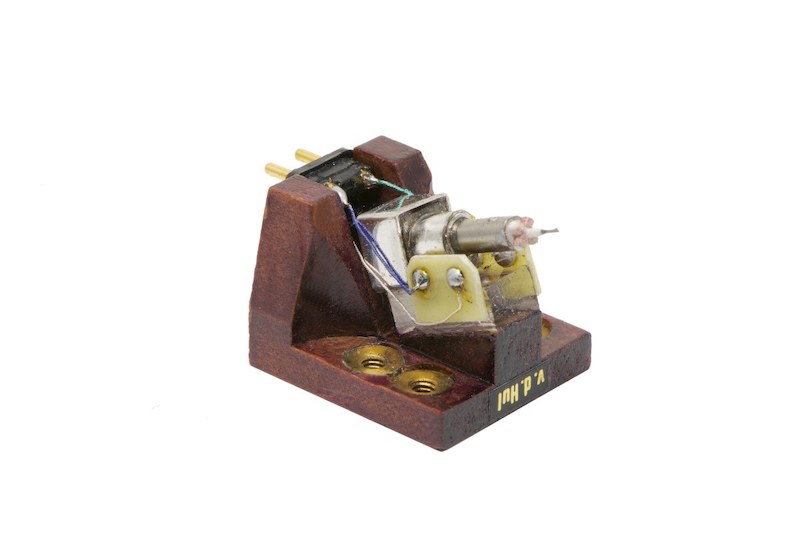 According to the press release, the XGW Signature Stradivarius is “crafted from cross-grained Brazilian Pau wood, a high density wood that offers excellent sonic properties, and is often used in the bows of stringed instruments. Here, its strong internal damping limits vibrations travelling between cartridge and tonearm.”

“A further key distinction is the ‘Stradivarius formula’ lacquer that coats the Colibri’s body, a treatment which was recently tried and tested on the company’s Crimson’ model to great acclaim. The formula’s composition remain under wraps, and its inspiration comes from that used on Antonio Stradivari’s iconic violins, hence the cartridge’s name. 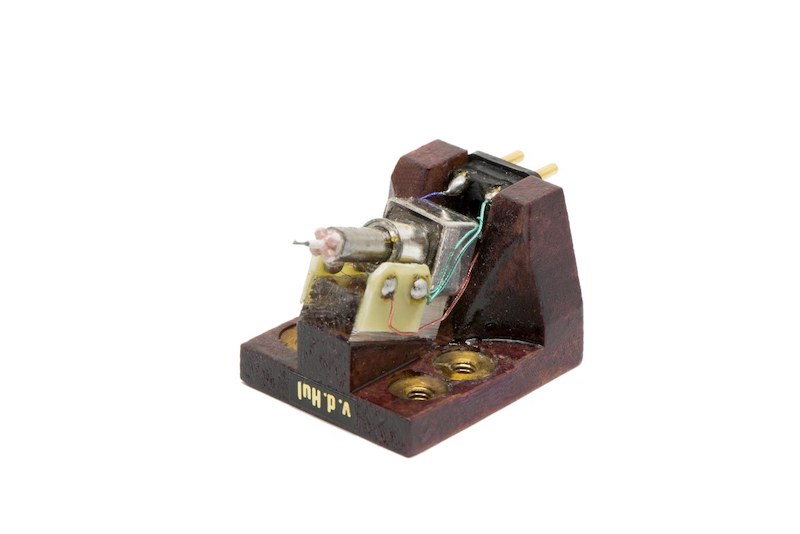 “van den Hul applies three separate layers of the lacquer and each layer takes several weeks to fully cure and harden, meaning that every cartridge body undergoes months of work before any further construction can even begin.”

Output is “an extremely high (for an MC model) 1.10mV, thanks to a magnet with double the strength of that found in the regular Colibri and a coil assembly with matched, six-layer, 24-karat gold coils which have three times the output of the standard two-layer coils.

Every XGW Signature Stradivarius cartridge is hand-built to order by van den Hul himself, and can be customised to the customer’s hi-fi system, musical preferences and other sonic tastes. There’s also a free 200-hour service check-up for the original owner.