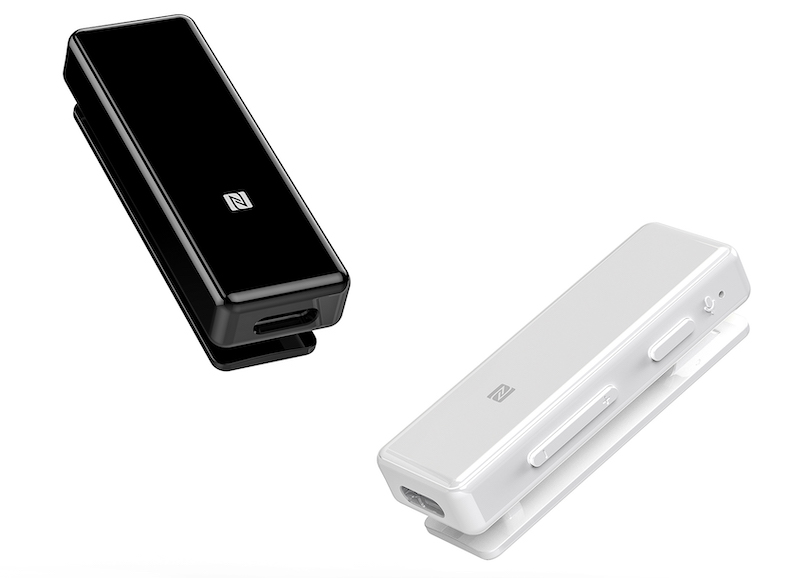 IT started with Apple’s iPhone 7 and 7 Plus, and the next thing you knew, major companies like HTC, Motorola and Sony started removing headphone jacks from their phones, too. Consumers were left with getting either a mini-jack dongle, or Bluetooth headsets. Even these had drawbacks – dongles don’t allow you to listen to music and charge at the same time because they use the USB port on the phone, while Bluetooth headsets might not give you the sound that you’re accustomed to from your current earphones.

FiiO offers an alternative to this with its Bluetooth receiver line-up, and in my hand now is the µBTR. The µBTR is a very small and compact Bluetooth receiver with only a USB-C and mini-jack connector. Nothing else is needed from it to run, save the three buttons on the side and a clip at the back. Two of the buttons are to adjust volume up and down while the main button is for power on/off and Bluetooth pairing. On the front face is a beautiful glass with a small multi-coloured LED to show its current operation and status. 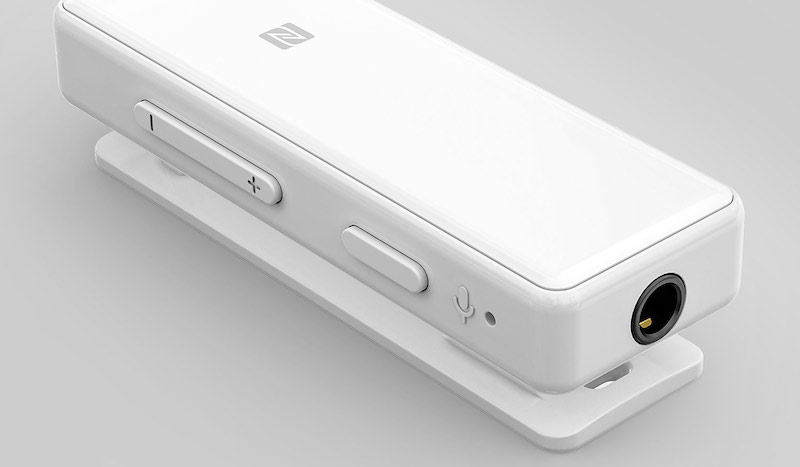 The whole unit is solidly built and although light, it doesn’t feel cheap in the hands. At 13g, you won’t notice it at all when clipped to your belt or shirt and it stays out of the way. I didn’t have any problems with the battery life, and the rare occasion when I had to charge it was when I had accidentally left it connected to my laptop for four hours while playing music. Charge time is less than an hour to full, and battery life is nine hours.

The µBTR receives using its CSR8645 Bluetooth chip, paired with a TPA6132A2 headamp to churn out 20mW at 16 ohms and 10mW at 32 ohms. On paper, this is plenty of power to drive most consumer level headsets but we’ll get to the sound shortly. It supports Bluetooth SBC, aptX, AAC codecs so you won’t have to worry about compatibility, and the NFC support lets you pair it with your device with a single touch. 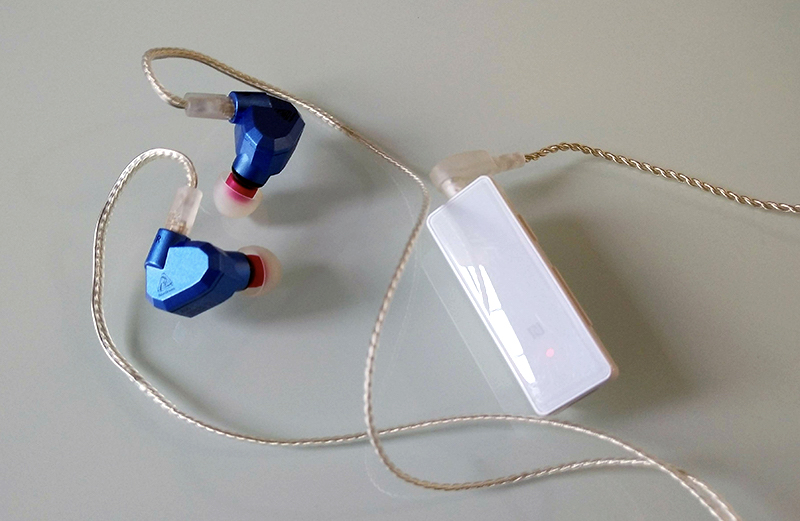 LISTENING
I’ve been hitting the gym a lot for the past few months due to the food baby growing in my tummy, and the µBTR was an excellent companion. Bluetooth range is quoted conservatively at 10m and in testing, I found it to be much further in an empty parking lot. In the gym and the office where I kept it and my phone close, there was no connection drop. I also found that it kept the connection to my 2017 MacBook Pro when I stepped out to the office balcony with the door closed behind me, and about eight meters from my desk.

One thing to note though, and it could be something from my end and not FiiO’s, is that there’s some “off” flicker when connected to my MacBook. After disconnecting my Logitech Bluetooth mouse, the flickering went away, so it’s probably because the laptop was trying to share the same wireless connection between two devices.

The µBTR also allowed me to switch between my MacBook and my Vivo X21 phone. With both devices paired to the µBTR, I could switch between them by pressing the main button once. This pauses the current playback and switches to the next device it is paired with. 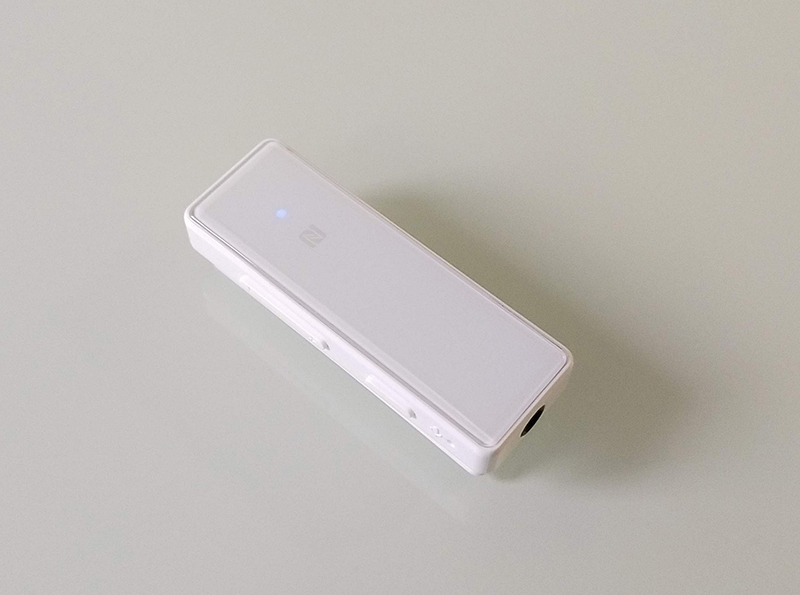 The sound quality is good, much like what you would expect from a phone’s headphone jack. It didn’t hiss out of any of my headphones or earphones which I don’t think is a cause of concern if you’re getting a Bluetooth receiver at this price point. There’s a relaxing feel to its signature and I was comfortable using the µBTR with my bright, treble-happy Pandora VI for hours on end.

The µBTR is definitely not an “energetic” playback companion, having a slightly warm character with a lush lower end and forward mids. I noticed that I played more female vocals on it and kept revisiting the likes of Adele, Diana Krall and Zee Avi.

THE LAST WORD
If you own one of the newer phones without a headphone out, the µBTR gets a steady recommendation by me. For the price, it is very hard to beat and delivers excellent sound while offering useful connectivity options such as switching between devices and support for HD codecs.

Perhaps the only thing that nettled me was the volume up and down button. For a device this small, I had the expectation of the headphone plugging from the bottom, but the volume up button is closer to the headphone jack so I ended up increasing the volume when I wanted to decrease it, and vice versa. This, however, is just a personal preference and I got used to it after a while.