Boulder’s 2108 phono preamp will cost you a princely sum 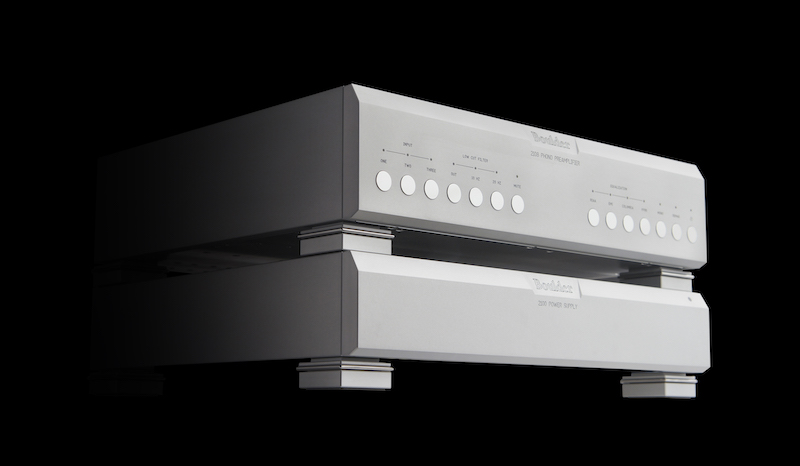 WHAT can you expect of a phono preamplifier that retails in excess of US$50,000? Boulder Amps, of Louisville, Colorado, lists the features on the new 2108, its reference phono preamp and part of the 2100 range.

If all these features have convinced that the 2108 is worth an audition at least, well the model available and shipping now – the retail price is US$52,000.