The Sony Walkman – 40 and beyond 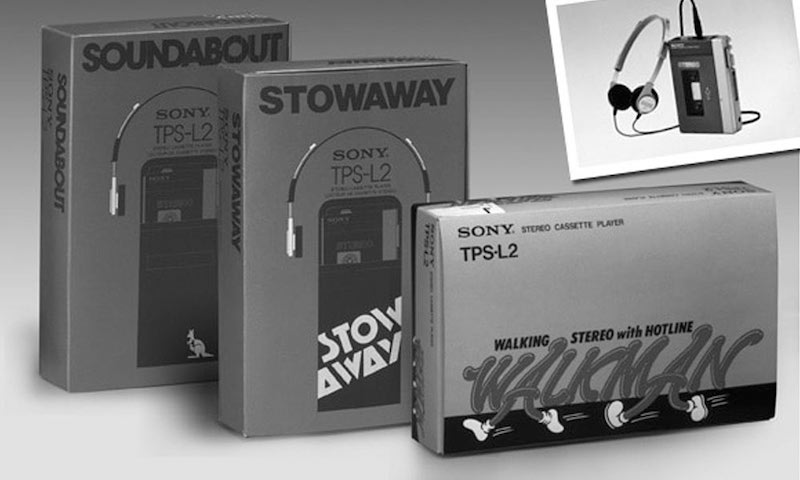 IF you had to pick one electronic gadget that embodies the 1980s, it would have to be the Sony Walkman. It’s little wonder that the portable cassette player featured so prominently in the 2014 hit movie Guardians of the Galaxy and its 2017 sequel.

Following the release of the movie, there was a spike in demand among the younger generation (and some adults who grew up in the 1980s too!), hungry for a taste of nostalgia. The Walkman model featured in the movies, the TPS-L2, first hit stores in the United States in June 1980 (it was released in 1979 in Japan) and retailed for US$200 – a princely sum back then. However, listings on eBay around the time of the movie’s release saw some units sell for over US$1,000!

There is no denying the impact it had on lives of music lovers around the world. It’s interesting to note that its design was not based on an entertainment device, but a recording tool specifically created for journalists called the “Pressman” (model number TCM-100).

According to the Sony website, Masaru Ibuka, one of Sony’s co-founders and then-honorary chairman, was a regular user of the Japanese company’s early attempts at a portable player (the TC-D5). But he found the device too bulky and heavy to be used on airplane trips and requested for a more portable version of the device. This eventually filtered down to Sony’s Tape Recorder Business Division – which modified the Pressman – and the Walkman was born!

This year, 2019, marks the 40th anniversary of the birth of the TPS-L2, Sony’s first portable cassette player. The Walkman has revolutionised the way music lovers listen to their favourite tunes on the go, and the name even made its way into the Oxford English Dictionary in 1986!

It is surprising to think that there was much skepticism surrounding the idea of a portable music player without a recording function. As we now know, the Sony Walkman proved to be a huge success, and sparked a new lifestyle for youths, with other manufacturers also rushing in to to create their own variants of the Walkman to satisfy this new demand.

What’s interesting to know is that Sony’s next breakthrough in portable music players was also instrumental in bringing the Compact Disc into widespread use. The company was already the first to bring the first-ever CD player into fruition in the form of the CDP-101. This first-ever consumer optical disc player was greeted with much enthusiasm, but this began to wane after a year due to prohibitively high prices and the lack of actual CDs to play.

Executives at Sony realised that something had to be done quickly to revive the market – what was needed was a smaller CD player. General Audio Division head Kozo Ohsone showed his staff a piece of wood measuring 13.4cm square and about 4cm thick, about the same size as four CD cases stacked one on top of another.

“I don’t care how you do it, or whether you decide to put cicadas or grasshoppers in it, but just make this product sound!” Ohsone may have laced humour in his demand, but meeting his targets was always difficult. His staff was in disbelief.

“Like this,” he said, pointing to the wood. “Don’t focus on the difficulty of making the technology even smaller. Just make it a size that pleases users.”

Under Ohsone’s direction, members of the General Audio Division toiled to create a smaller and thinner CD player, which resulted in the release of the D-50 in November 1984, the second anniversary of the CD. 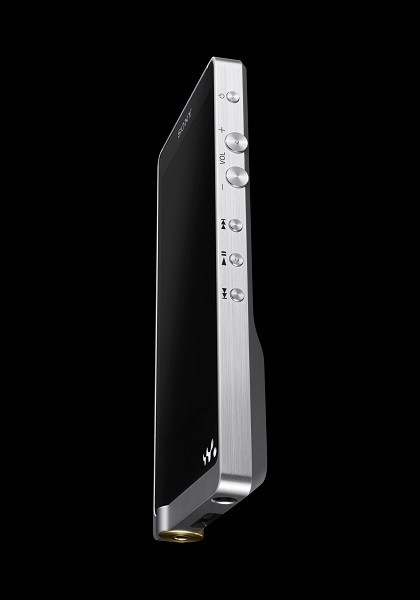 Its launch created a huge sensation in the audio world. With its portable form and relatively affordable pricing, it acted as a catalyst, and turned around the sluggish audio industry from the first day of its launch.

Sony’s line of portable CD players was nicknamed “Discman” in homage to the Walkman. After a year and a half on the market, the D-50 became profitable and as it gained popularity, the portable CD player market was created.

Other audio equipment manufacturers once again played catch-up, and slashed the prices of their CD players. The number of CD titles suddenly grew, and the CD industry as a whole saw a full-scale recovery.

As music lovers around the world began to ditch their LP records and embrace digital technology, Sony did not stay idle. It introduced the world’s first MiniDisc Walkman, MZ-1, which featured recording, playback, a numeric keyboard and anti-skip technology in 1992. 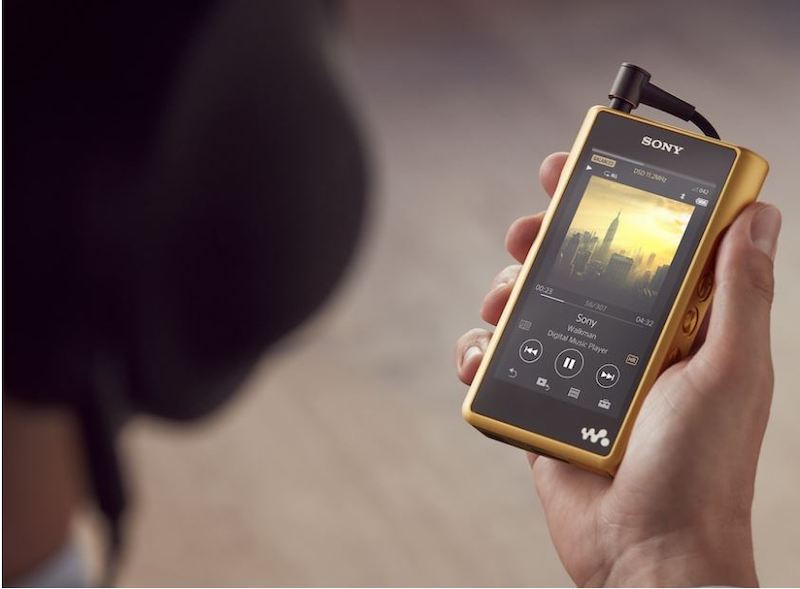 While highly innovative, Sony did not quite replicate the success of its Walkman and Discman in the age of portable digital audio. However, the seeds of change were sowed in 2013 with the introduction of High-Resolution Audio.

Sony was among one of the first companies to launch the technology with a product line-up that included the ZX1 Walkman. Then in 2016, Sony announced the NW-WM1Z Walkman as part of its Signature series.

Into this product, Sony poured its wealth of experience in digital amp technology that it had accumulated over the decades. The result was a product with excellent acoustics and natural sound qualities, resulting in a unique and pleasurable listening experience.

Over the years, Sony, with its Walkman has dramatically changed the way the people around the world listen and enjoy their music. Who knows what else Sony can achieve in another 40 years’ time in its pursuit to deliver sound experience “from one you listen to, to one you can feel”.