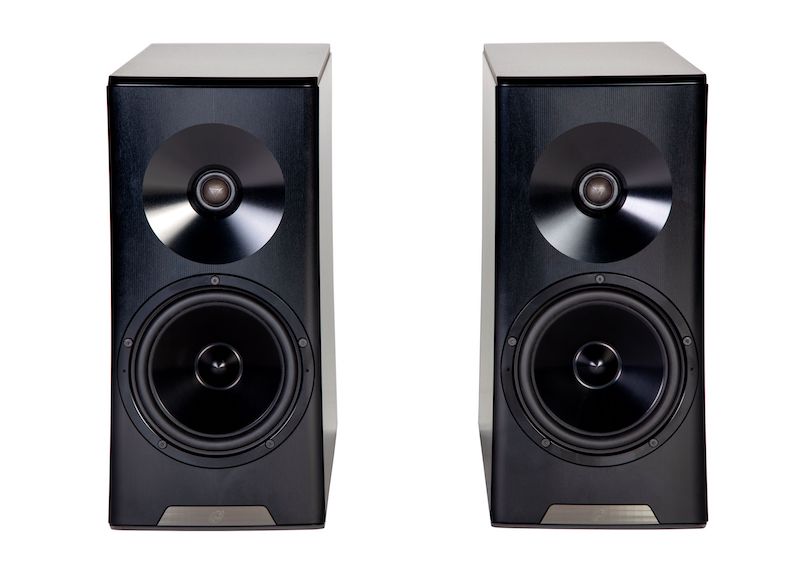 YG Acoustics has unveiled the next iteration of its Hailey loudspeaker, unsurprisingly designated the Haley 2 and available in three configurations. The Hailey 2.2 is a three-way passive floorstander, the 2.1 is a two-way passive compact speaker and the 2R, a two-way passive compact optimised for rear/side-channel and two-channel (stereo) use, and which can be wall-mounted via dedicated hardware or placed on a case/shelf. 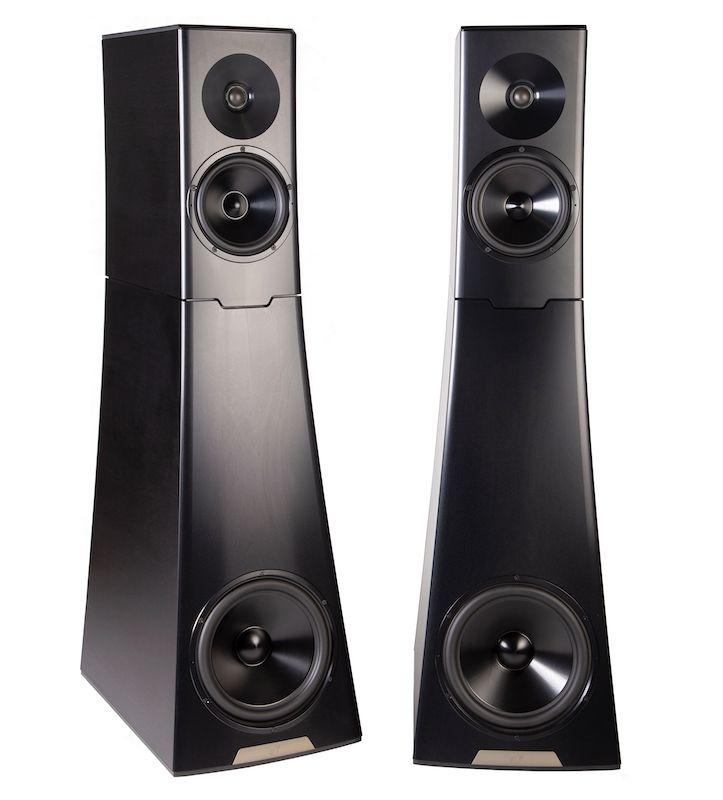 The Hailey, launched in 2014, was originally modelled after the then-flagship Sonja, incorporating its sonic ideals and aesthetics, and delivering high-end sound in a more accessible package.

Designed and developed by YG founder and chief engineer Yoav Geva, the Hailey 2 “secures a new level of excellence from its predecessor, building off its heritage with breakthrough technological innovations like BilletDome and ViseCoil.” 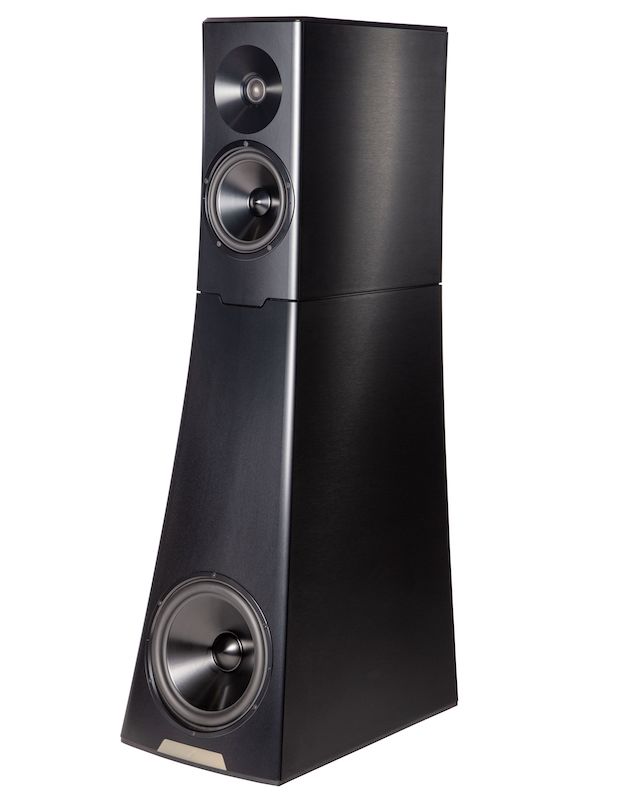 Adds the company: “The technologies of Hailey 2 mirror those of the recently released Sonja 2, using equally stunning industrial design, and the same world-class precision-manufacturing, now including the revolutionary technology of the BilletDome tweeter and the ViseCoil bass inductors. The result is astonishing sonic performance, only exceeded by the Sonja 2 and Sonja XV – in a gorgeous marvel of engineering and craftsmanship.”

The BilletDome is YG’s most complex mechanical invention to date: “The resonance-free soft-dome is supported by a stiff, light airframe machined from aluminIum billet. The airframe weighs a mere 30mg, but its critical sections are up to 14 times thicker than a typical hard dome… this remarkable tweeter ends the age-old debate of hard dome versus soft dome, by combining the best of both.” 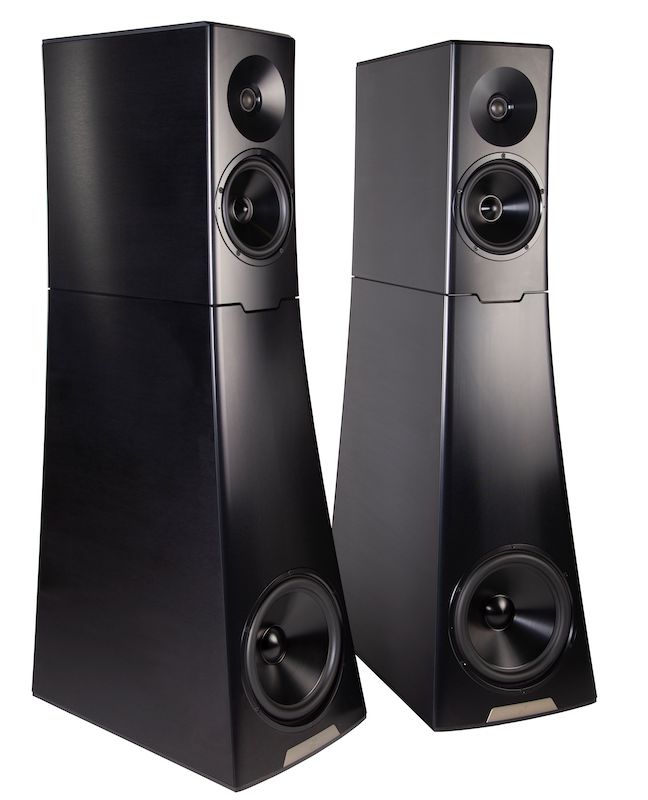 “Residual loss is reduced by 24%, and linearity is improved by 60%. The result is better control over the woofer, far greater bass impact, and an easier job for most amplifiers.”

Check with your distributor/dealer for shipping dates and prices.